Darian Sanayei Makes The Move In to MX2 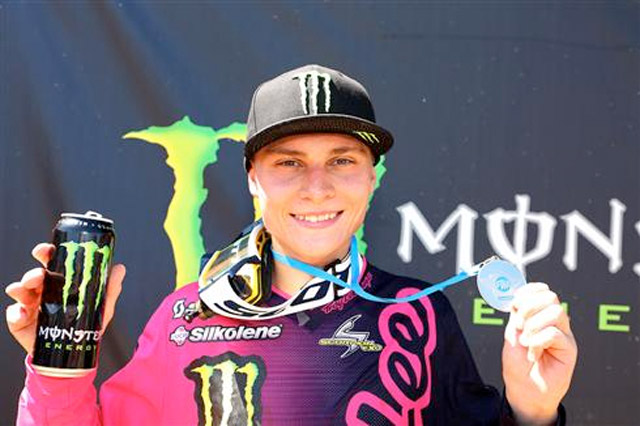 American Darian Sanayei will make his GP debut this weekend during the Monster Energy MXGP of Americas in Charlotte, penultimate round of the FIM World MX2 Motocross Championship.

For the 18 years old his pro career really started in Europe after a successful amateur career in the USA; Darian moved to France this season to race the European 250cc Championship, recording some great results with six moto wins, two overall event wins and a second overall in the ten rounds series.

‰ÛÏLast year Monster Energy invited me to race one round of the EMX250 in the UK, and I got some good results there including a moto win. Several teams contacted me after this event, but my main goal was to get a factory ride here in the USA,‰Û