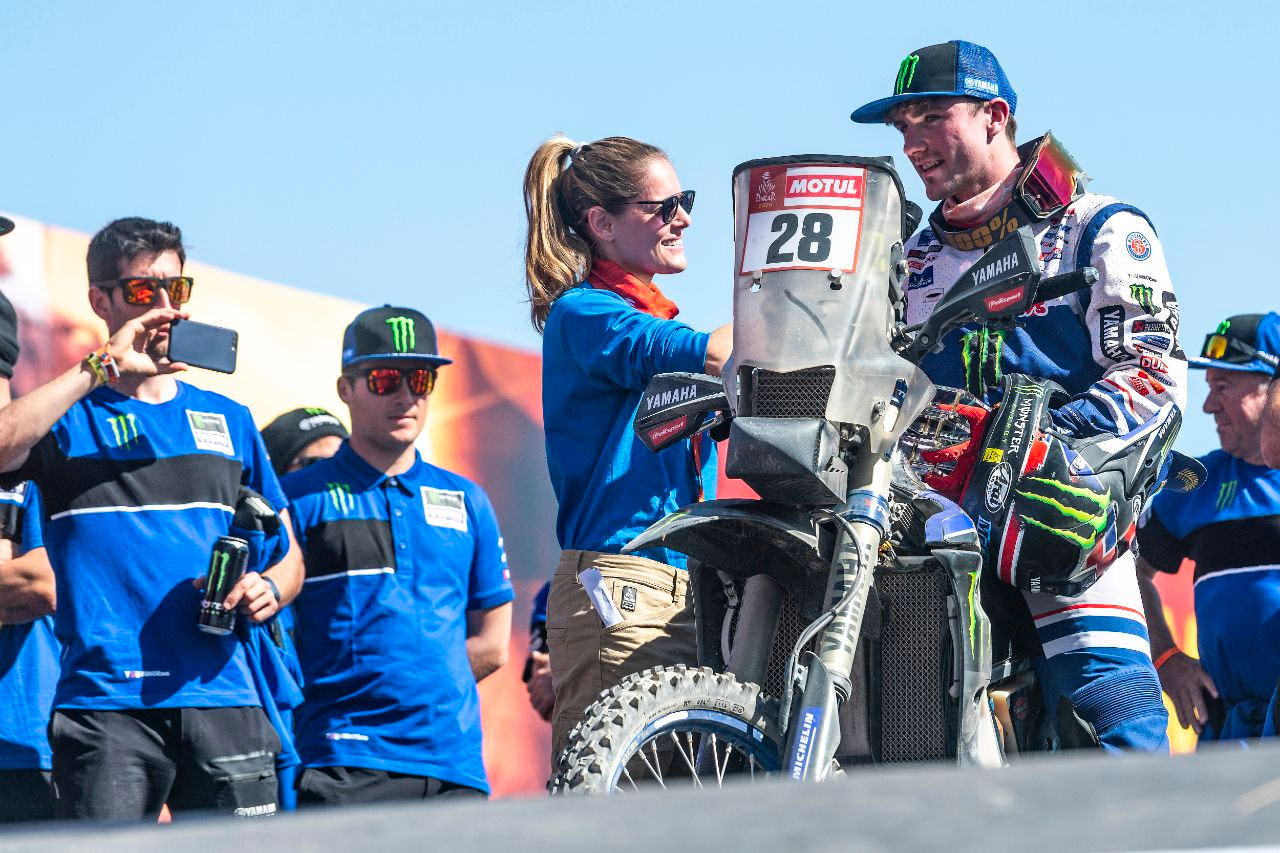 Jamie McCanney
Wrapping up what was two physically and emotionally demanding weeks of racing in Saudi Arabia, Dakar Rookie Jamie McCanney completed the near 8,000-kilometre adventure by placing 15th outright.

Entering his first ever Dakar Rally, the former Enduro star started his Saudi Arabian adventure simply hoping to learn as much as he could and to reach the finish in Qiddiya. Securing two top seven stage results was something the young Manxman never dreamed of.

Taking a super-cautious approach to the first week of the rally, a handful of mistakes did little to dampen the Monster Energy Yamaha Rally Team riders enthusiasm, reaching the mid-race rest day in 26th overall in the motorcycle class. Week two saw a notable upturn in Jamie‰Ûªs confidence and performances. Despite the tragic loss of competitor Paulo Goncalves and the subsequent cancellation of stage eight, Jamie maintained his focus as the event hit the dunes.

Stage nine saw Jamie finish in 20th, but it was during the event‰Ûªs marathon stages that he excelled. Seventh on stage 10, the former enduro racer then placed sixth on stage 11, highlighting his talents and drive to successfully complete his first Dakar. Ensuring that he finished the 12th and final stage, Jamie placed a cautious 18th to complete his first ever Dakar Rally in an impressive 15th overall and as the second-placed event rookie. 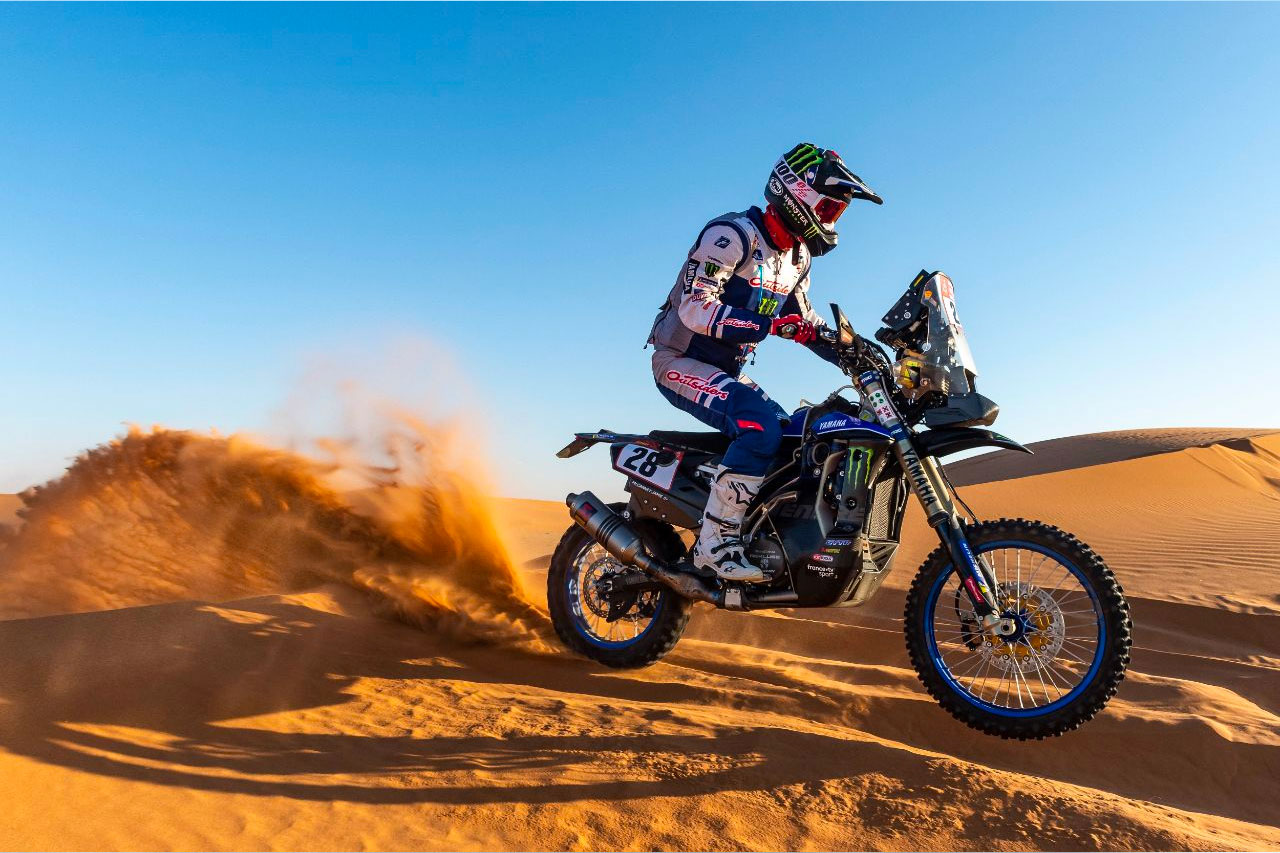 Jamie McCanney
"It‰Ûªs been the longest, hardest 12 days of my life but an amazing experience," McCanney said. "Thinking back to day one, my first ever start at a Dakar, how I was feeling, spending so much time riding in thick dust, to now be here at the finish of this incredible event is amazing. It‰Ûªs all been a little surreal with so much to take in.

"I started the event lining up for those first stages among the hobby riders and today I started behind former winner Toby Price, it‰Ûªs been incredible. Being so close to finishing as the highest rookie, I‰Ûªm kicking myself a little thinking back over the first week. But that‰Ûªs Dakar and most importantly I arrived safely at the finish and having learned so much. It‰Ûªs been an amazing experience, and I have to say a huge thanks to all the Monster Energy Yamaha Rally Team for their amazing support. I have a lot more to learn but I‰Ûªm over the moon to be hear at the finish of my first Dakar." 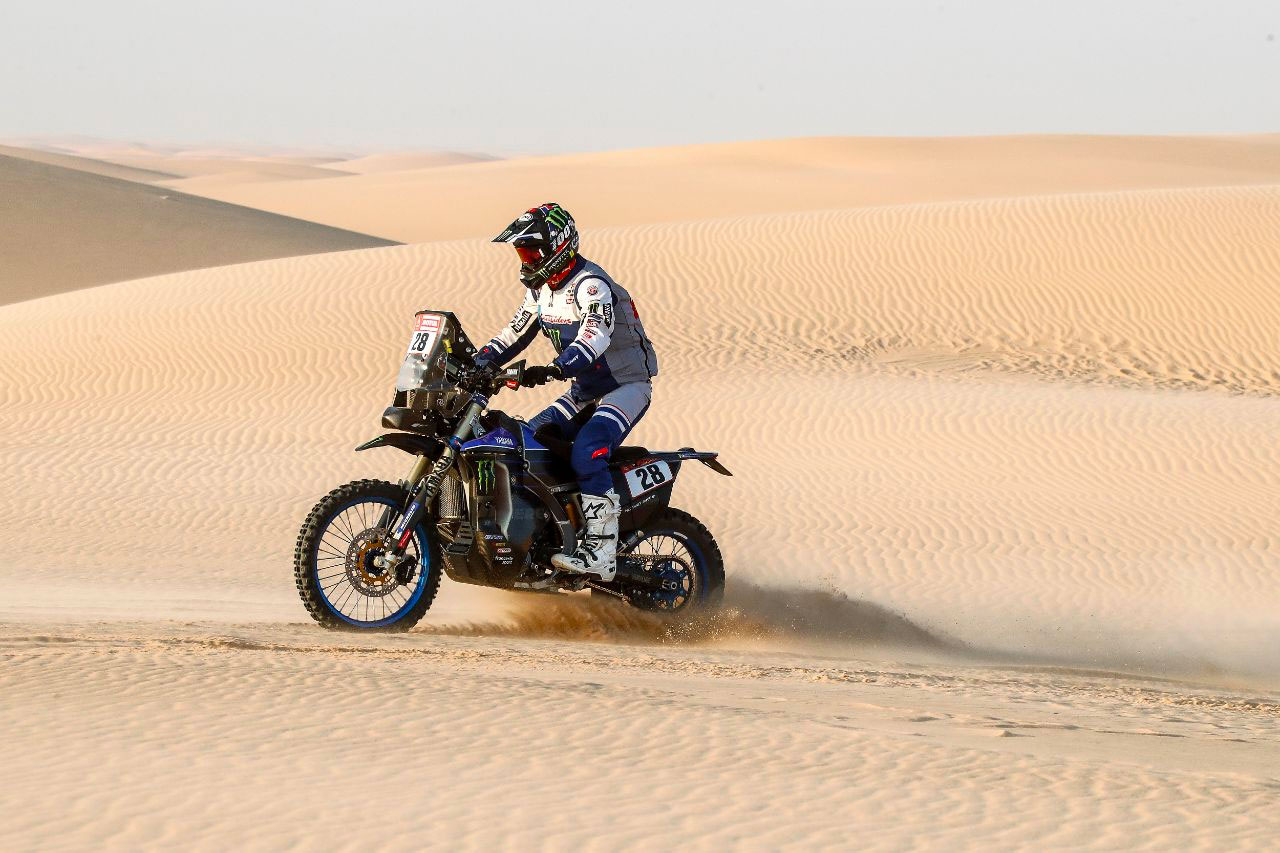