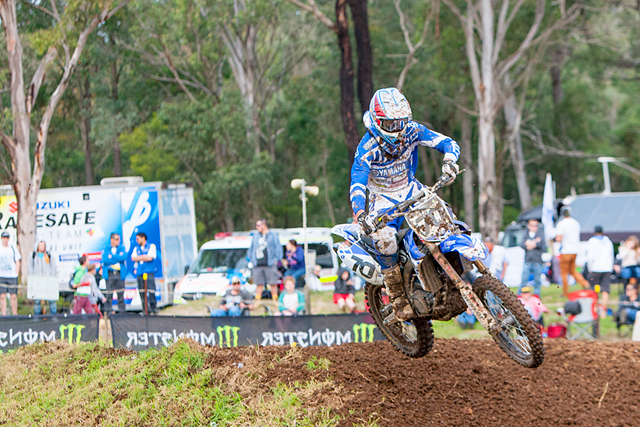 The CDR Yamaha team worked through a testing day at round six of the MX Nationals to have both Lawson Bopping and Billy Mackenzie finish in the top six respectively, in the premier MX1 division.

Bopping got his day off to a solid start qualifying inside the top five and a chance to snare some extra points via the Superpole challenge. Unfortunately, he fell in the later stages of the lap and wasn‰Ûªt able to cash in on some handy points.

In the races, Bopping was finally able to get some decent starts and ran towards the front of the pack in both motos. His consistent lap speed, combined with his better starts saw him finish with 4-6 results and fourth overall for the round.

‰ÛÏIt was a better day for me as I was able to get some better track position early in the races and not have to pass my way forward." Bopping stated. "It‰Ûªs still not where I want to be, but I felt I made some progress today and it was the best result I have had in the last few rounds."

Billy Mackenzie was polar opposite to his team mate, starting the day very slowly and struggled to get a good lap in qualifying which gave him a late gate pick for moto one. That also carried over into race one as he couldn‰Ûªt find his best form and could only manage a 10th place finish at the completion of the 30minute moto. 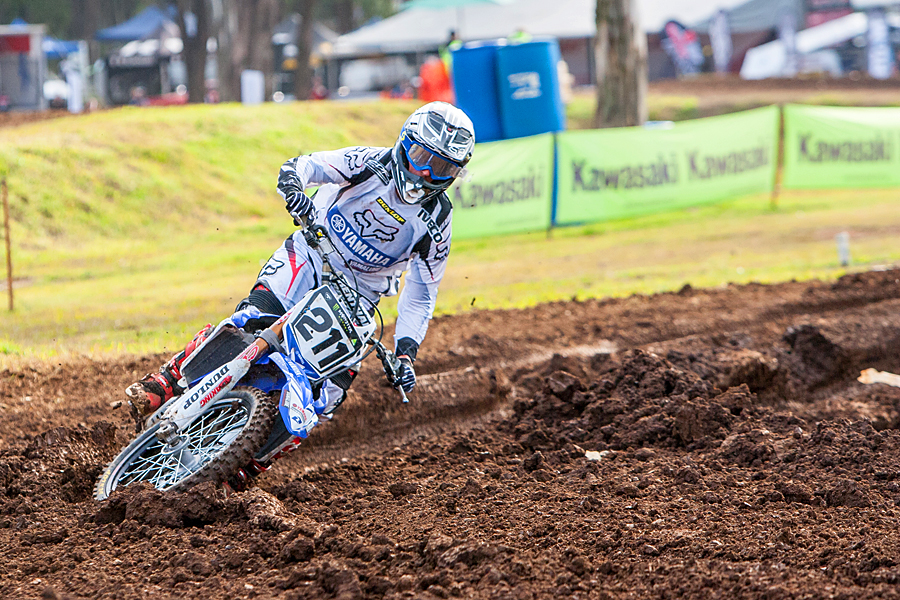 Billy Mackenzie is still well placed to make a run at the 2013 Monster Energy MX1 Championship - Credit: Aaryn Minerds
Moto two was a completely different story with Mackenzie bolting from the blocks and inside the top three at the end of the first lap. He was then entrenched in a race long battle with three other riders but managed to hang on to third place and his 10-3 scores gave him sixth overall for the round.