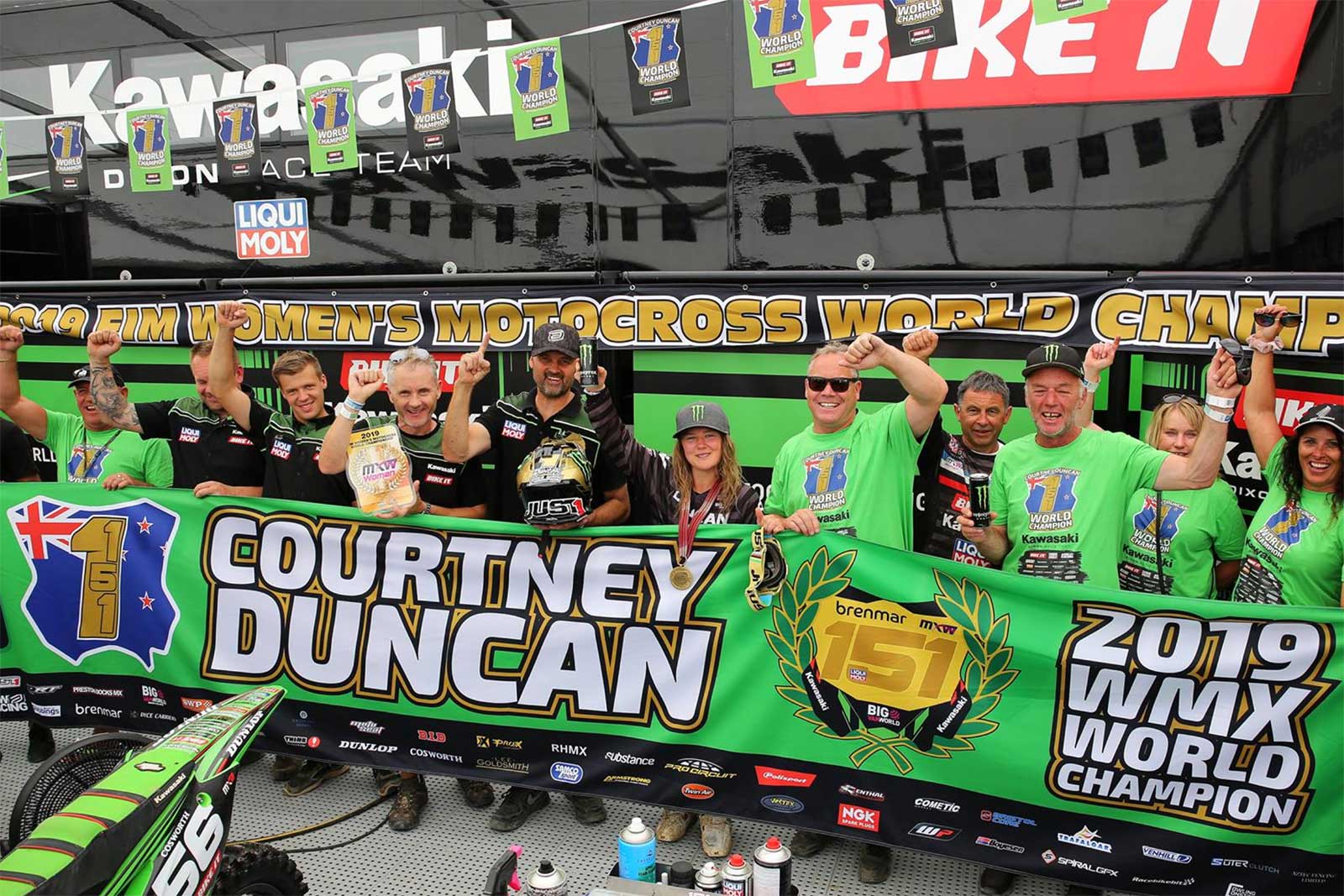 Womens World Motocross Champion Courtney Duncan has been voted New Zealand‰Ûªs Sports Woman of the Year at the national Media and Entertainment Awards.

Her overwhelming march to the title as she shrugged off three years of misfortune has now brought her the ultimate recognition in her native New Zealand when she was named as NZME Sports Woman of the Year at the ASB Otago Sports Awards; it was a tough category which also featured Netball World Cup winner Gina Crampton and para-athletics world championships silver medallist Holly Robinson. 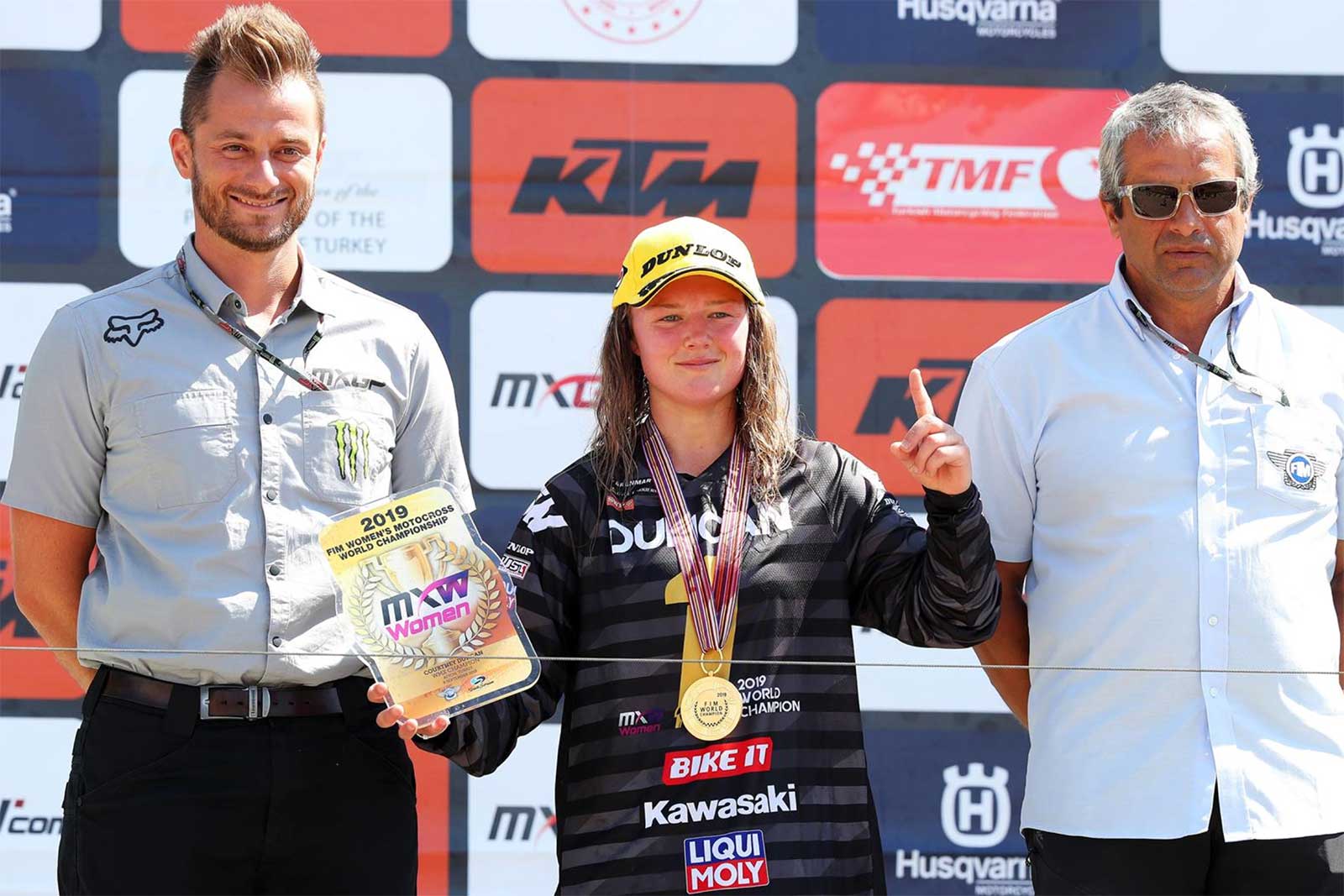 "There were definitely some days when I‰Ûªd lay in bed wondering was I ever going to get across the line. It weighed on me a lot but I still had that belief and knowledge deep down that I had something that was good enough. It was just about putting all the pieces of the puzzle together and just figuring it out was the main thing," Duncan said at the Awards.

The Dixon Racing Team Kawaskai rider currently leads the 2020 WMX world series after four races in March before racing activities were suspended worldwide due to COVID19; the next round of the series is tentatively scheduled for the fifth of September at Afyonkarahisar in Turkey. 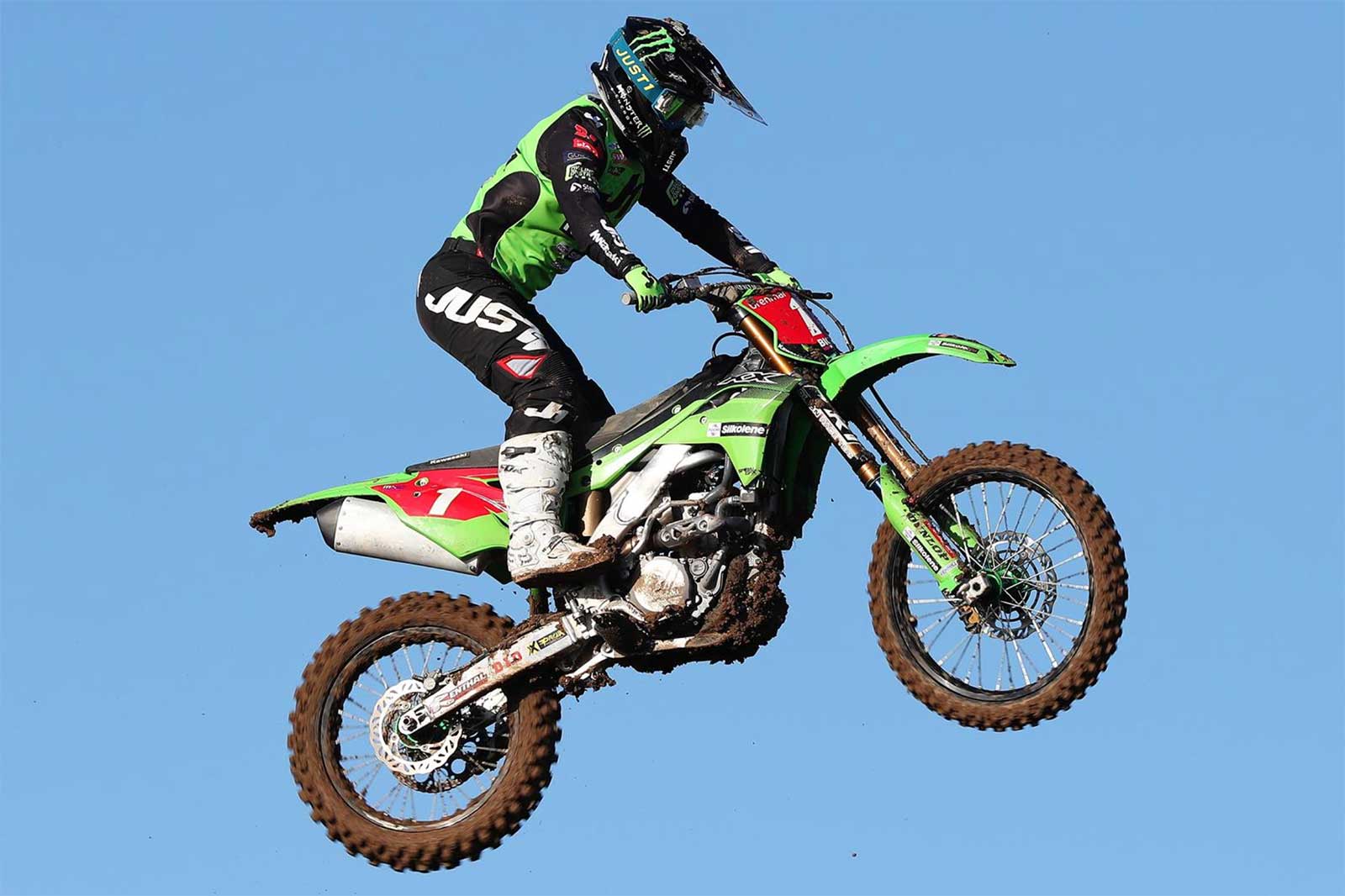