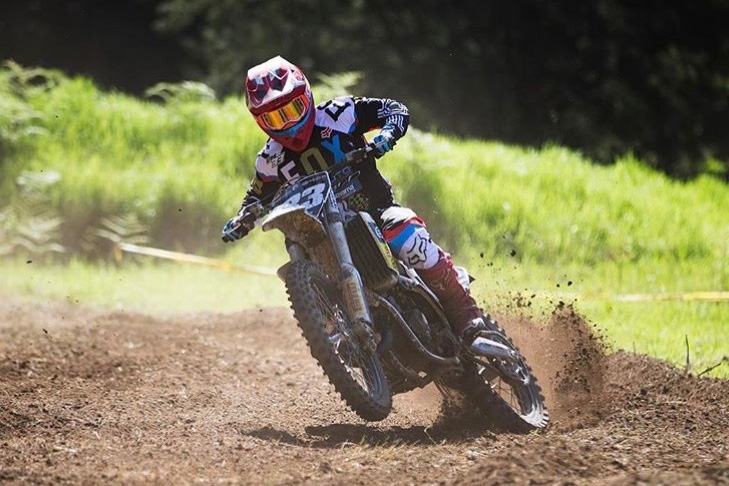 If you‰Ûªre planning on heading to Round 3 of the Motul MX Nationals at Conondale this weekend, as well as seeing Australia‰Ûªs fastest riders compete in three championship classes, word on the street is that a few former pros just might come out of retirement to line up for the 125cc Gold Cup category.

The support class which is open to seniors with 125cc powered engines is guaranteed to be a crowd pleaser, with entrants dragging out their beloved bikes to go head to head with some of Australia‰Ûªs favourite characters.

One of the former pro riders who will be taking to the line at Conondale next Sunday is Cody Mackie. Mackie who raced the MX Nationals for a number of years before retiring in 2013 to pursue a stuntman career, shared that he‰Ûªs keener than ever to get behind the gates, and has challenged some of his former rivals to a ‰Û÷gloves off‰Ûª battle at Round 3.

‰ÛÏInitially what motivated me to race the 125 class was just that I had time in my schedule. I don‰Ûªt race professionally anymore so I sort of pick and choose my races these days, but this is definitely worth coming out of retirement for,‰Û