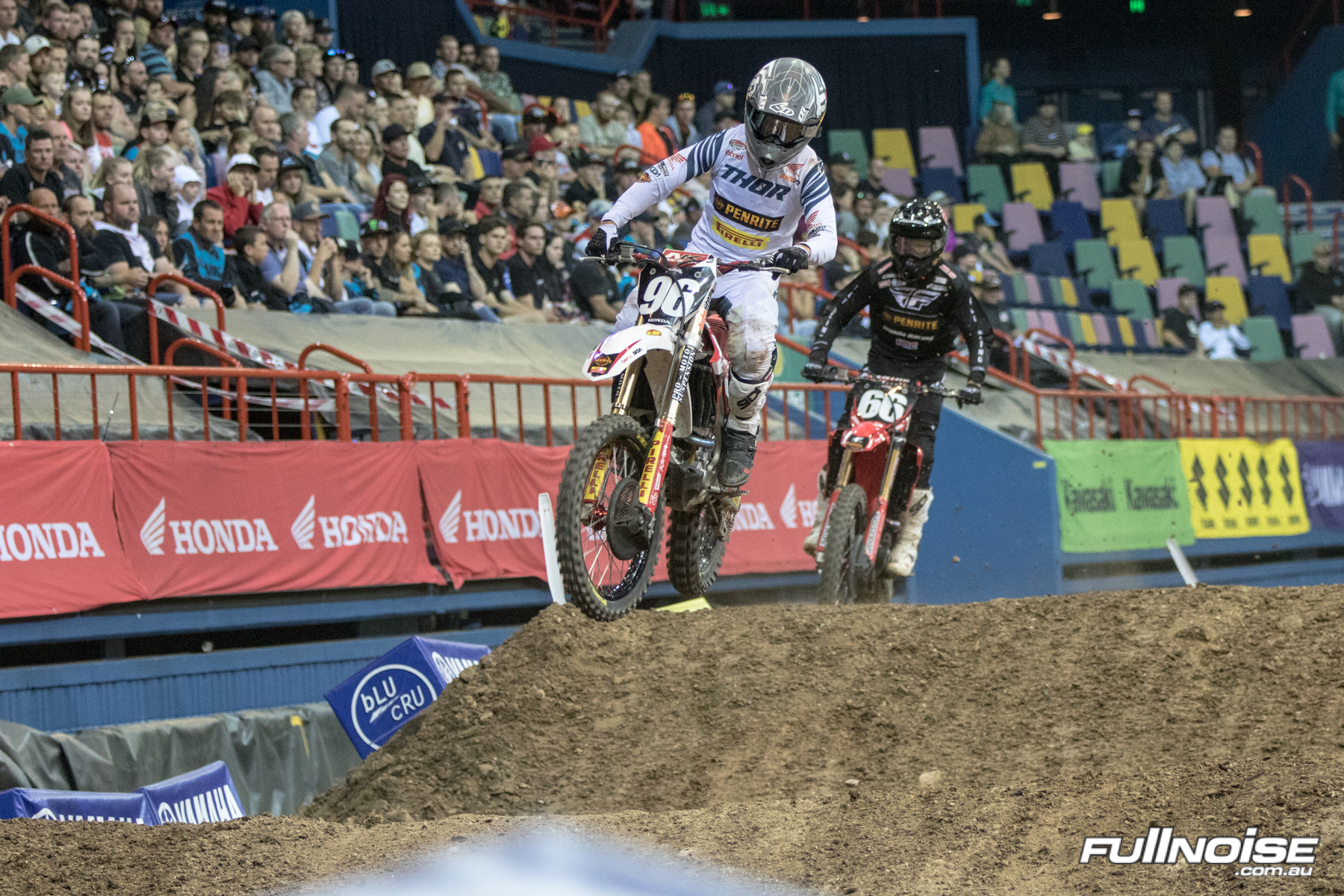 It proved to be a tough day at the office for Penrite Pirelli CRF Honda Racing riders Kyle Webster and Rhys Budd as the 2019 Australian Supercross Championship roared into life on Saturday night (October 12) in Brisbane.

Boasting a five round championship with events around Australia and in New Zealand, the Brisbane Entertainment Centre kick-off to the Supercross championship saw Penrite Pirelli CRF Honda Racing riders Kyle Webster and Rhys Budd line up in the hotly contested SX2 class aboard their potent Honda CRF250R race bikes decked out in a fresh new red and white graphic scheme designed by team sponsor SK Designs. But fortunes did not favour the Honda young guns, with Budd suffering a freak mechanical issue that prevented him lining up for Qualifying, which then ruled him out of the evening‰Ûªs racing.

Meanwhile Webster battled to come to grips with the tight track confines of the indoor Brisbane layout and finished tenth on the night. This came just two weeks after a hectic international schedule saw Webster represent Australia in the Motocross of Nations world teams championship at Assen in The Netherlands on September 28/29.

Lining up alongside Dean Ferris and Reagan Duffy at the MXON, Webster impressed in his European debut, carding a mighty third place finish in his MX2 Qualifying race, before the Aussie team ultimately finished 15th overall in the final standings after rain on race day made conditions extremely challenging at the sandy Assen circuit. 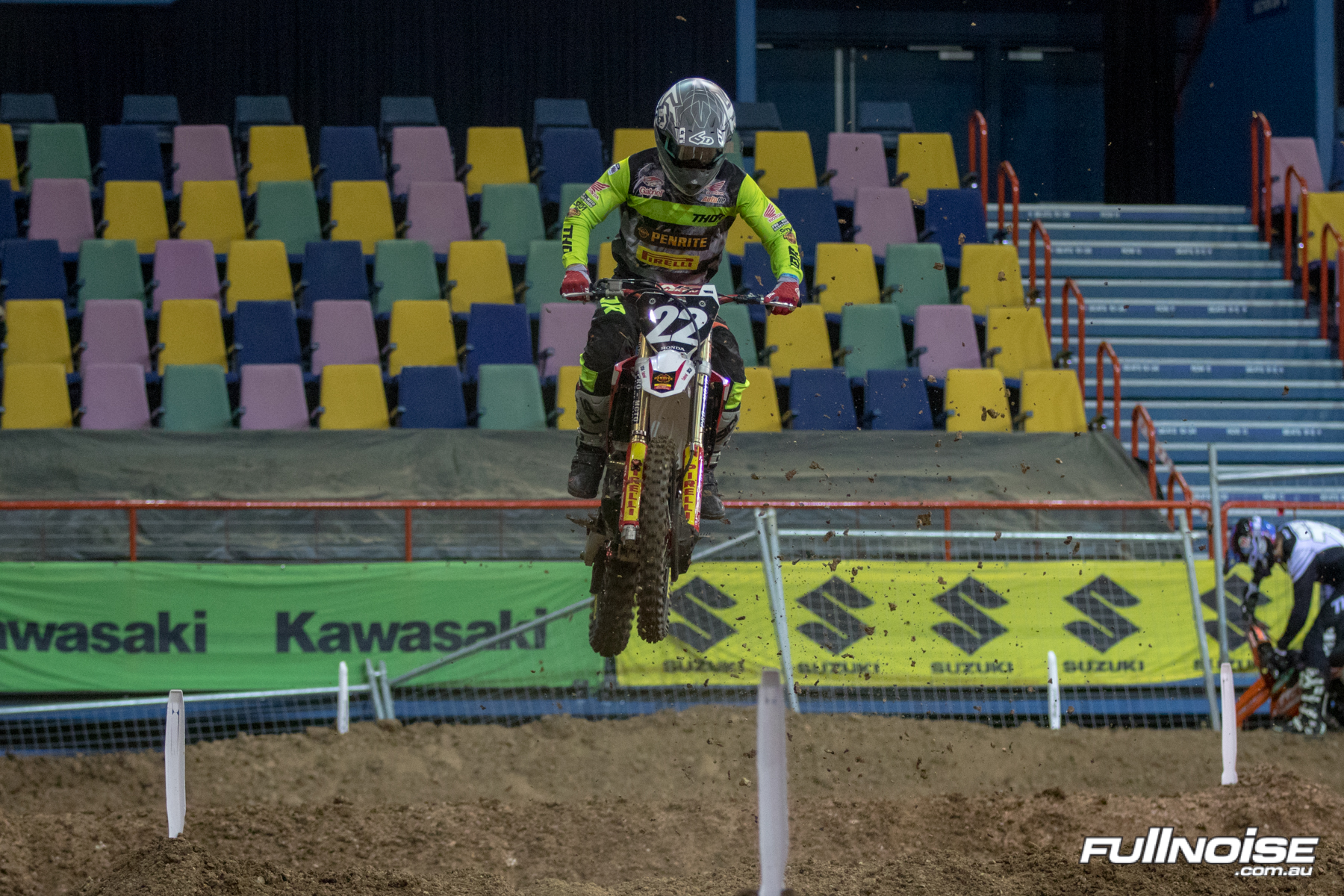 For Budd, who was lining up in the SX2 class after racing MXD in the MX Nationals this year, the Brisbane event tested his mettle when a sudden technical issue kept him on the sidelines for Qualifying.