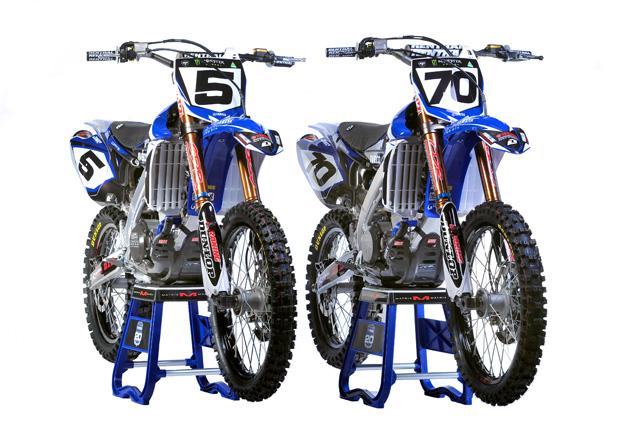 The powerhouse CDR Yamaha motocross team will chalk up an amazing 20 years in the business when the gate drops at the opening round of the 2012 Monster Energy MX Nationals on April 1 at Conondale on the Sunshine Coast.

Representing the factory Yamaha outfit for the 2012 season will be Kiwi Josh Coppins and young gun Lawson Bopping.

Coppins returns to the CDR team after a successful, yet bitter sweet 2011 season that saw him come within two races of winning the prestigious MX Nationals championship. The shoulder injury that cost him the title is now back to full strength and with a solid pre season behind him, Coppins is ready to go for the 2012 season.

It is also a special year for the worldly experienced Coppins, who has announced that this will be his last as a professional racer, but he is determined to go out all guns blazing and nail down that elusive MX National win.

"I'm really excited about racing this year," Coppins said enthusiastically. "I think we have a great range of tracks and with some longer races back at the rounds, I think 2012 will be a great year for me and also for the championship in general."

"My shoulder is fully healed and things have been coming along well racing back home in New Zealand and in testing."

"I feel that CDR has again put together a great bike and Conondale can't come soon enough." 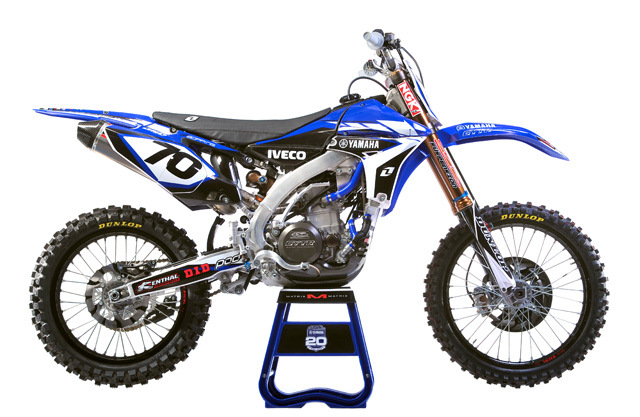 Lawson Bopping's YZ450F
Partnering Coppins will be 21 year old Lawson Bopping. Bopping had a breakout 2011 season that grabbed the attention of team owner Craig Dack and since being under the wing of Australia's most successful team, he and his bike have been through a thorough and rigorous testing program that has him the most prepared he has ever been for a season.

"Joining a team like CDR Yamaha has made me change alot in the way I approach things in my training and how I set up my bike. Already I have gained a lot of usable information and put that into practice for this season and I feel the best I have on a bike."

"It's going to be a tough year and the competition is stronger than it's ever been in the Pro Open class, but I look forward to the challenge of racing some of the best riders going around and making the next step in my career," Bopping explained. 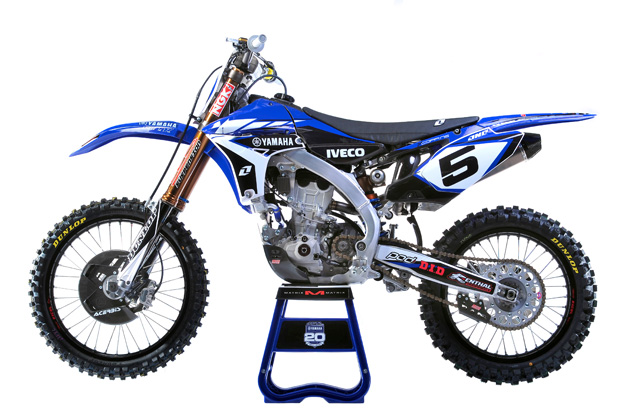 Josh Coppins' YZ450F
There have also been plenty of changes behind the scenes at CDR Yamaha with an active off season. At the last minute, long time naming rights sponsor, Rockstar Energy withdrew all support after a successful relationship that saw the team win five championships in four years with them. But that has also presented CDR with other opportunities to work with new relationships and CDR Yamaha welcome a range of new sponsors that will be revealed as the 2012 season progresses.

"The Rockstar pill was bitter to swallow," states Team Owner, Craig Dack, "but as a team we got on with the job of trying to produce the best bikes, the best riders and the best team package we possibly could."

"For 2012, we welcome Iveco Trucks to the team as a major sponsor as well as Pod knee braces and Renthal handlebars and sprockets. These three companies have been a great addition to CDR and we are currently working with more companies with a view to the future."

"On the track, things have been going great and I believe it's been one of our strongest off seasons with the testing program we have done. A range of new, higher performance parts have become available to us and that has made what I believe the best bike of the 2011 season even better. Both riders are extremely happy with the bikes and the technical staff at CDR have again done a wonderful job."

"I think I'm as excited about the season ahead as the riders," Dack concluded.

The 2012 MX Nationals roar into life on April 1 in the green fields of Conondale in Queensland. For more information on the championship, www.mxnationals.com.au 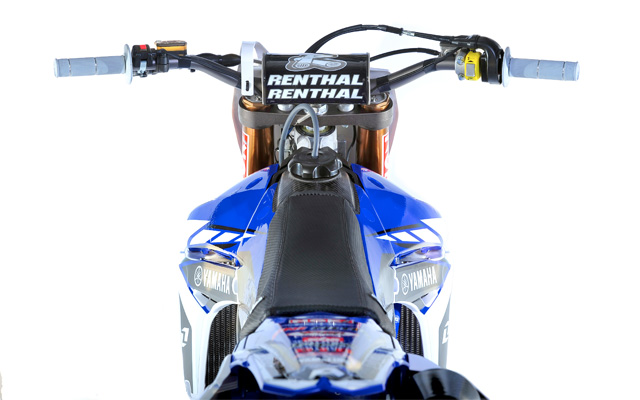