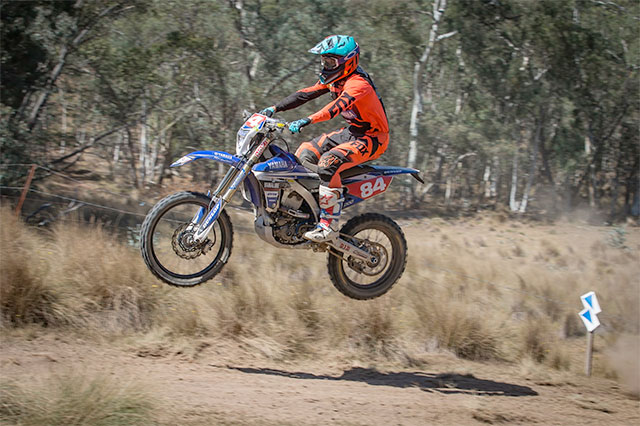 Dry conditions and choking dust made for a challenging weekend as the CDR Yamaha Off-Road took on rounds three and four of the Australian Off Road Championship at Portland, NSW, over the weekend.

The team entered the round looking to build on a reasonable start to the championship a few weeks ago with Chris Hollis determined to increase his race intensity while Tom McCormack continues to build his speed and strength after a 12 month layoff due to injury.

CDR Yamaha‰Ûªs Chris Hollis came out swing at round three on Saturday and set a frantic pace that he maintained throughout the day. He finish second outright for the round and claimed the E2 class win on his WR450F.

‰ÛÏCertainly an improvement for me from the opening weekend so that is a positive,‰Û 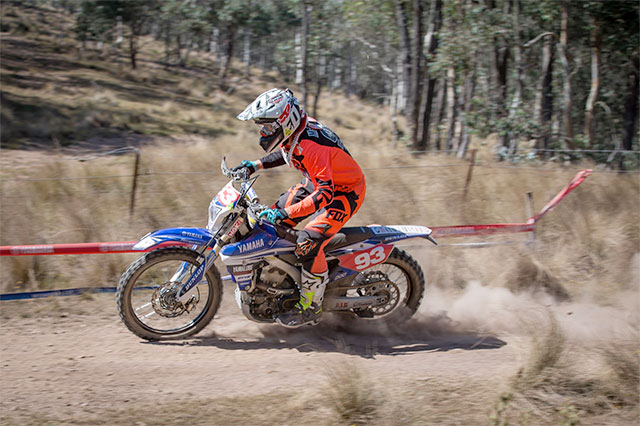 ‰ÛÏEach time I race, I feel some improvements in my riding and my fitness. I would love to be back and competing for round wins but I understand it will take some time. I know that I‰Ûªm working hard and I just need to stick to my guns and it will come,‰Û