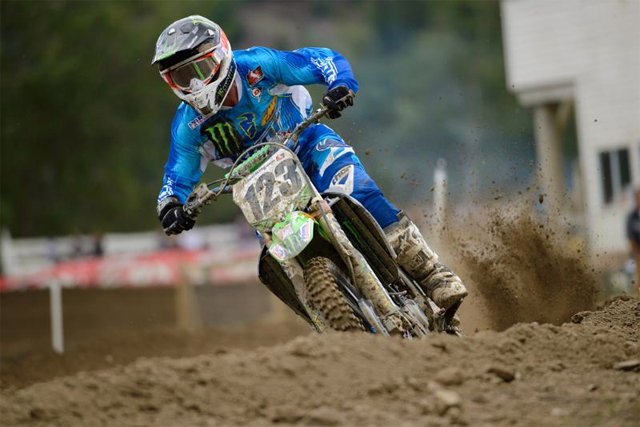 In a joint announcement with International Entertainment Group (IEG), it was revealed that the 2013 Canadian Motocross Champion would contest the Australian Supercross Championship rounds at Phillip Island on board a Kawasaki KX450 with support from his current international sponsors as well as event sponsors Milwaukee Power Tools, Movember and Autolite.

Metcalfe, who has not raced in Australia since 2006, is the current Canadian Motocross Champion and was part of Australia‰Ûªs 2013 Motocross of Nations team.

‰ÛÏI am so excited to be coming home for the remaining rounds of Supercross,‰Û