Bradley Smith to return to Tech3 at Japanese Grand Prix 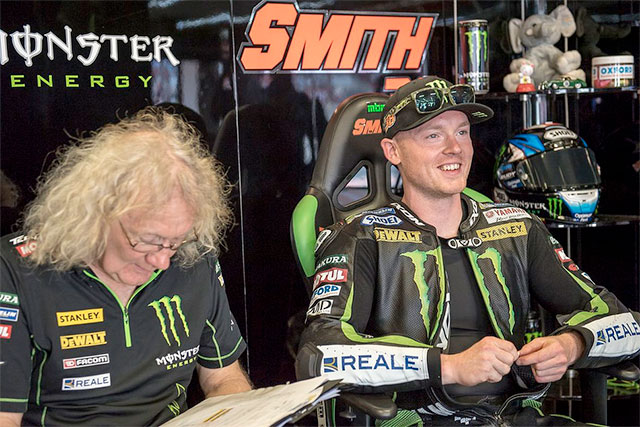 Bradley Smith will re-join the Monster Yamaha Tech3 Team at the 15th round of the 2016 MotoGP World Championship at Motegi after sitting out three races due to injuries which he sustained at the Oschersleben 8 Hours Endurance event.

The 25-year-old suffered damage to his right knee ligaments whilst competing for the Yamaha Austria Racing Team in the second day of practice on the 25th of August. Since then, the Briton has undergone an intense rehabilitation programme as well as surgery to get back on track, and will ride the Yamaha YZR-M1 again in the first of the triple back to back flyaway races.

Smith was temporarily replaced by compatriot Alex Lowes for the British, San Marino and Aragon GP‰Ûªs and Monster Yamaha Tech3 would like to thank Lowes for his participation and welcome back Smith, who finished 6th in the 2015 World Championship, from the sidelines.

"I am really happy that I will be getting back on the Yamaha YZR-M1 in Motegi," Smith enthused. "I have to admit that it has been challenging for me to watch the last three races from the sofa on a Sunday, even though it looks like the conditions in those rounds were tough.

"It‰Ûªs good that this period is over now and I can finally return to the track. I have been working hard on my entire rehabilitation and many people have committed a lot of time and effort to give me the best chance to be ready as quickly as possible. In fact, the recovery process was due to be six months but after the efforts by myself, the doctors and everyone else, I managed to do it eight to nine weeks.

"For sure, it‰Ûªs super that I am fit enough to race again and I am excited for the last four MotoGP events of the 2016 season, including the flyaway races and in addition, I am looking forward to seeing the whole Monster Yamaha Tech3 team again." 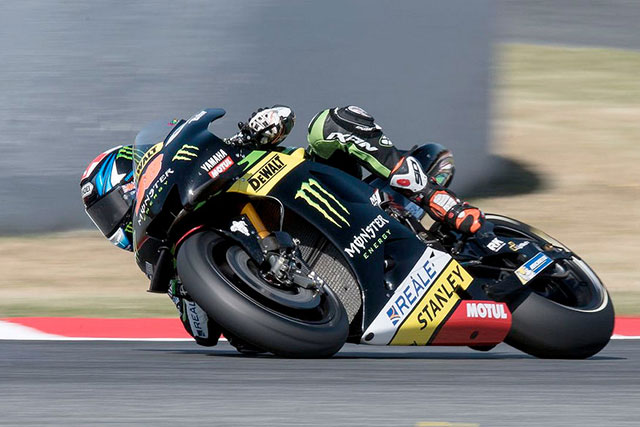