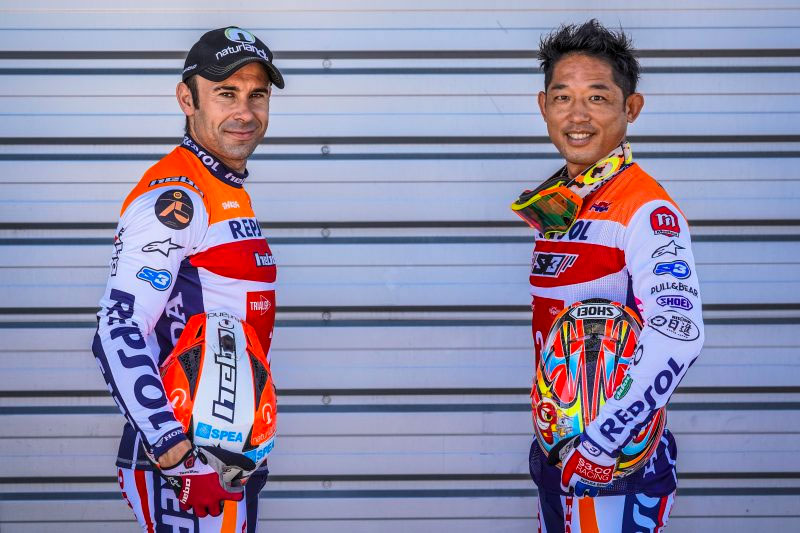 The two trial aces will once again defend Repsol Honda Team colours for a 15th consecutive year, during which time they have accrued over 200 podium finishes in the Trial World Championship and more than 120 victories. Of these, Toni Bou has an outdoor victory tally of 116, with 158 podiums and 14 outdoor titles. His total in the Indoor discipline reads 66 trial victories and another 14 world titles.

The new season will also mark Takahisa Fujinami‰Ûªs 26th season in elite competition. Since his world championship debut back in 1996, Fujigas has spent no less than 22 seasons in the Top Five, claiming the world championship title in 2004, as well as amounting 33 victories and 167 podium finishes. 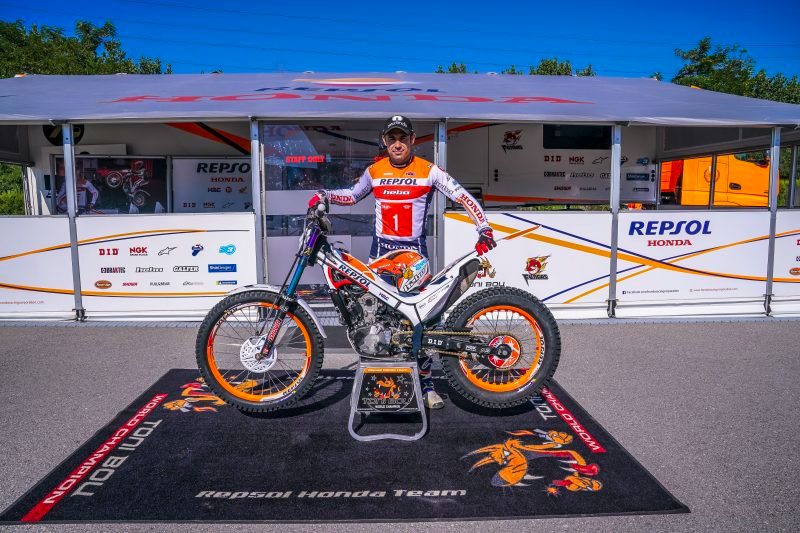 Toni Bou
"Time flies very quickly," Bou said. "It's the fifteenth season with the team and‰Û_ it's amazing! We have enjoyed 14 consecutive years with double titles and there‰Ûªs really nothing else to say. We are living a dream and we must try to continue along this track even through these difficult times. Let's hope that 2021 is characterized as a more normal year and that the COVID-19 vaccine will get rid of the problems. We‰Ûªre just hoping to have a normal season.""

Takahisa Fujinami added, "I am very happy to have been competing with Honda for 26 years and to continue one more season in the greatest team in the world. It couldn‰Ûªt be any better for me. And alongside Toni Bou too! Over all these years we have worked on the bike to make the best motorcycle in the world and I can only add that he is the best team-mate I‰Ûªve ever had. It will be a new challenge in 2021, after a very strange year in 2020, which left a bitter taste in my mouth. I think that in a normal season I will be able to finish the year in a much better position." 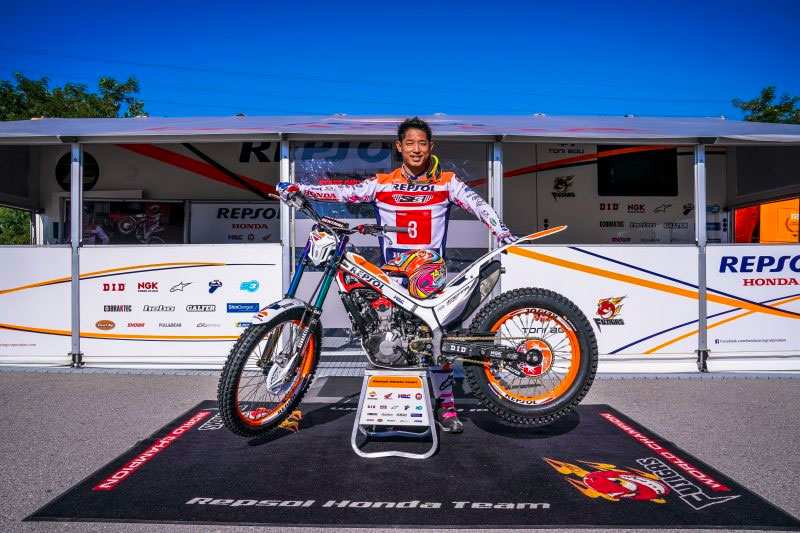