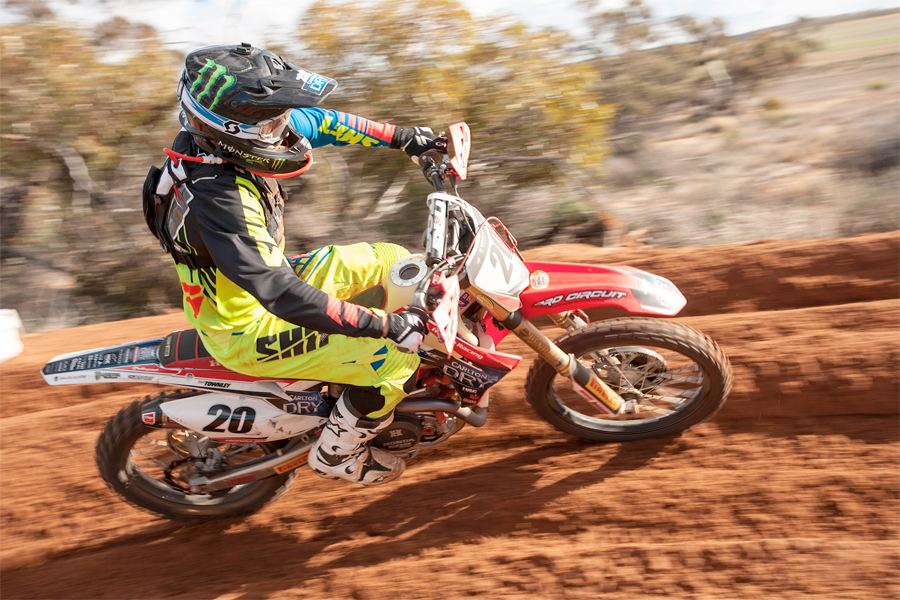 In his first competitive event since retiring from full-time racing, former world motocross champion Ben Townley acknowledged the Hattah desert race as the hardest motorcycling event he had ever contested.

After qualifying in 12th place, Townley finished 15th outright but was sitting as high as fifth throughout the first half of the race. The physically demanding track took its toll on the Honda rider and he returned to pit area on lap five for a breather.