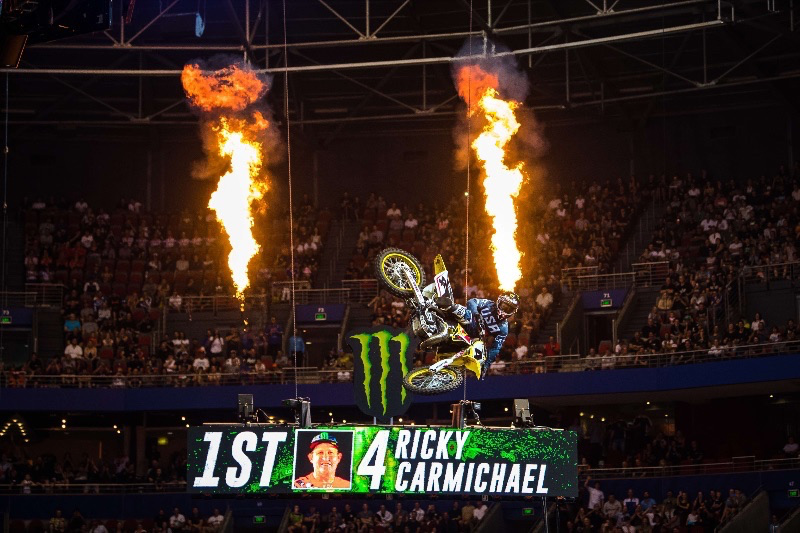 Legends of Supercross, Ricky Carmichael and Ben Townley will go head-to-head for the first time ever on New Zealand soil at this year‰Ûªs Monster Energy S-X Open Auckland, in what will be one of the greatest Supercross battles Kiwi fans have ever witnessed.

The Greatest Of All Time (GOAT) and 5-Time World Supercross Champion - Carmichael, will go up against the Greatest Kiwi Of All Time and World Motocross Champion - Townley, at Auckland‰Ûªs Mt Smart Stadium, and will be the first time the pair have raced side-by-side since 2007. With even more rider announcements to come, these 2 incredible riders joining defending S-X Open champ Chad Reed and current World Champ Jason Anderson, will make this year‰Ûªs line-up truly spectacular.

Carmichael, who won an astonishing 12 World Championships in the premier 450cc class across his hall-of-fame Supercross and Motocross career, will head to New Zealand for the first time ever to take on his old training partner Townley, on his home turf, and claims he is pumped to be racing in front of the passionate Kiwi fans for the first time.

‰ÛÏI couldn‰Ûªt be more excited to be racing in Auckland this November 16, it will be my first time ever racing there, and I‰Ûªm excited to put on an epic show for the fans at Mt Smart Stadium,‰Û 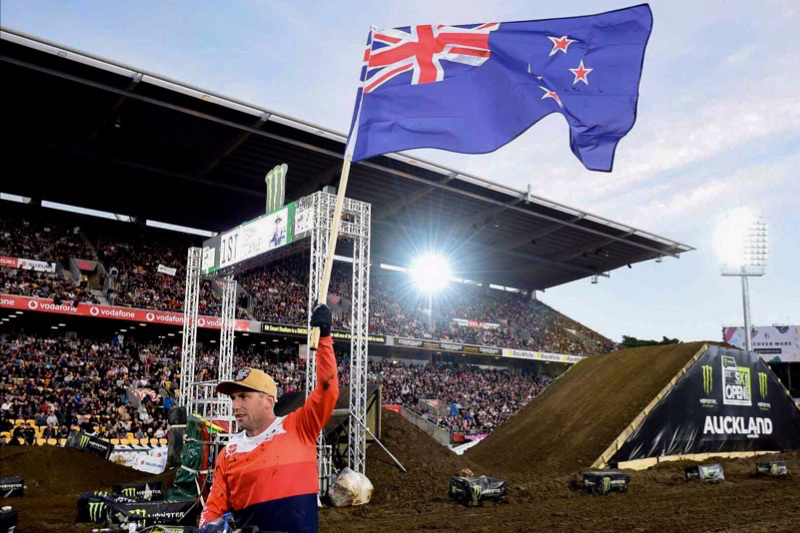 Carmichael defeated Townley back at the 2005 Motocross des Nations in ErnÌ©e, France, and then spent two years training together at Carmichael‰Ûªs GOAT Farm in 2006 and 2007, where Carmichael says the two had plenty of epic battles on his race track.

‰ÛÏBT and I have raced together many times before, and he‰Ûªs always been a tough guy to beat, and it‰Ûªs been a long time since we‰Ûªve gone bar-to-bar," said Carmichael. ‰ÛÏWe raced plenty back in the day at the GOAT Farm, he was easy to beat then, and I reckon he‰Ûªs gonna be easy to beat now, so I think I'm going to have to beat him in front of his home crowd in Auckland on November 16,‰Û 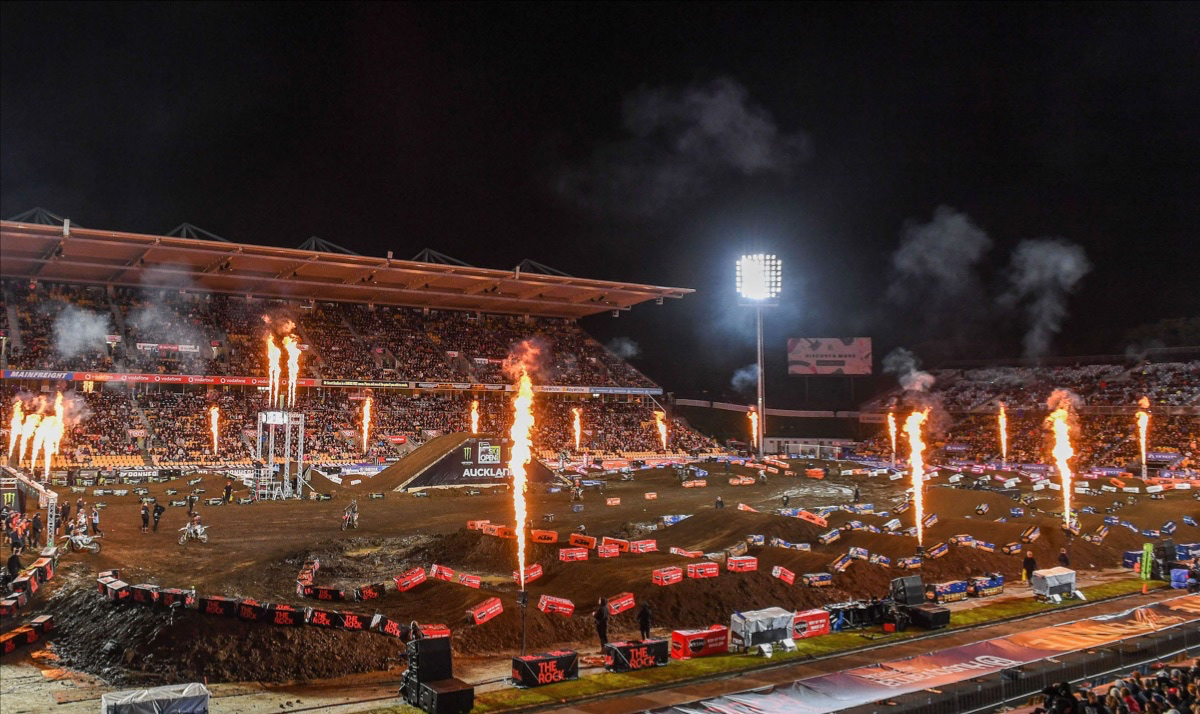 The record-breaking success of the 2018 event was unprecedented, with a crowd of over 22,500 attending Auckland‰Ûªs Mt Smart Stadium, making it the biggest international Supercross event to ever take place on Kiwi soil. The Monster Energy S-X Open Auckland features the world‰Ûªs best riders going head-to-head on a full-sized World Championship style Supercross track and the greatest Freestyle Motocross (FMX) riders on the planet, live music and entertainment, stunning pyrotechnics, junior and celebrity races, plus FMX best-trick and best-whip competitions and is an incredible entertainment spectacle for all ages.

S-X Open Auckland will also form the fourth round of the Australian Supercross Championship, the first time an event in New Zealand will be a part of the Australian series, and will feature the Triple-Crown Final race format, with non-stop, high-intensity action that will have fans on the edge of their seats, for the entire duration of the event.