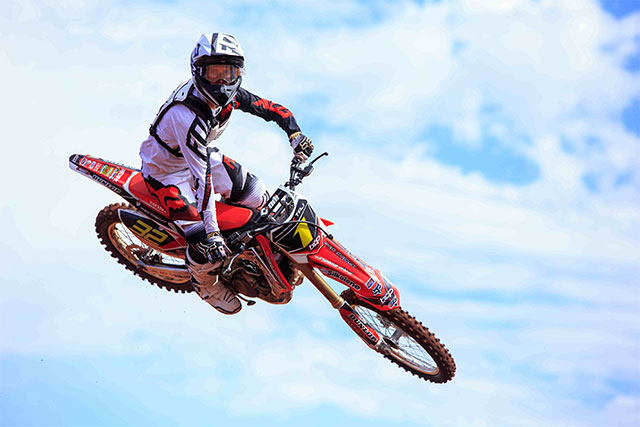 With the 2016 Australian Junior Motocross Championships kicking off in Renmark, South Australia, today the BCP Pro Circuit Honda Junior Development team will be turning up with a strong four rider team.

After a successful inaugural year for the team in 2015 which saw Taj Marshall secure the National number 1 plate on his BCP Honda CRF250R and his team-mate Trent Collins finish with the number two plate in the same class, the duo are hoping to repeat their effort and go ‰Û÷one-two‰Ûª once again for 2016. This year both Marshall and Collins are joined by teammate Tom Bell on board the CRF250R and will provide a three-pronged Honda attack in the 15 year old 250cc premiere class.

‰ÛÏEverything we have been doing throughout the season has been leading up to this one week in September,‰Û 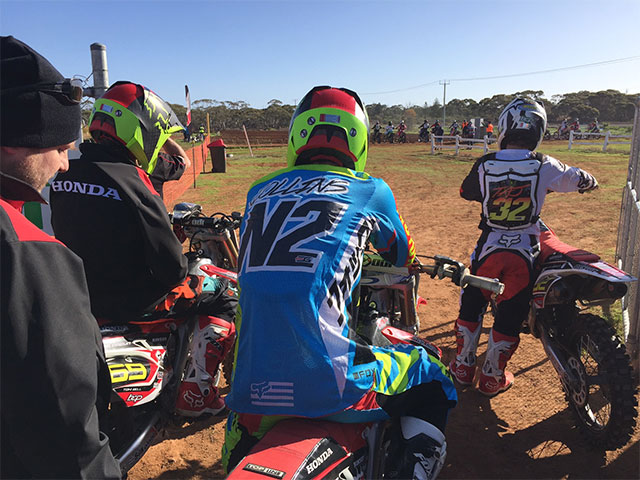 Kiwi Trent Collins hopes to go one better for 2016
Trent Collins has been trecking back and forward from his hometown in New Zealand throughout the 2016 season to participate here in Australia and has shown that on his day he is the fastest rider in his class. A superb buildup to the Aussie Junior Titles back home in NZ has the kiwi very confident.

‰ÛÏWe‰Ûªve had a really successful run of results over the past 12 months, both here in Australia and New Zealand on the Honda machines,‰Û 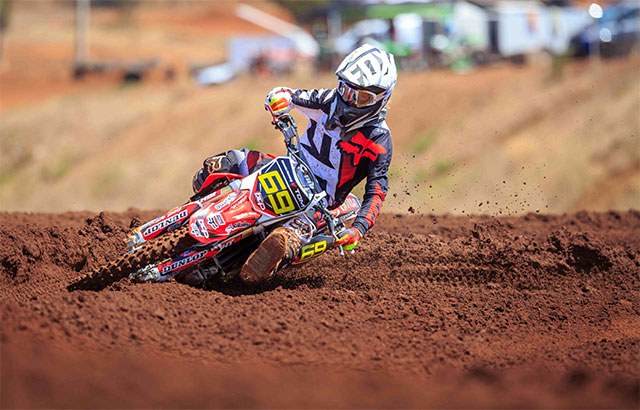 ‰ÛÏI‰Ûªm extremely grateful for the opportunity that Lee Hogan has given me to represent the team and while we have had some success in the last few months I know it is going to be a huge challenge next week,‰Û 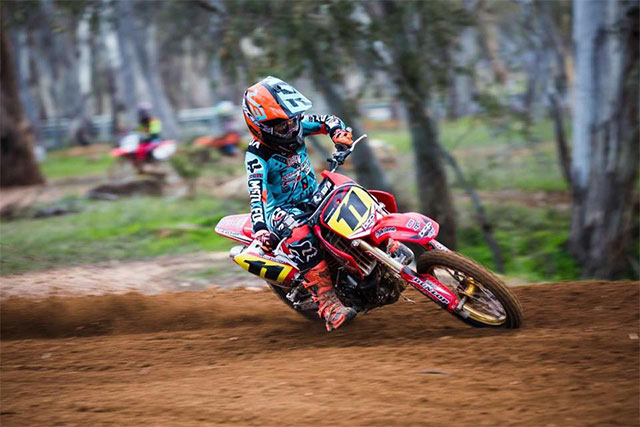