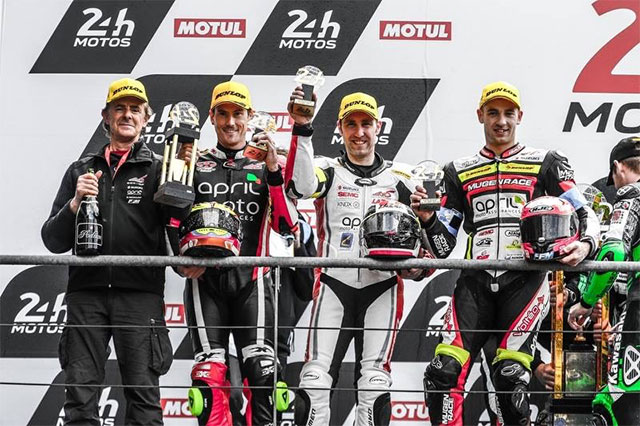 Taree‰Ûªs Alex Cudlin has had a dream start to his 2016 World Championship campaign by finishing 2nd at the opening event, the gruelling Le Mans 24 Hour in France last weekend, arguably one of the hardest motorcycle races in the world. 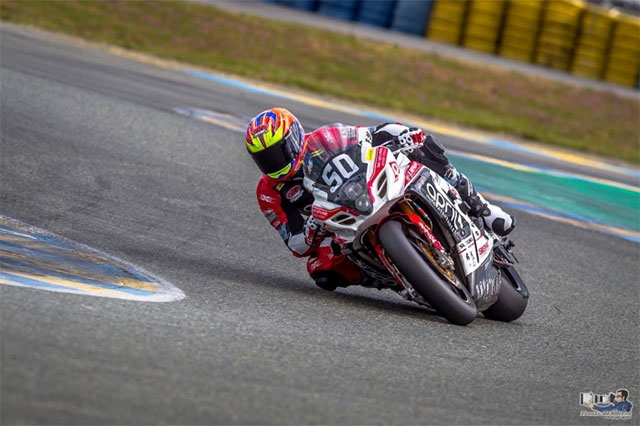 Alex Cudlin in action
Alex and his two team mates then fought their way back into the race, moving up to 5th position by the 12 hour mark.

With progress and super-fast lap times by all 3 riders, at around the 18 hour mark the team had moved into 3rd position and began catching the 2nd placed team, FCC TSR team, which happened to have Alex‰Ûªs older brother, Damian, in its team, making it a Cudlin Brothers battle for the final 2 spots on the podium.

Watched by TV fans worldwide, including Australian fans who were able to watch the race being televised live from Le Mans, Alex and his team moved into 2nd position at the 20 hour mark, but it was short lived, with a broken gear lever causing an un scheduled pit stop, dropping Alex's team back down to 3rd position - 2 laps behind the FCC TSR team once again.

With just 4 hours to go, Alex and Team April Moto Motors Events began their climb back to the coveted 2nd position on the podium. Lapping at a fast and relentless pace, they clawed back the lost laps and passed the FCC TSR team once again, placing them in 2nd at the 22 hour mark.

It was a nail biting battle between the two Cudlin brothers right to the very end, with both teams pushing themselves and their bikes all the way to the chequered flag, with the younger brother, Alex, taking 2nd place on the podium, and the elder brother Damian taking 3rd place.

This was a record moment for the Cudlin brothers, who are the first brothers ever to have shared the podium in the same Superbike Class at the Le Mans 24 Hour.

"What can I say, other then it was a beautiful race. We showed our "never give up" attitude and our spirit by coming back each time from the issues that we were faced with. It‰Ûªs an amazing feeling claiming the team‰Ûªs first ever EWC podium," Cudlin said.

"We are a privateer team and we are competing against full factory teams. Our total team budget is tiny compared to the factory outfits and we showed we can fight them in these long races. I think for me that‰Ûªs the most special part of this result. It was also extremely nice to share the podium with my brother Damian. We spent the entire race fighting with each other on track, so it was nice for us both to be rewarded with good results at the end. Making the record books with my brother is even nicer" he added.

"My team was fantastic in this race and proved just how good they are. I said at the start of the season I wanted to fight for podiums and take some factory scalps along the way and we have done it at the very first race. As a team we can only get stronger from here".

"Physically I felt the best I've felt in a 24 hour race in years. A combination of a new training program thanks to I-Gym in Taree and a new diet from Shots and I-nutrition helped me power on throughout the whole race. This result has filled me with a lot of confidence for the remainder of the season and I can‰Ûªt wait to meet all the team again in Portugal for round 2," he concluded.

Alex will now continue his training program in Taree before flying to Portugal for round 2 of the World Championships in 6 weeks‰Ûª time. 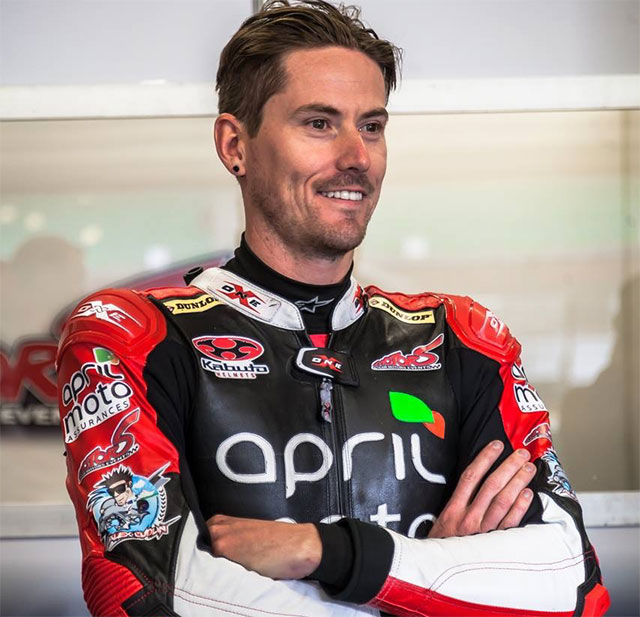