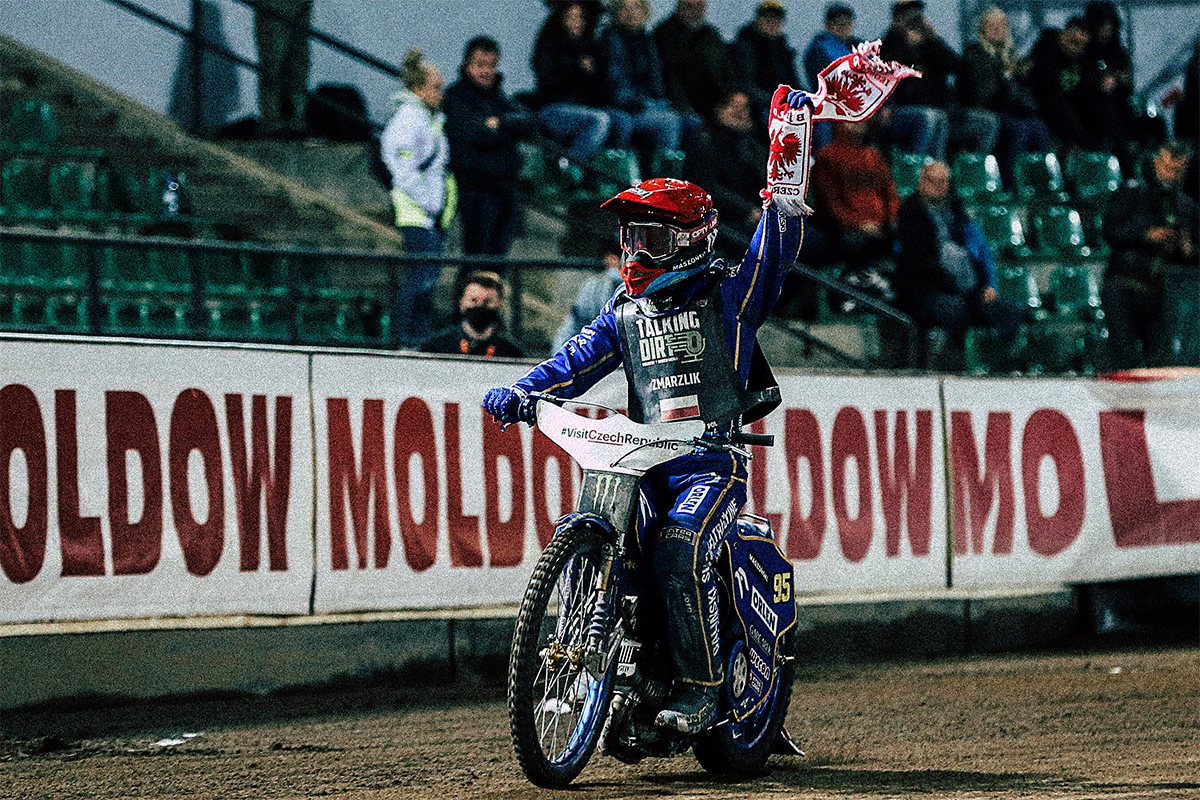 Zmarzlik arrived at Marketa Stadium having reached just one semi-final in four appearances at the Czech capital track.

But after battling to a strong 11 points in the heats, he won a semi-final showdown with Tai Woffinden after Jason Doyle and Leon Madsen were both excluded for moving at the start.

He then topped the podium after beating three-time Prague winner Woffinden, Slovak star Martin Vaculik and Russian racer Emil Sayfutdinov in the final.

Zmarzlik‰Ûªs victory and 20 championship points saw him overhaul Fredrik Lindgren for top spot in the SGP standings on 79, with the Swedish ace in hot pursuit on 78 after scoring 12 points for finishing fifth in the meeting.

Victory in Prague was a huge moment for Zmarzlik after missing out on the Czech SGP semi-finals on his last three appearances at Marketa Stadium.

‰ÛÏI am very happy. This is the first time in my career I have won in Prague. For me, that is very nice because the previous rounds here have been a big problem. The most I have scored recently is eight points, which is not such a good result," Zmarzlik said.

‰ÛÏWhat a special meeting today! The first two races were not so bad, but after that the setup changed and my bike wasn‰Ûªt working so well. But after the last heat, it was better and I am very happy. I would like to say a big thank you to the Polish fans and everyone. This is for you,‰Û 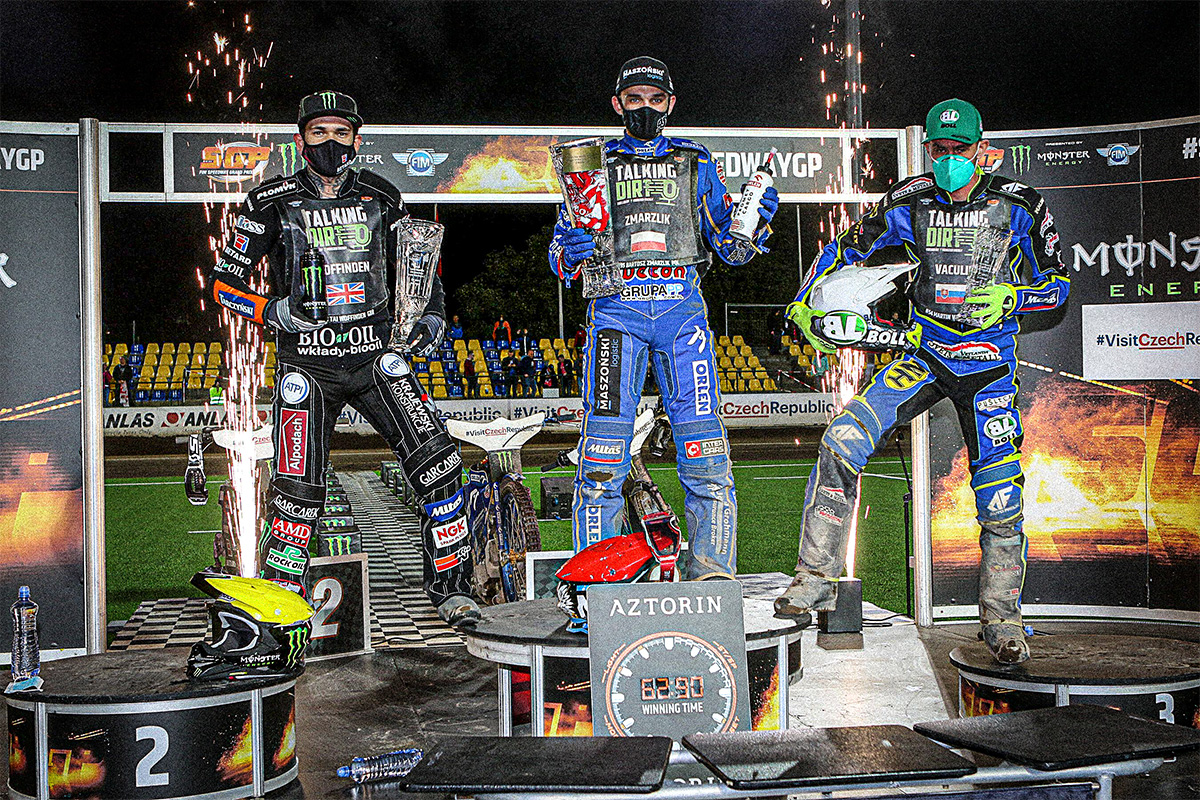