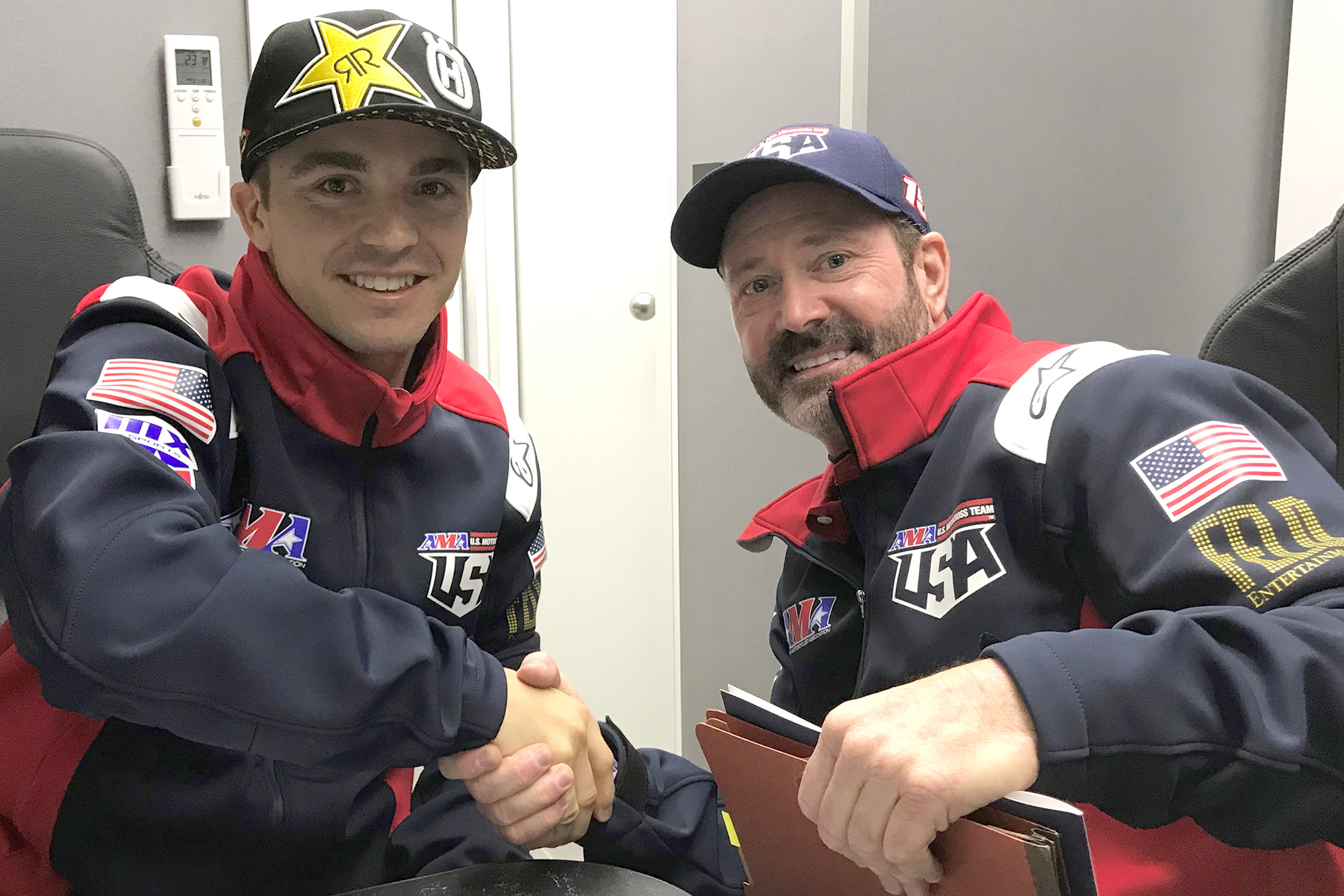 The Virginia native most recently put forth an impressive debut in the premier 450MX class over the summer, claiming six podium finishes, 14 top-fives and one moto-win in his rookie 450 season with the Rockstar Energy Husqvarna Factory Racing Team. 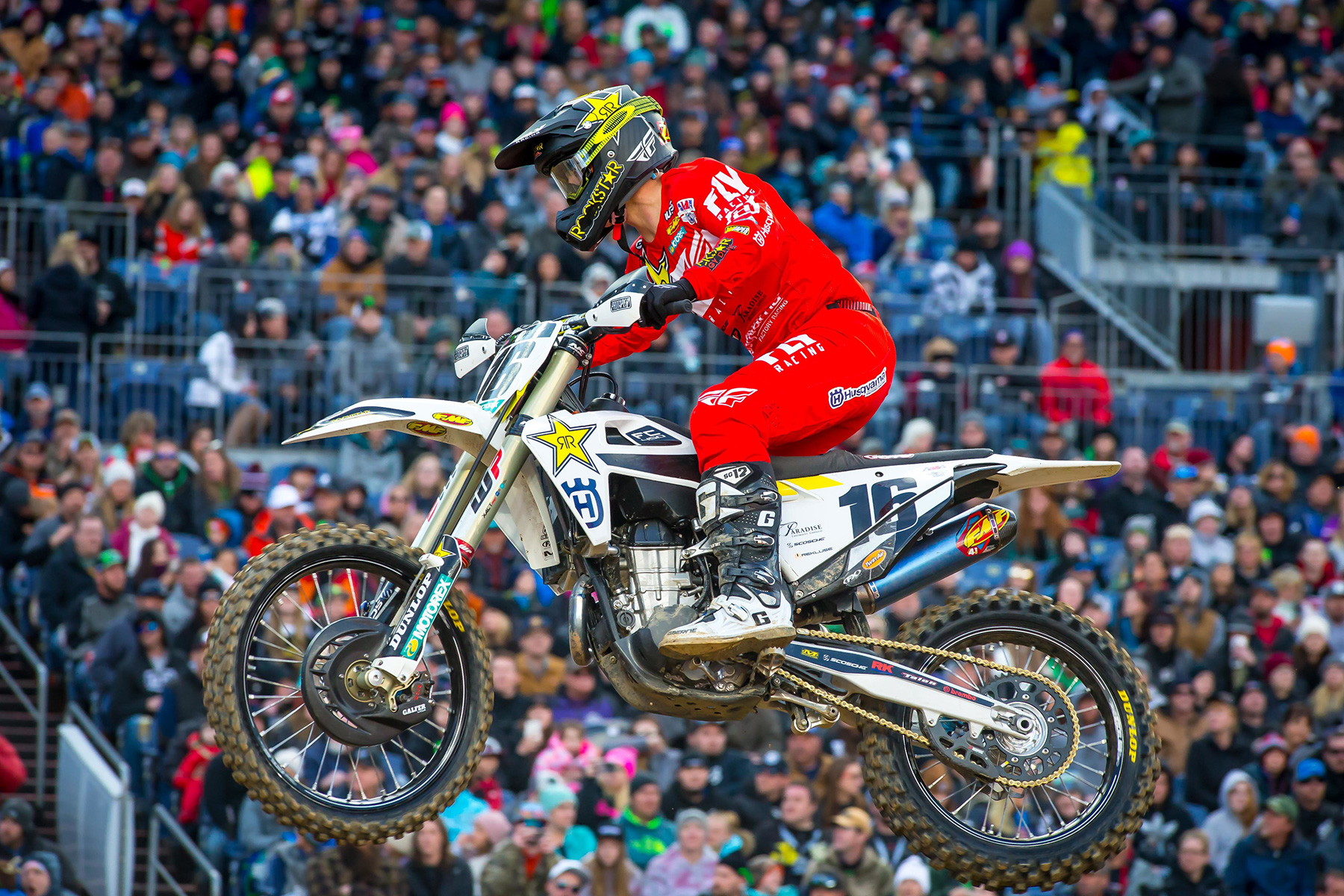 ‰ÛÏI‰Ûªm very grateful to continue my relationship with Rockstar Energy Husqvarna Factory Racing! We‰Ûªve had some very successful years and I‰Ûªm looking forward to more," Osborne said. "I‰Ûªve truly enjoyed being a part of this program since the revitalization of the brand started back in 2015 and it feels like just yesterday that I joined the team. We have a great group of people and I enjoy going racing with them every weekend," the 30-year-old concluded. 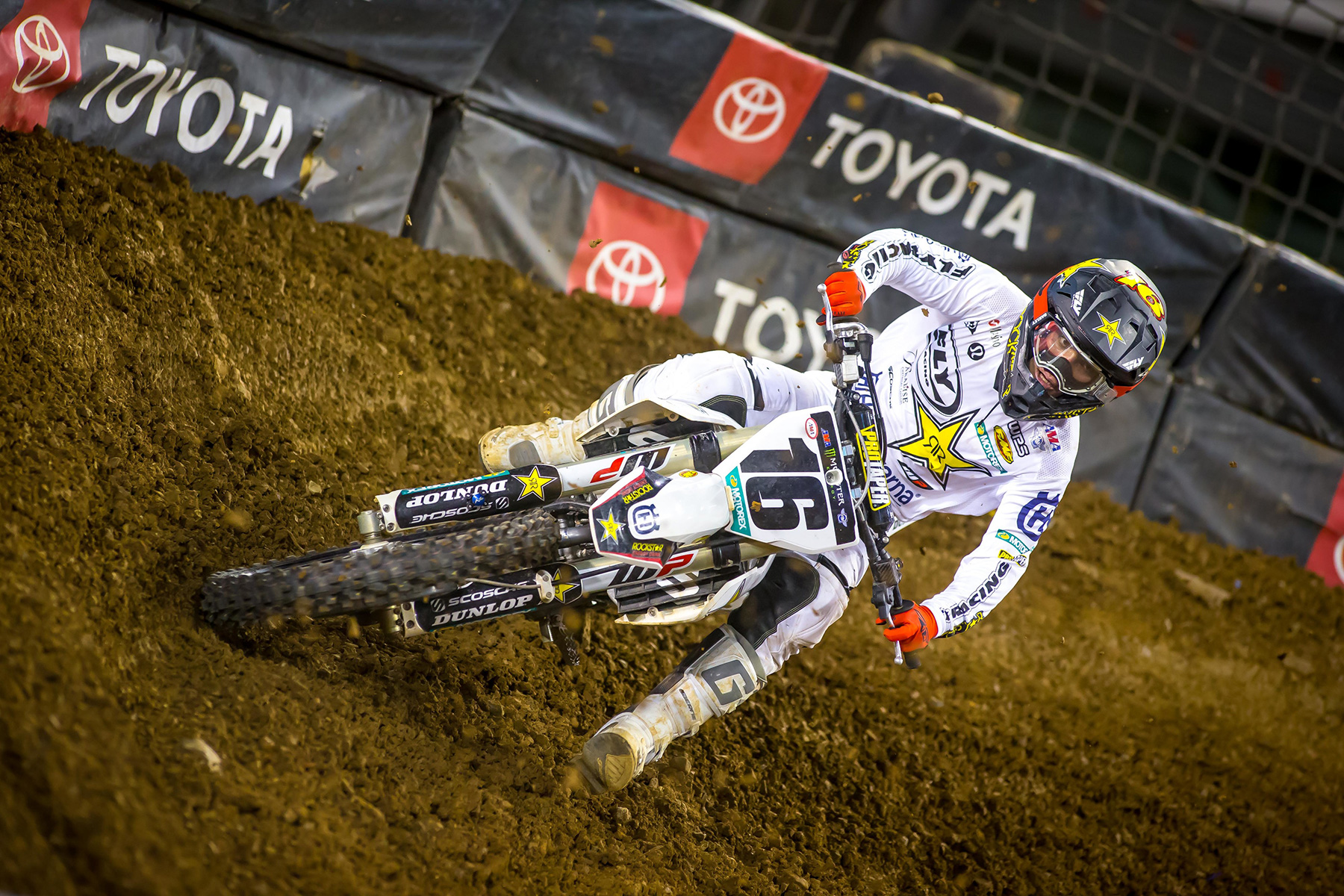 Bobby Hewitt, Rockstar Energy Husqvarna Factory Racing Team Manager, added, ‰ÛÏAs a Team Manager you hope to have a least one opportunity in your career to have that one special rider ‰ÛÒ someone who is talented, motivated and driven to win races and be a champion. More importantly, someone who understands the meaning of a man‰Ûªs character and those you represent on and off the track, and for me, Zach has been and always will be that guy. It has been a privilege to have Zach on the team and it is my hope that he will continue and finish his career with me and the Rockstar Energy Husqvarna Factory Racing Team.‰Û 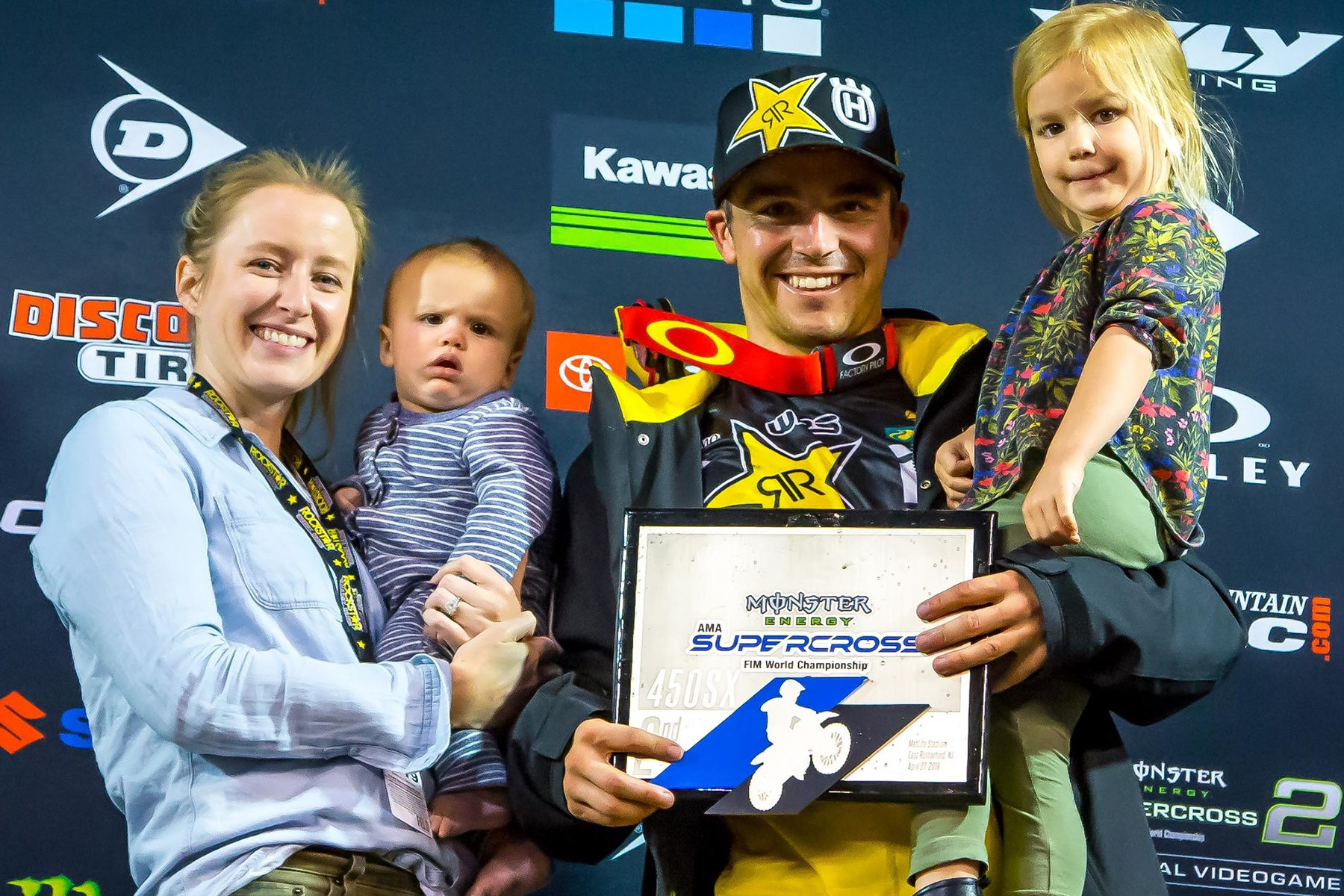