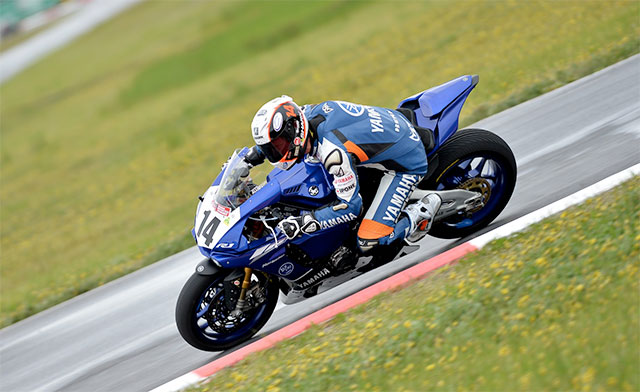 The Yamaha Racing Team rode a roller-coaster of emotion throughout the final round of the 2016 Yamaha Motor Finance Australian Superbike Championship (ASBK), but ultimately came home without the championship trophy after a gripping weekend of racing at Winton, Victoria, over the weekend.

Despite the rough weekend for the team and not results they were after, they still managed a 2-3-4 result in the championship and vowed to be back faster and stronger in 2017.

For the second year running, Wayne Maxwell and Troy Herfoss were locked in battle for the ASBK crown but the weekend got off to a sluggish start for Maxwell when he could only managed ninth in qualifying and had to start well behind the leaders in the two seventeen lap races. However, in race one, Maxwell stormed his way from ninth to fourth place and put up a valiant effort to keep his grip on the points lead which saw him take a three point championship lead into the last race.

Once again Maxwell again used every bit of his experience to fight through the field. He got up to as high as fourth, but unfortunately lost the front end at turn five and went down which cost him any chance of winning his second ASBK crown.

Maxwell finished the day in 12th place and was third in the championship standings on his Yamaha R1.

‰ÛÏI knew we we‰Ûªre going to be on the back foot from the word go as we didn‰Ûªt have a lot of dry time,‰Û 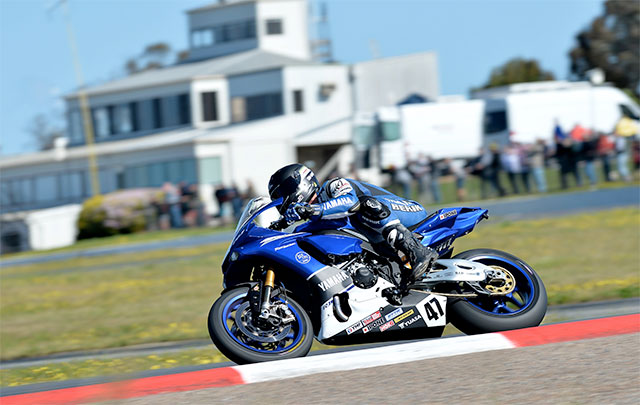 Wayne Maxwell fell in the final race and dropped to third in the championship. Credit: Russell Colvin
Glenn Allerton also experienced a challenging weekend but with Maxwell falling in the final race, he made the leap to second outright in the championship. Finishing fourth overall for the round with an 8-2 result, Allerton admitted that the weekend was a hard one as things didn‰Ûªt quite go his way.

Allerton‰Ûªs pace in the wet conditions was not so bad, but he did struggle on a dry track. His work was cut out for him after he unfortunately missed out on making it to Superpole.

The opening race on Sunday saw Allerton showing that he had the speed but had a few issues that he couldn‰Ûªt get around. He made amends in the final race of the year by coming from seventh to finish second which handed him 33-points for the round.

‰ÛÏI came here to win this championship, so it‰Ûªs a bitter pill to swallow not to win,‰Û 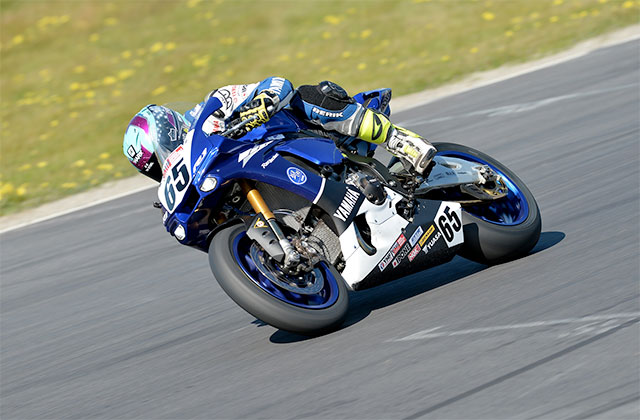 Cru Halliday finished the year on a high with a race win. Credit: Russell Colvin
Halliday was the sole YRT rider to make it through to Saturday‰Ûªs ten minute Superpole session, which saw him qualifying in fifth position with a time of 1min21.654, which was set on fourth lap out of a total of seven.