Yonny Hernandez To Continue Partnership with Parmac Ducati in 2015 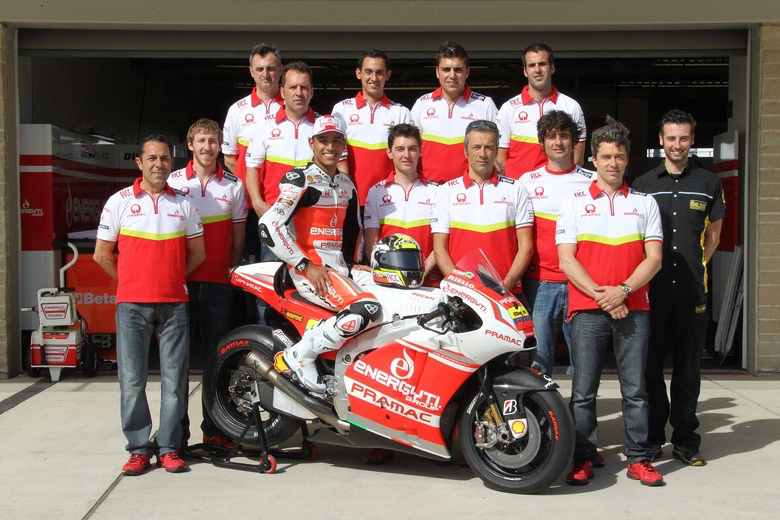 Yonny Hernandez has re-signed with Ducati to continue with the Pramac Racing Team in 2015 MotoGP World Championship.

"It‰Ûªs with great satisfaction that the Pramac Racing Team announces the successful formalization of the contract signed by Yonny Hernandez with Ducati team." A statement from the team read. "The Colombian rider that was born in Medellin in 1988 will become a contracted rider for the 2015 season with an option for 2016 too.

"This agreement unites even more the already tight bond between the Pramac Racing Team and Ducati. Showing the importance and the attention that Ducati gives to Pramac Racing and that is the only factory supported team for the Italian manufacture.

"Yonny Hernandez raced for Pramac Racing in the 2014 season with the GP13 Factory conquering the event place at Sepang - his best result in career - he will be the first official South American rider for Ducati.

In 2015 MotoGP championship Yonny Hernandez will be the first rider of the Pramac Racing Team taking Andrea Iannone‰Ûªs place, to whom our team wishes all the luck possible for his next adventure in Ducati," the statement concluded.