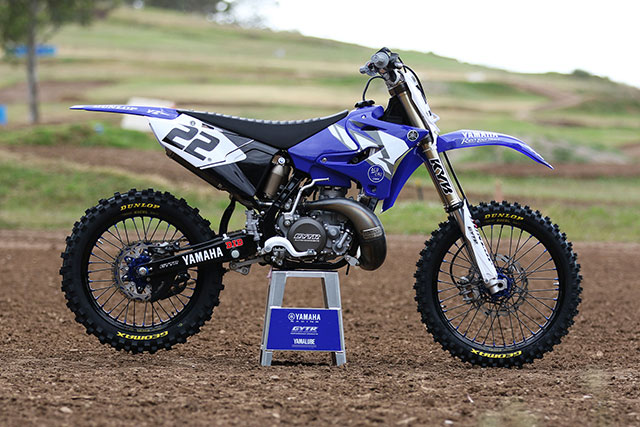 And there are no stars bigger than CR22 Chad Reed. Reed won his first AMA SX title back in 2004 on a YZ250 two-stroke and in order to celebrate that achievement, YMA has built a tribute bike from a brand new 2017 YZ250 fitted with a host of trick parts and retro graphics.

Although Reed has raced the four-stroke YZ450F with great success, he harbours fond memories of the two-stroke YZ250 and still practices on one in the US.

But will he ride it at the AUS-X Open? You‰Ûªll have to attend the event to find out. ‰ÛÏWe posted pictures of the CR22 YZ250 on our social media and the response was overwhelmingly positive. It seems people really want to see Chad back on the model that took him to glory 12 years ago, even if he‰Ûªs just spinning a few demo laps. Seeing and hearing him back on a two-stroke would really stir the memory for fans who have followed the career of our greatest ever dirt bike rider,‰Û 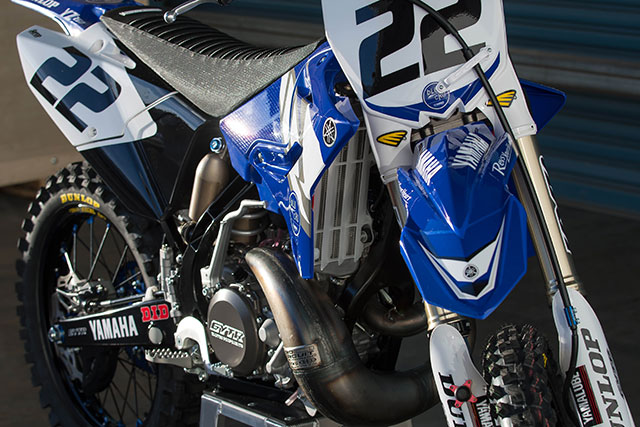 YMA has built a tribute bike from a brand new 2017 YZ250 fitted with a host of trick parts and retro graphics for Chad Reed
Not content with dominating the action on track with Reed and fellow stars AMA SX champ Cooper Webb and French rider Thomas Pages, YMA is also owning the outdoor display area with the bLU cRU truck which will feature the trick CR22 YZ250 as well as kid‰Ûªs fun bikes, the latest model dirt bikes and the pure sports YXZ1000R sports ROV.

Plus Yamaha stunt rider and Street Cred range ambassador Dave McKenna will be entertaining the big crowds on his custom built MT-09.

So if you are lucky enough to have scored a ticket, enjoy the biggest dirt bike spectacle of the year, check out our CR22 YZ250 and witness the air turning blue... 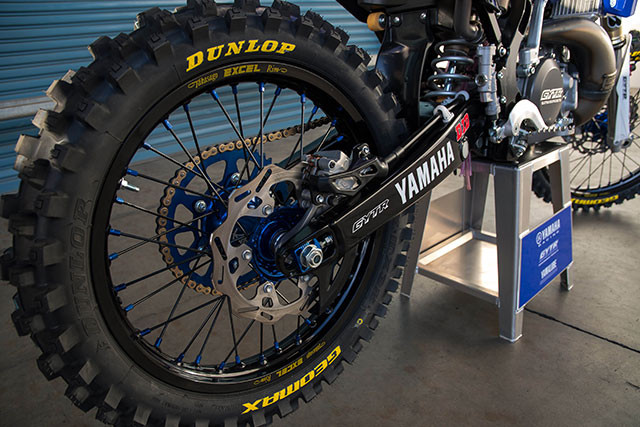