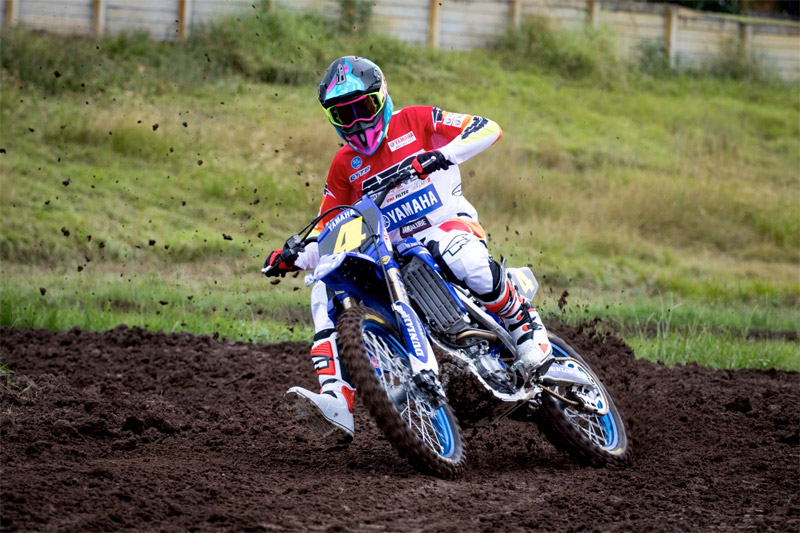 The 2018 racing season got off to a very successful start for the Yamaha Junior Racing teams of Tasmania and Queensland with both teams tasting victory at respective state events over the weekend.

The Queensland team of Levi Rogers and Jake Cannon contested the opening round of the long running Sunstate State Motocross series at the sandy and always challenging Hervey Bay circuit. For Rogers, it was his first ride back after major shoulder surgery while it was the team debut for Cannon so there was plenty of atmosphere in the pits on Saturday morning.

Despite only getting a clearance to ride just two weeks ago and then only squeezing in a couple of quick rides prior to Hervey Bay, Rogers made a very successful return to racing, winning the 13-14 years 250cc class as well as the 13-14 years 125cc division, taking victory in five of the six motos contested.

It was a well-constructed day for Rogers who acknowledges he is far from top speed and peak fitness, but just paced himself through the day in hot and humid conditions on a demanding track.

‰ÛÏIts nice just to be back riding again as the last three months haven‰Ûªt been much fun,‰Û 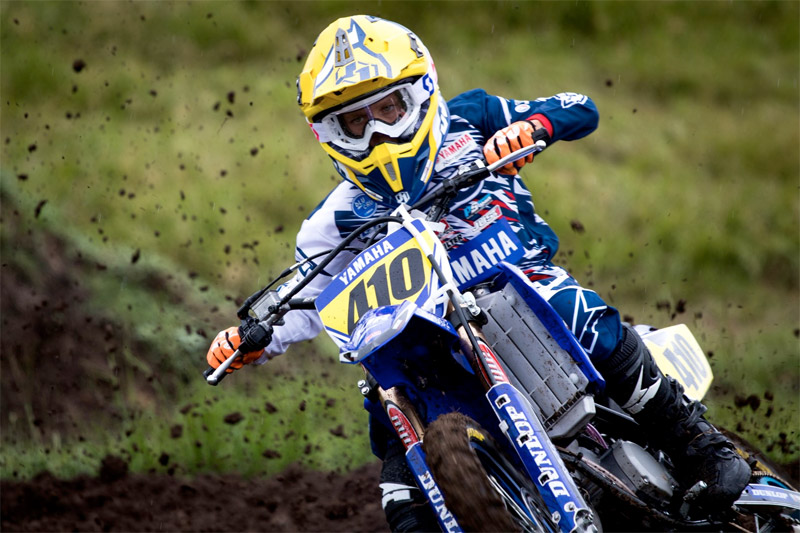 On his 65, Cannon claimed second overall with 2-5-1 results.

‰ÛÏIt was a pretty cool day and the track as really good,‰Û 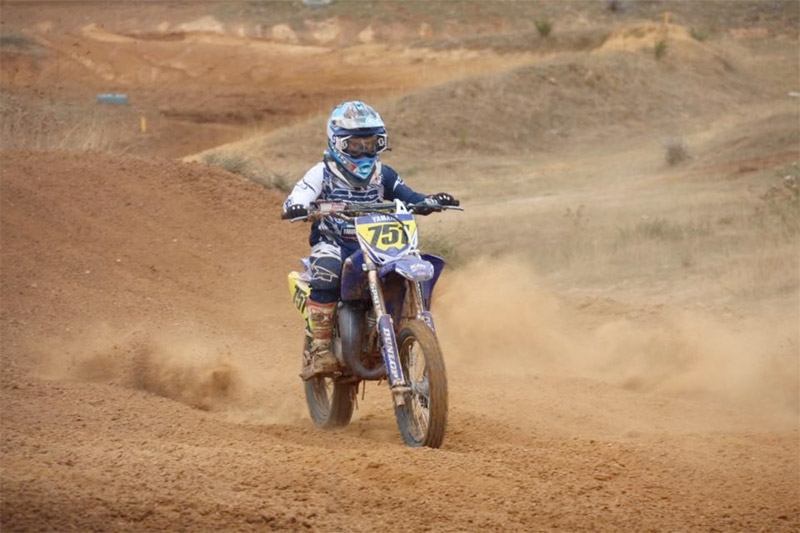 Angus Pearce took control of the 9-11 years divisions, winning every moto on board his 85c and 65cc in a clean sweep for the young thrill seeker.
It was also a great day for the Tasmanian team who tackled the opening round of the Coastal Championships at the Penguin circuit.

Angus Pearce took control of the 9-11 years divisions, winning every moto on board his 85c and 65cc in a clean sweep for the young thrill seeker.

Not to be outdone, 15 year old Lochie Smith matched those results, claiming all before him in the 13-15years 125 and 250cc classes.

‰ÛÏIt was a great start to the year for the boys winning their classes for the day and taking all 12 moto wins,‰Û