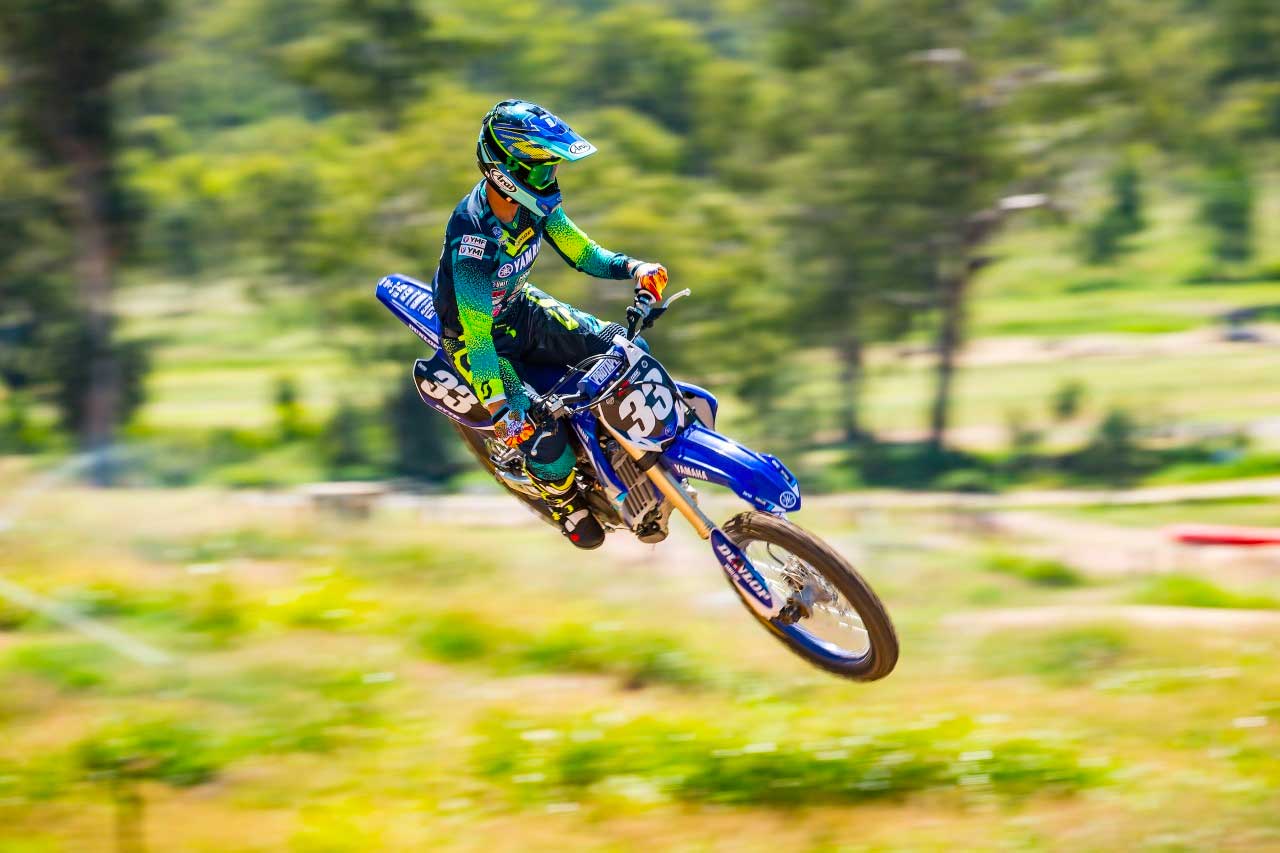 Just days before the international lock down that saw borders closed and the skies empty, Kota Toriyabe made it to Australia to begin his preparations for the Australian racing season to contest the MX Nationals in the MX2 division.

The Japanese ace was given the opportunity by the big wigs in Japan to further his career and he has since moved into a bayside suburb in Brisbane to be close to the Yamalube Yamaha Team and has been joined by his mechanic, Watanabe Tsuyoshi.

The pair can often be seen at tracks around the Brisbane area, working diligently to get accustomed to the local track conditions and adjusting his bike to suit. They are the odd couple of motocross. Toriyabe is measured and controlled on the bike and conservative and shy off it. Watanabe is the world‰Ûªs most enthusiast pit boarder who can lap time, video, write messages and wave the white rag like it‰Ûªs no one‰Ûªs business.

But despite the trying conditions, both are enjoying their new environment and working hard to achieve their goals. Kota has done one race in Australia, the Mountain Man event in Toowoomba and now being able to ride with other riders, he now knows more about the pace in Australia and what he needs to do to be competitive?

It has been three months since he has been in Australia and by now he was expected to have done several rounds of the MX Nationals and be elbows deep in racing each weekend. But the virus has stopped the world spinning and the hard working Japanese rider is yet to front up for a national but is desperate to get things rolling.

Time to check in with him and find out how things have been going. 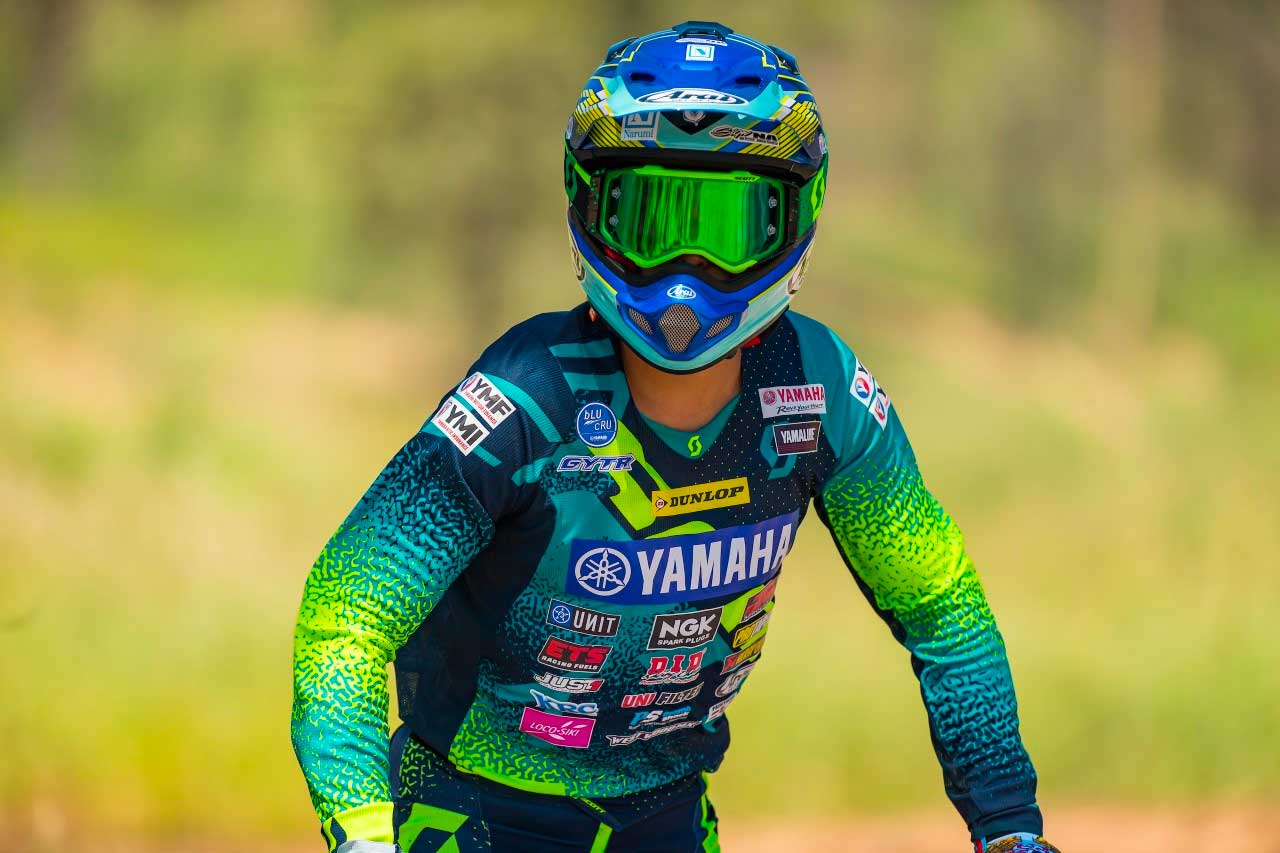 Tell us about yourself? Where do you live in Japan? How did you get started racing?

I am 21 years old and live in Aomori Prefecture in Japan. My father was a motocross racer when he was younger, and I first started riding at the age of 3. I have a younger brother who doesn‰Ûªt do motocross but is a good athlete.

How did this racing trip to Australia come about?

Yamaha Motor Corporation in Japan offered me a chance to race overseas in 2020. I came to Australia because I wanted to challenge myself racing overseas and improve my skills rather than staying in Japan and doing the same things.

What are your goals in racing while you are here?

My goals are to improve my speed and skills and to be a much better rider when I return to Japan. It‰Ûªs hard to say what that is in results as I have yet to see all the Australian riders or the tracks but I hope to be inside the top ten at each round of the MX Nationals and maybe top six on the tracks that I‰Ûªm good at.

How many English words did you know before landing in Australia?

I studied a little bit of English while in Japan but I can‰Ûªt speak very much. Please, hello, goodbye, thank you was about it before I landed. I‰Ûªm learning a little more but still not so good yet. 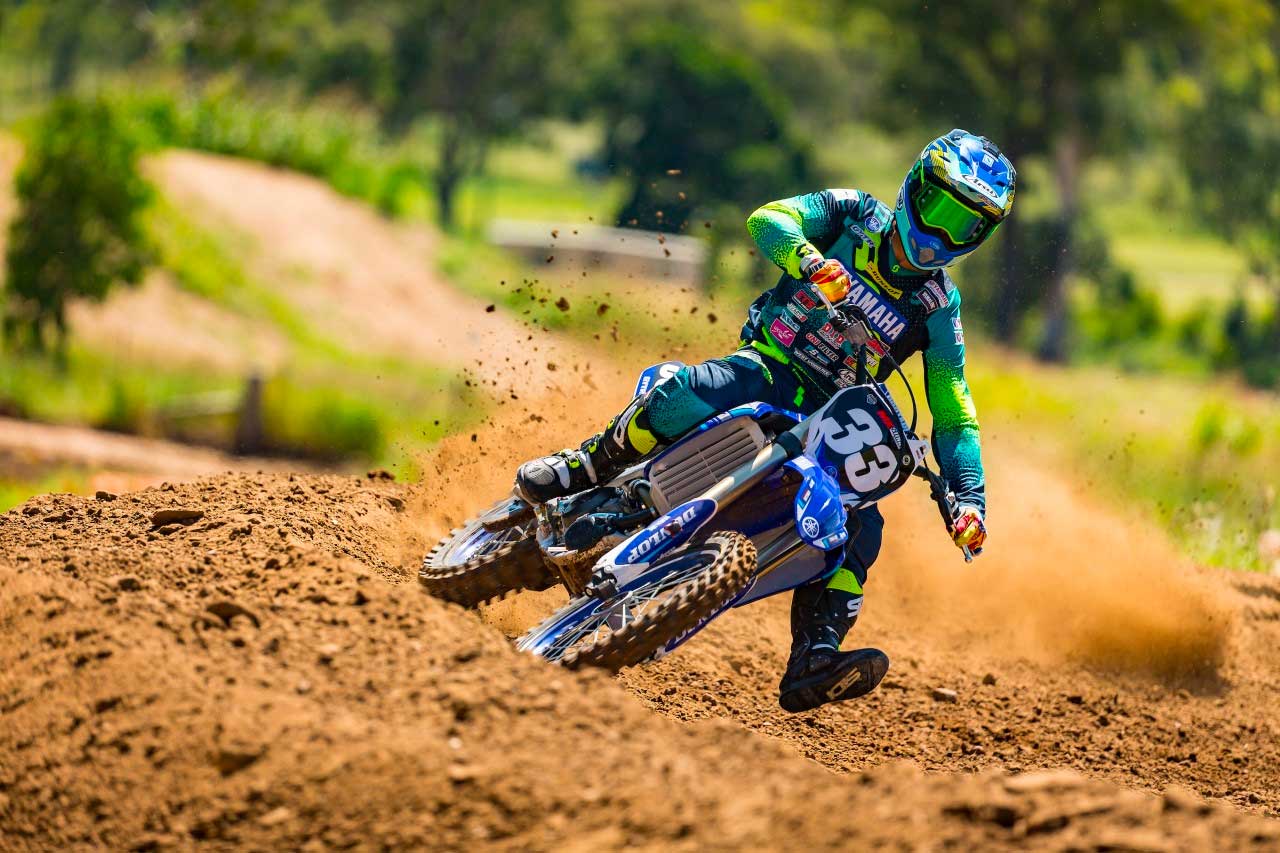 How do you find the Australian tracks and riders?

While I haven‰Ûªt seen everyone, there are lots of fast riders in Australia. The professional riders are highly skilled and very fast. The speed is much faster here than in Japan.

The tracks In Australia are much bigger and are prepared often which makes it good for practice and training. I have only ridden the tracks around Brisbane but now the restrictions have eased I will be able to ride some more in the coming weeks. In Japan, tracks are not always well maintained during practice and can be dangerous sometimes.

You have been riding with Jay Wilson, has he been able to help you with your riding?

Jay has been great to ride with and he has been offering a lot of advice and help when we train together. He has a lot of experience and raced in America and Europe so it‰Ûªs good to talk to him about many things. He has good skills on the bike and is very fast so I try to watch and learn as much as I can from him, and he is always happy to help. But, I don‰Ûªt like the roost from a 450.

How does your bike you are riding here, compare to what you ride and race on in Japan?

I‰Ûªm still testing and trying many things. I started with my suspension settings from Japan but have since changed to settings used by the Yamalube Yamaha Team. This suspension is much better for Australian conditions. Motor here is good. I have tried the Akrapovic exhaust, some different handlebars and getting used to Dunlop tyres. I have only ridden my full race bike once, but power is strong and bike feels very good. I am looking forward to racing it.

My bike in Japan is similar as we also use a lot of the GYTR parts on it. 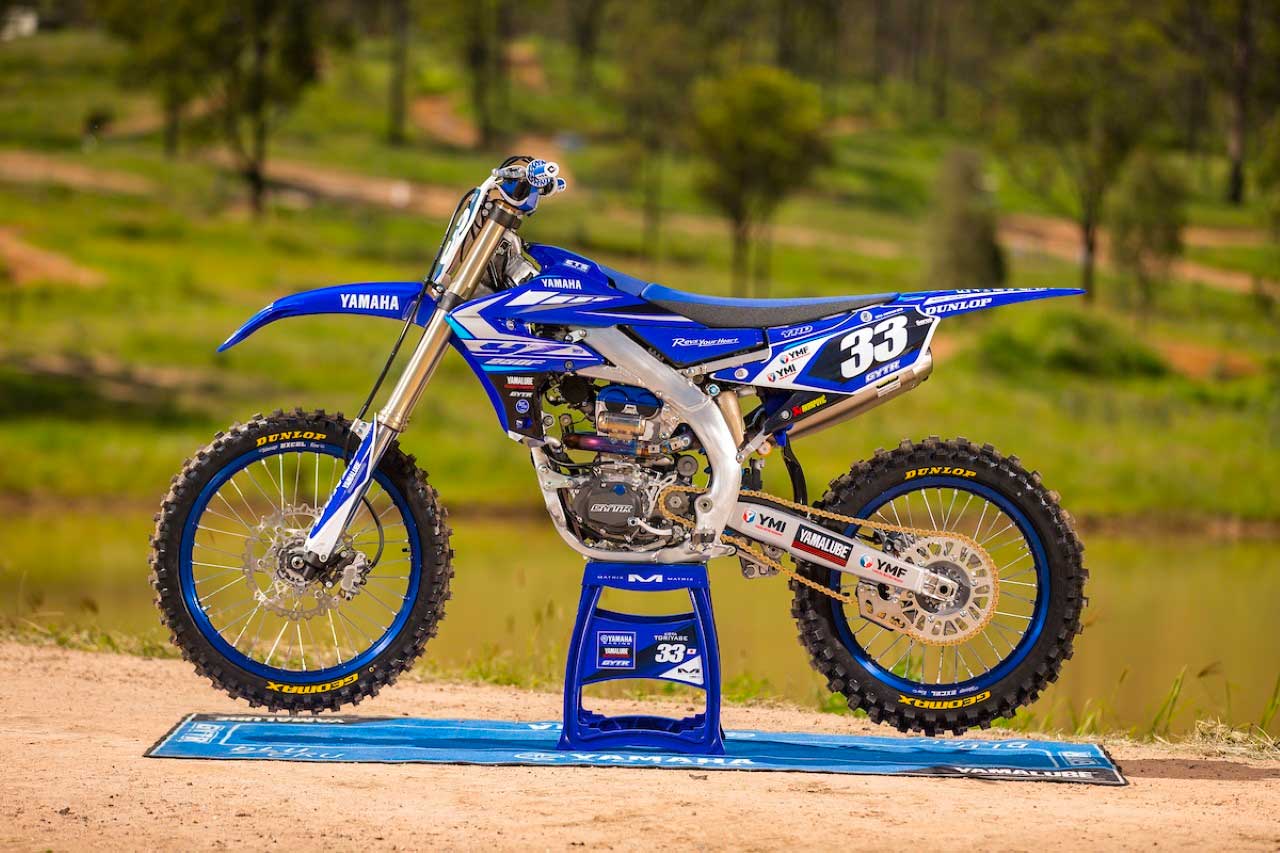