Yamalube Yamaha Racing to focus on MX2 and MXD in 2020 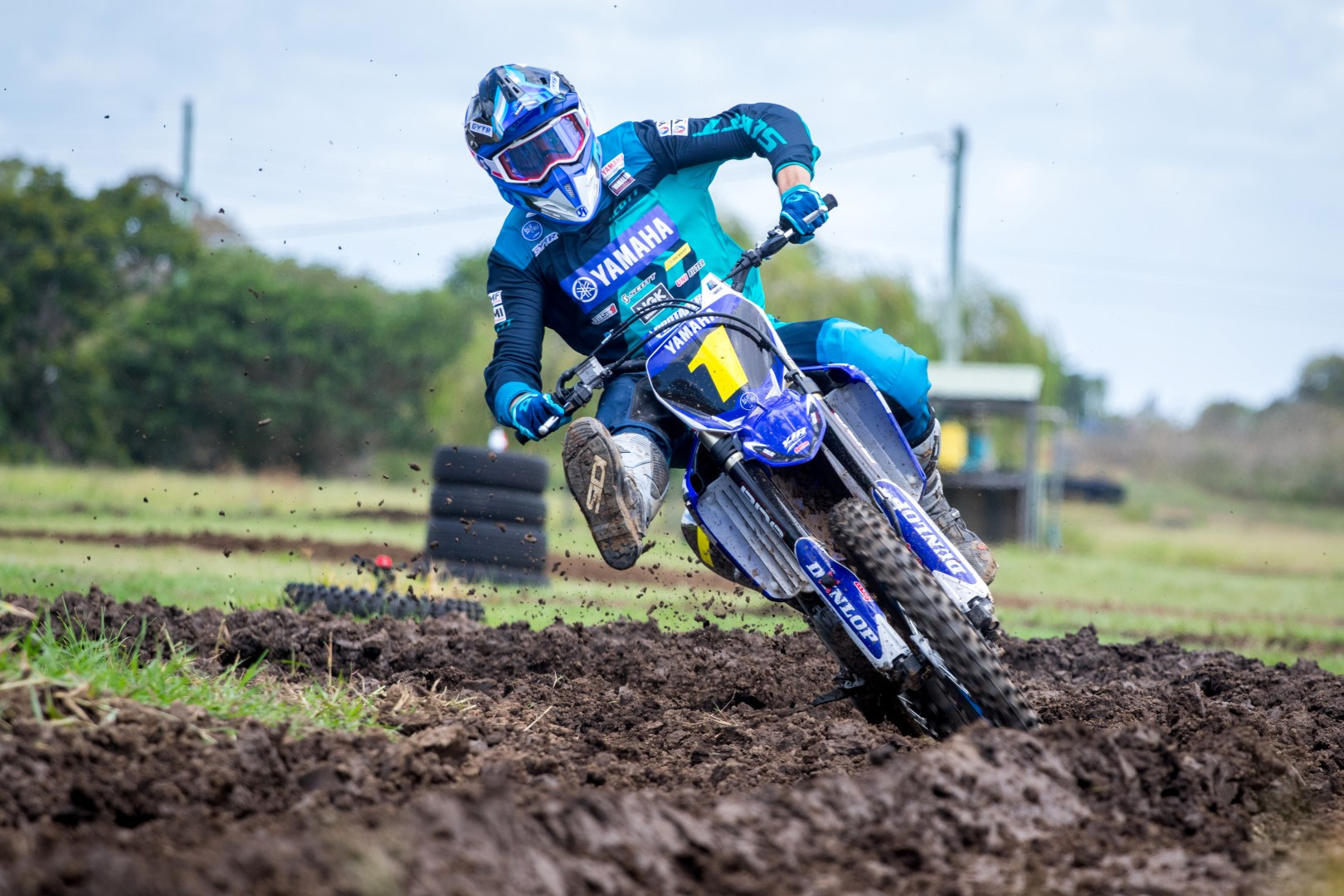 Jay Wilson
Yamalube Yamaha Racing will field a rider in both the MX2 and the MXD categories for the 2020 motocross season with Jay Wilson and Levi Rogers at the controls of the teams‰Ûª YZ250Fs.

Yamaha Racing continues to invest in developing young racing talent and will help guide the 16 year old Levi Rogers in the transition from junior racing to the pro level. Rogers, a long time team member of the Yamaha Junior Racing program, will make the big step up to senior racing in 2020 and is more than excited by the up coming challenge in his career.

Rogers has won a shed full of trophies in his junior days, including multiple state championships and podiums at national events but he knows all that counts for nothing in professional ranks and it‰Ûªs now the real work starts.

He will also be surrounded by years of experience and having a team mate in Jay Wilson will also be bonus for the up and comer as he learns the ropes of racing at the MX Nationals.

‰ÛÏI was pretty excited when the Yamalube Yamaha Racing Team came to me and offered me a ride for 2020,‰Û 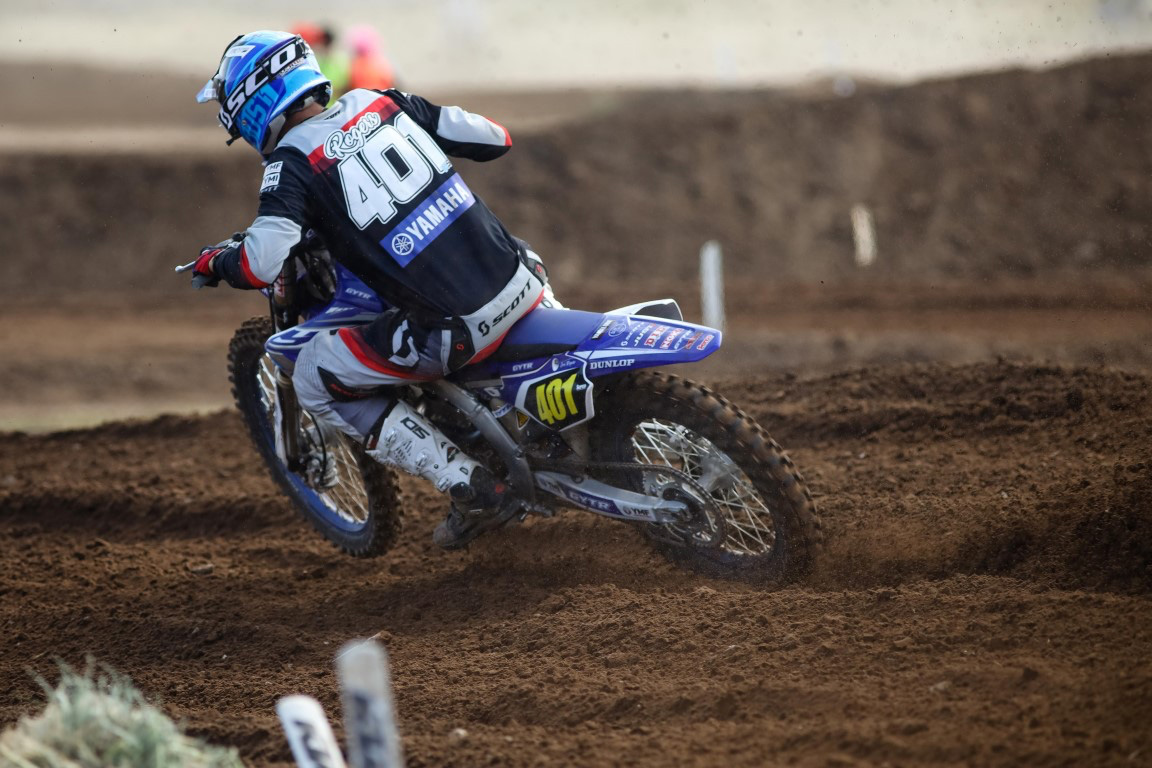 Levi Rogers
Back for his third year at Yamalube Yamaha Racing will be Jay Wilson. Since returning to Australia and to the Yamalube Team, Wilson has been a model of consistency over the past two years and finishing inside to top five of every championship he has entered, highlighted with the 2018 SX2 Australian Championship.

‰ÛÏI‰Ûªm lucky to be surrounded by a great team and work with a great company like Yamaha that I don‰Ûªt even look else where at the end of each year. We have not only a successful working relationship but a good friendship off the track and the results show we do the work. v ‰ÛÏ2019 was a consistent year for the most part and reasonably successful but no championships. I‰Ûªm still motivated to win championships and that‰Ûªs what I will be striving for in 2020. I‰Ûªm in the prime of my career and wanting to keep improving every year with my racing and my technique.

‰ÛÏIts also exciting to have Levi with us next year. He is a quite kid and doesn‰Ûªt say too much but I know he listens, and it will be great to be able to help and guide him at each round. His speed is good, and I think he can do well if he keeps working hard,‰Û