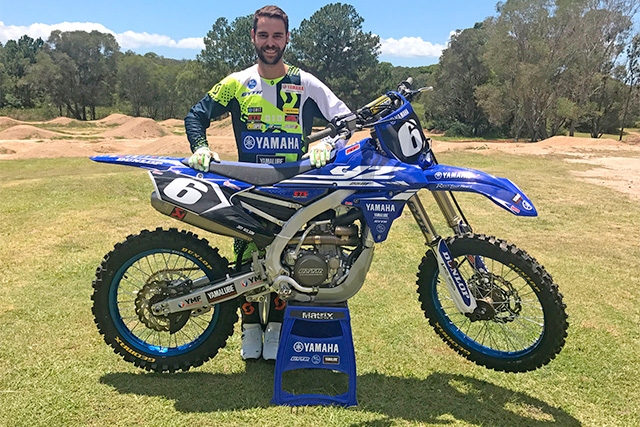 The Yamalube Yamaha Racing Team will add to the strong Yamaha presence in the MX2 / SX2 category for 2018 with a two rider line up that will boost Yamaha‰Ûªs talent pool as well as develop riders for the future.

2015 Australian MX2 Champion, Jay Wilson, will ride alongside North Queensland rising star, Richie Evans, as they tackle the MX Nationals and Australian Supercross Championships on board the potent YZ250F.

For Wilson, it is a welcome return to Yamaha and the bike that has seen him win championships both in Australia and New Zealand. Wilson has previously raced with the Yamalube Yamaha team in 2013 in the MXD class and again with considerable support from the team in 2015 in his championship winning years.

Yamaha also has plans for Wilson in the future which will be announced in due course but his first goal is to secure good results in 2018.

‰ÛÏComing back to Yamaha and especially to Yamalube Yamaha is awesome and the guys here just get racing. I roll in on day one and my bike, gear, spears, tyres, oils and everything is ready to go; they just make racing easy and are always one step ahead.

‰ÛÏI enjoy racing with this team and had my best results surrounded by them so I look forward to a great year of racing with them. The YZ250F is the best bike in the class and I felt right at home the moment I got back on it. I feel motivated to go racing again.

‰ÛÏWe have also had some discussions about my future within racing and the motorcycle industry and Yamaha and I have come up with some plans regarding that. When I finish racing I would love to still be involved somehow and there are a lot of opportunities within Yamaha that I can grow so I‰Ûªm looking forward to announcing those plans during the year. But right now, I‰Ûªm a racer and I want to win races and championships in 2018,‰Û 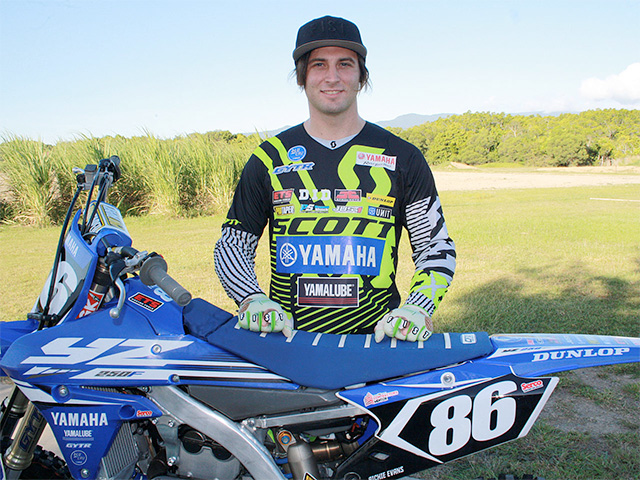 Richie Evans
Joining Wilson will be 21-year old North Queenslander, Richie Evans. Evans finished the 2017 MX Nationals in ninth place on board a privateer Yamaha despite missing the final two rounds with injury and proved to have the speed of the front runners, qualifying well at every round. His down fall was fitness and pure bike time which was due to him doing a full time University course as well as part time work to fund his racing.

Now with the support of the Yamalube Yamaha team, Evans is able to dedicate his time to training and racing and looking to continue his climb up the rankings in the MX2 class.

‰ÛÏI couldn‰Ûªt believe it when I got the call and offered the ride with Yamaha,‰Û