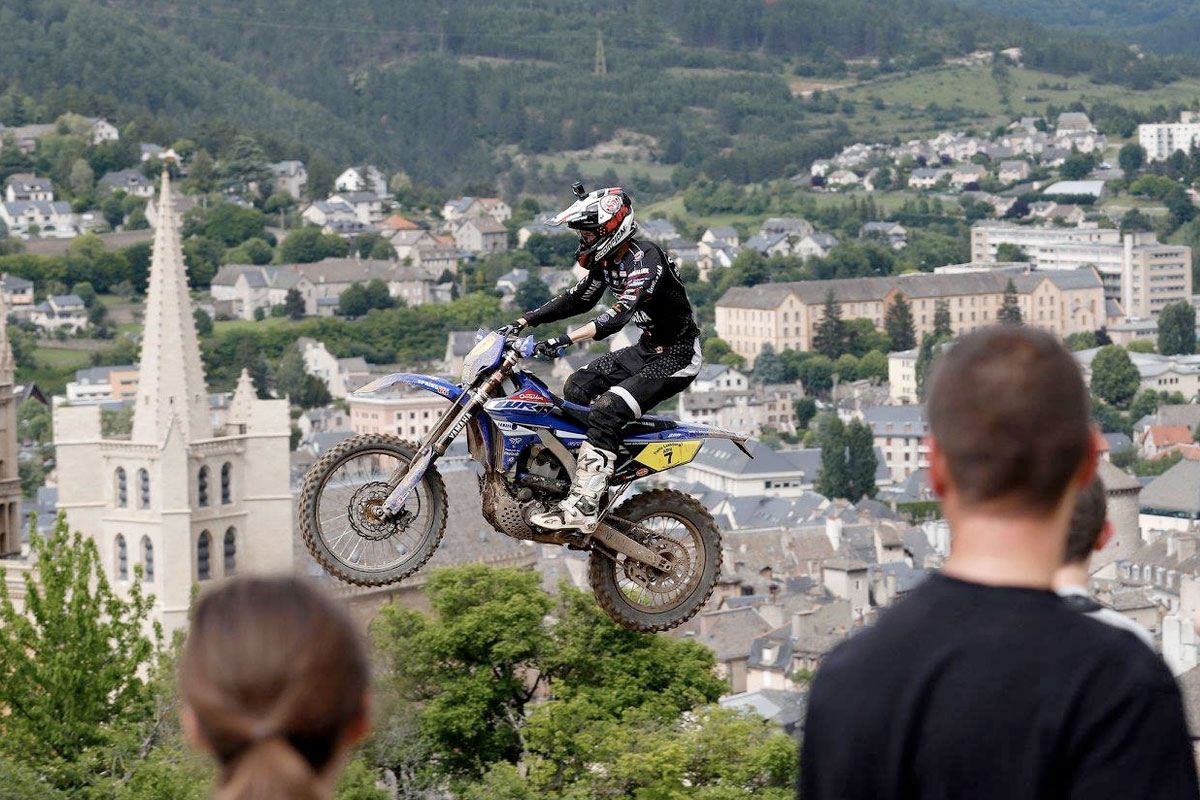 Opening day winner Marc Bourgeois fly's over the French country side. Photo: Future7Media
Frenchman Marc Bourgeois has set the pace on the opening day of racing at round three of the World Enduro Super Series ‰ÛÒ TrÌ¬fle LozÌ©rien AMV in France.

With 600 competitors confirmed for the 32nd edition of the TrÌ¬fle LozÌ©rien AMV, the three-day race began early this morning, Friday. A long day awaited riders with 200 kilometres of trails and five unique special tests to contest. Despite some threatening rain clouds, the weather held strong and all were treated to a sunny day in the saddle.


At the head of the field the action was hot and hectic from the off as France‰Ûªs grass track specialists looked to establish dominance over the main WESS contenders. On the opening test it was Bourgeois who jumped to the top of the rankings, setting the fastest time over Junior rider Theo Espinasse and 2007 winner Emmanuel Albepart.

Following a crash on test one, Larrieu fought back to set the fastest time on stage two and then again on the fifth and final test of the day. But it wouldn‰Ûªt be enough to steal the opening day win away from his team manager. Bourgeois, showing experience counts in these grassy conditions, backed his performance up with the fastest time in stage three to take a near six-second lead heading into day two. 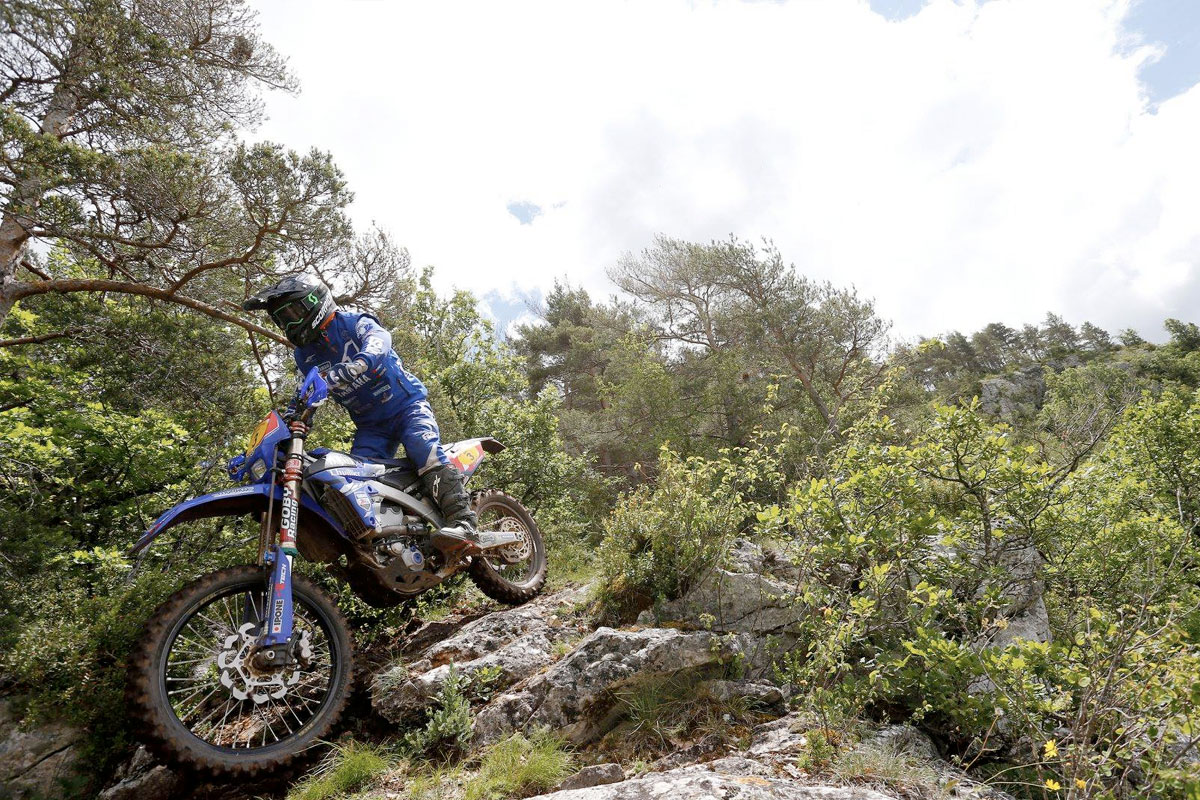 2007 winner Emmanuel Albepart finshied behind Loic Larrieu for third on the day and complete a French, Yamaha podium. Photo: Future7Media
‰ÛÏToday was a great way to start the race," Bourgeois said. "I think I surprised myself to end it as the fastest rider because I don‰Ûªt ride every day due to my commitments as a team manager. However, experience can count a lot in these conditions and I knew what I was capable of and pushed to that limit. We‰Ûªve two more days to go so I‰Ûªm not going to get too excited yet. With this being a WESS round there are so many great riders here and I‰Ûªm sure the speed will increase over the next few days.‰Û 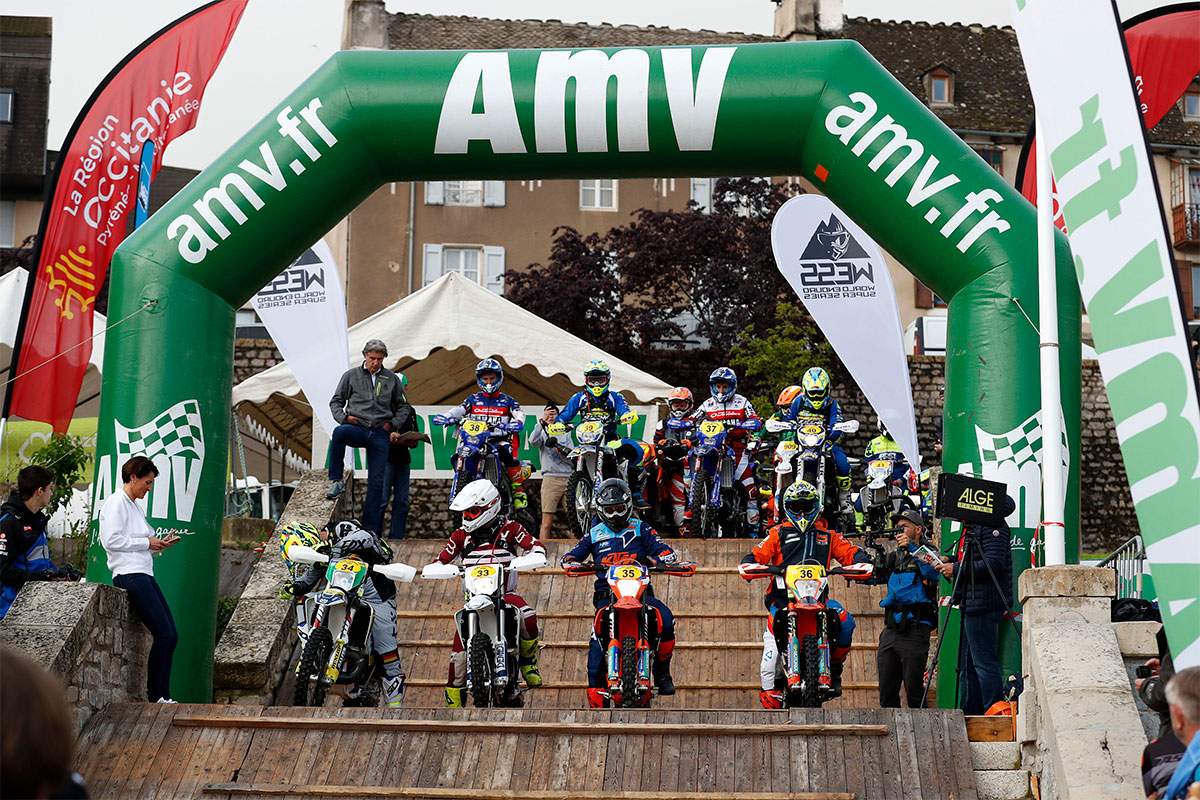 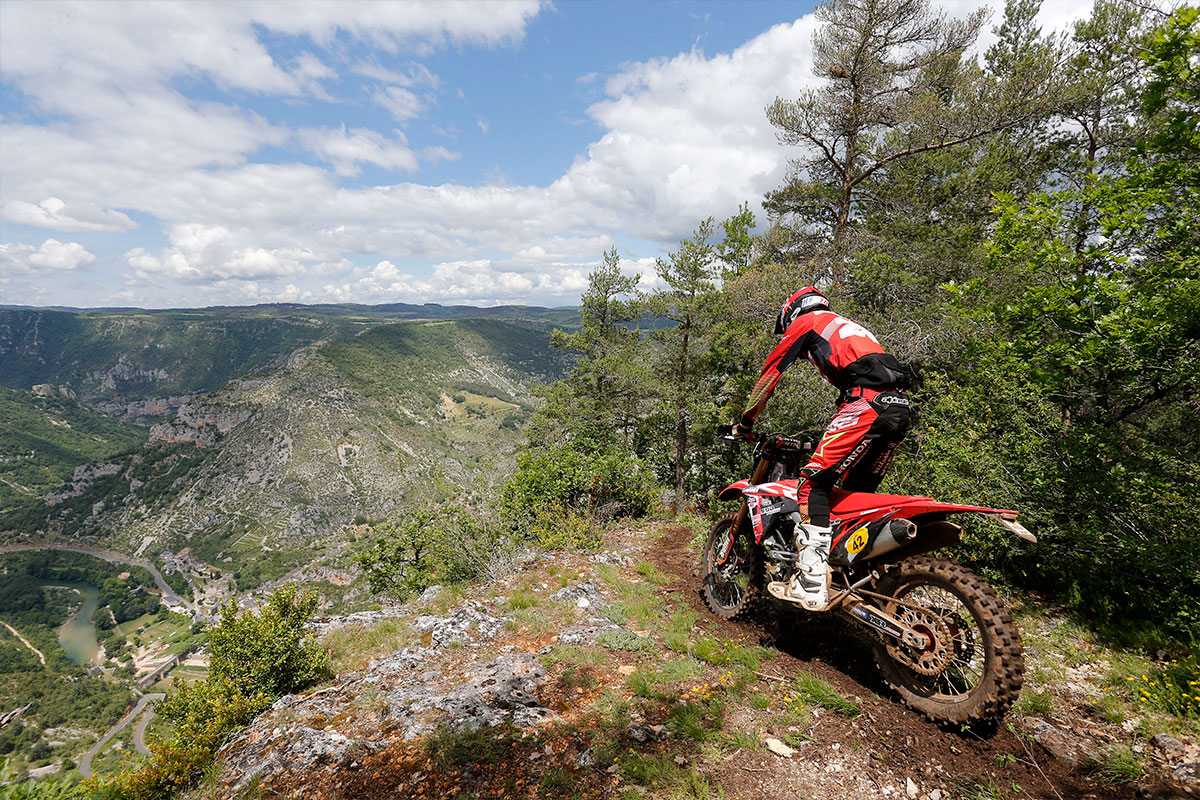