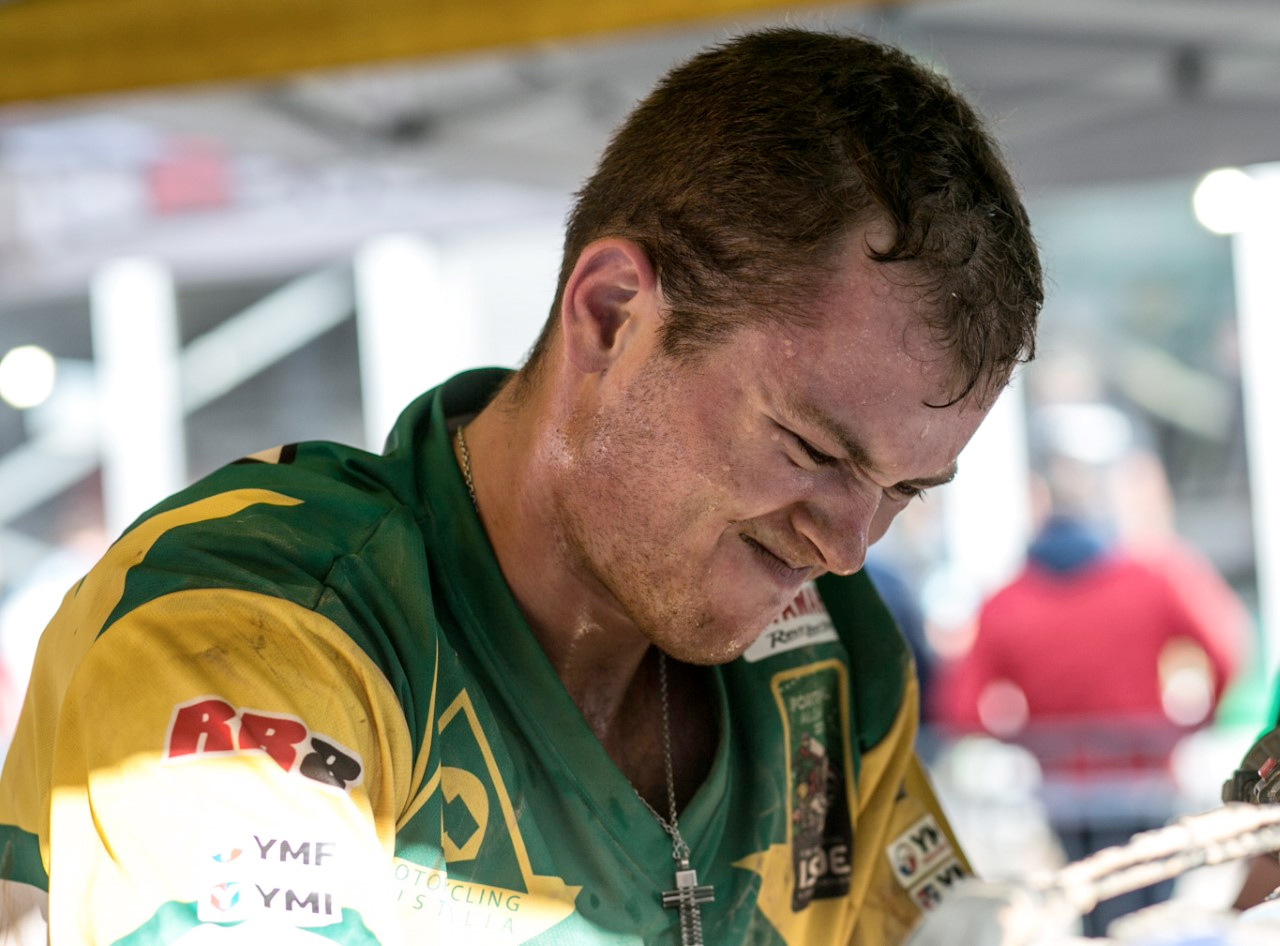 Yamaha Racing played a significant part in the success of the Australian teams‰Ûª success at the 2019 ISDE in Portugal last week. Again, Australia had a huge week at the event with the Junior Trophy team (Under 23) taking the team win while the Senior team claiming a second place finish.

Luke Styke, Josh Green, Michael Driscoll and Jess Gardiner all competed on Yamaha machinery and all completed the event inside the top seven in their respective classes. For Styke, Green and Driscoll, they landed inside the top 16 Outright and proved to be world class riders on the WR range.

Michael Driscoll made up one third of the Australian Junior Team and racing the WR450F for the first time at an international event. He charged his way to a seventh place finish in the ultra-competitive E2 class, marking his best result in the prestigious event.

With limited experience on the WR450F, Driscoll made a seamless step up to the bigger machine and had a trouble free run on the off road weapon and the hassle free week played a massive part in his result. Apart from basic wear and tear in such a gruelling event, the WR450F and Driscoll handled the conditions well and ultimately played its part in the Junior teams‰Ûª success.

‰ÛÏWe had an awesome week in Portugal and to be a part of the win with the Junior Team is amazing. ‰ÛÏIt still seems unreal to think myself, Fraser Higlett and Lyndon Snodgrass are world champions,‰Û 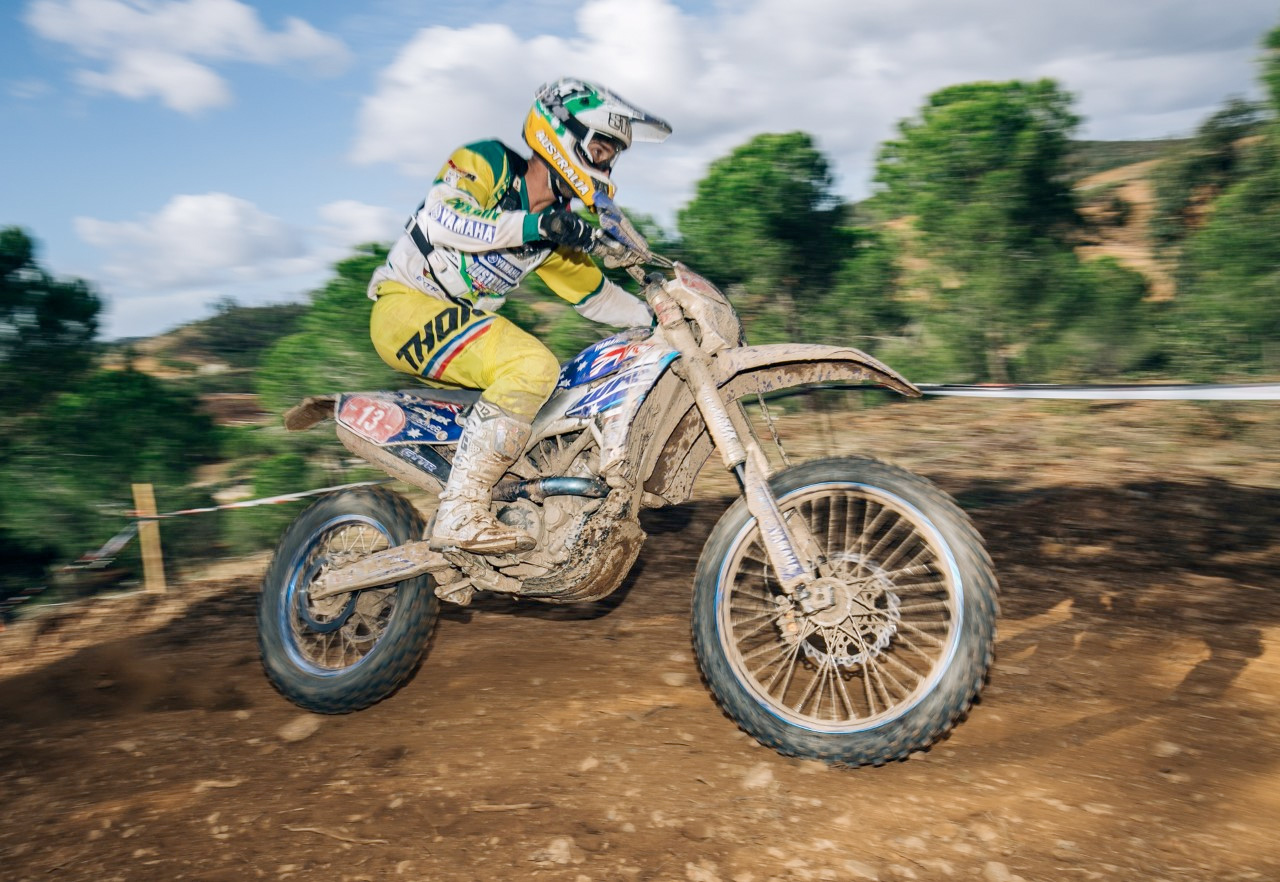 Luke Styke lead the Yamaha charge on the senior team roaring to a four place finish in the E1 class and an impressive ninth outright. In fact, Styke was the first Yamaha home in the event on board his WR250F.

Over the course of the week, Styke put 1400 kilometres and 40 hours on the bike with four of those under full throttle, special test racing and the WR250F more than stood up to the test. Combine the long hours, with some of the most unpredictable weather the event as seen and the WR250F came out glowing and even on the last day when man and machine were tired, Styke still managed second outright on the final day motocross test.

‰ÛÏThis is my first ISDE and I have to say it was one of the most challenging things I have done. The course was first class with a huge variety of terrain and conditions as we went from mud to dust and back again and from roads to sand, this ISDE had everything.

‰ÛÏFortunately, one thing I didn‰Ûªt have to worry about was the durability of my bike. I might have crashed and bent a radiator or two during the week and its probably not in show room condition and ready for sale but mechanically it was rock solid and performance wise, we led the way for Yamaha so it‰Ûªs a real credit to the team and the production bike to last through such tough conditions.

‰ÛÏAs a team, we busted our butts all week and in the end we just weren‰Ûªt good enough. But we gave it our all and we all leave Portugal with our heads held high,‰Û 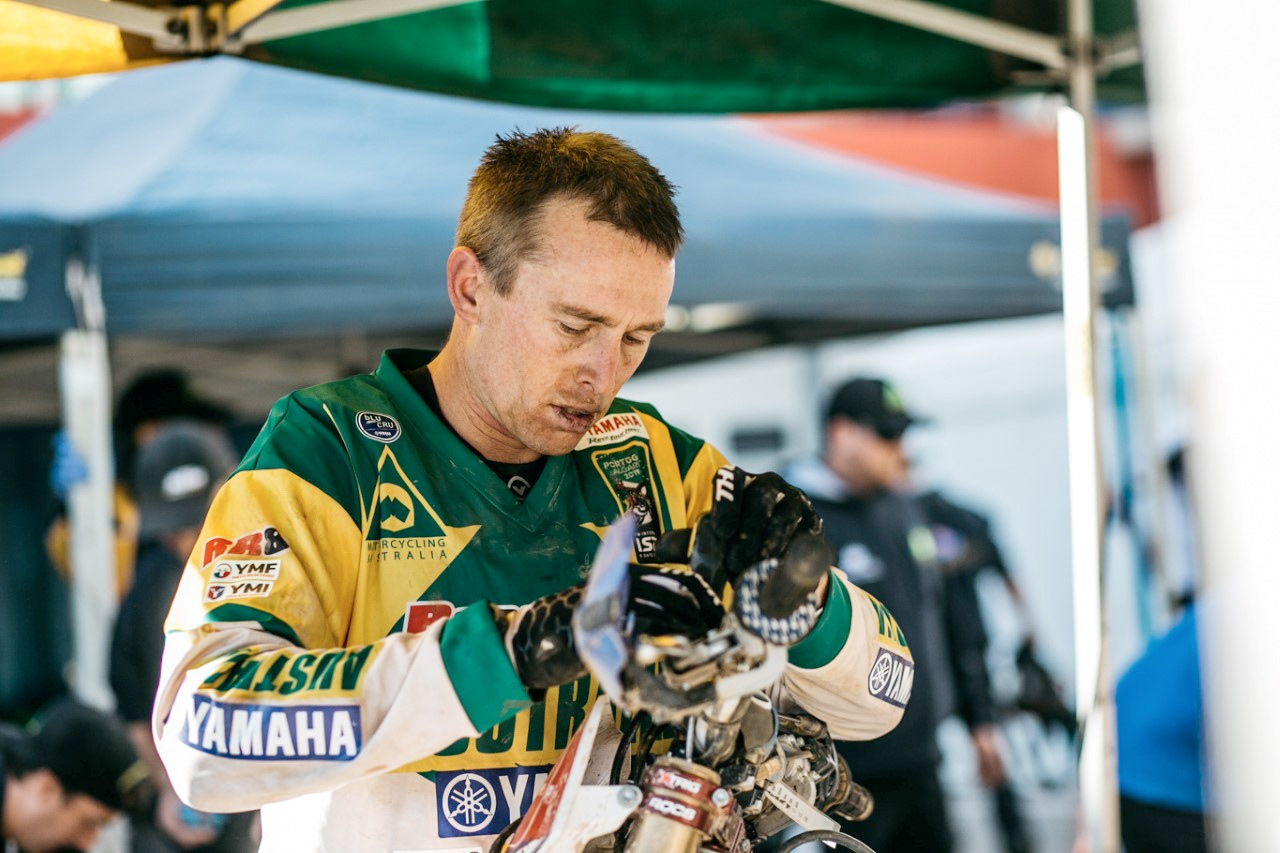 Green, the experienced veteran on the team at the ripe old age of 29, lived up to his end of the deal to finish fifth in E2 and just outside the top 10 Outright, in 12th. Unlike Styke, Green has competed at a number of ISDE‰Ûªs and always rises to the occasion and the 2019 edition was no different.

He combined good speed, with race maturity and every day consistency to be a solid player for the Australian team and bring his WR450F home each and every day. Like the Driscoll and Styke, Green also had a dream run with machinery and his only extra mechanical maintenance was rear brake pads when the conditions turned harsh.

‰ÛÏAs far as ISDE‰Ûªs goes, this one had its challenges and the event threw a wide range of conditions at us but that‰Ûªs what you expect from racing at a world level. This isn‰Ûªt a trail ride around the bush in Coffs Harbour.

‰ÛÏWe finished up second in the team event and had a great battle with the USA all the way to the end. All four guys put in and we worked together well with plenty of support and encouragement from everyone.

‰ÛÏFor me, I just used the same set up we ran at home with the Yamaha Active8 Yamalube Team and it stood up at the highest levels. In fact, the bike might have finished with more power and energy than me,‰Û 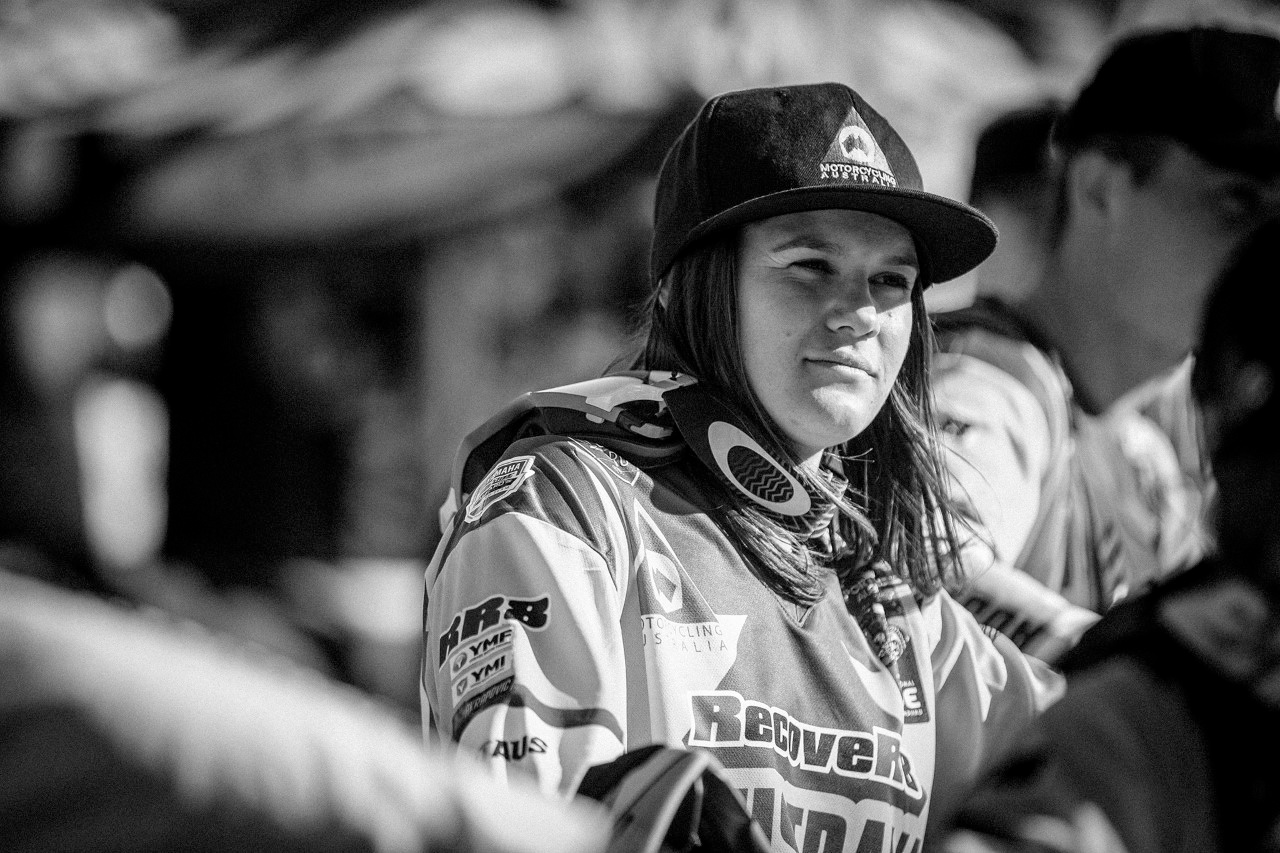 And while the Women‰Ûªs team didn‰Ûªt keep its amazing win streak going, Jess Gardiner was able to power her way to fourth place in the Women‰Ûªs division. Jess and her WR250F have been a dominant force here in Australian throughout 2019 and she continued her good form over in Portugal.

‰ÛÏThis is the ninth ISDE for me and its still as exciting as the first one. Amazing moments, hard times, disappointing news and a whole lot of fun and rewards in the one week,‰Û