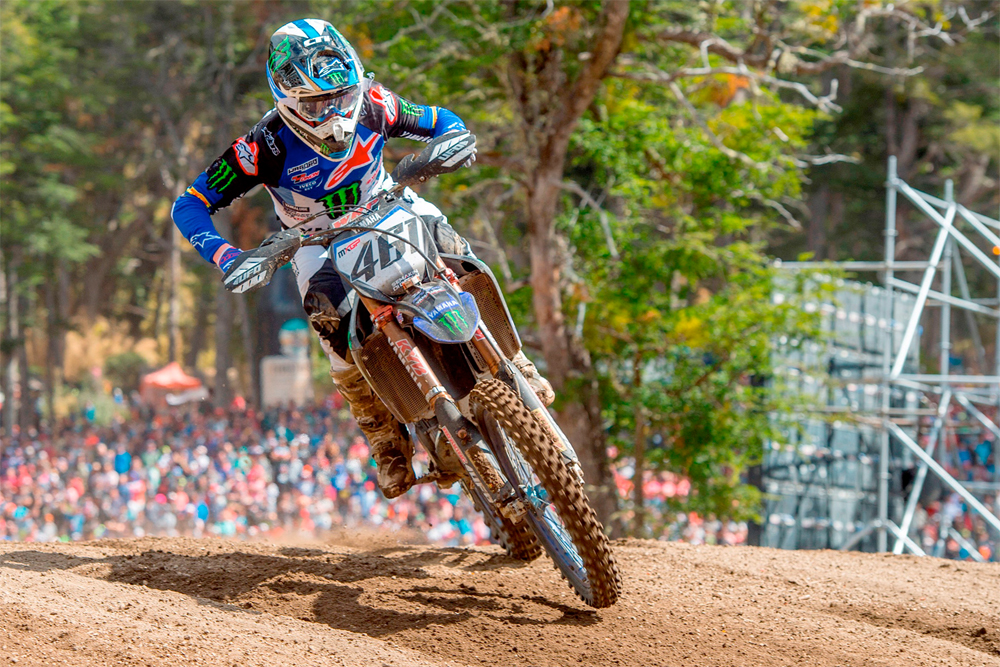 s one of only three Qualifying Race winners this season, Febvre's return to racing is greatly anticipated.
The Monster Energy Yamaha Factory MXGP team will be back to full strength this weekend at the sixth round of the FIM Motocross World Championship in Agueda, Portugal.

Returning from injury, Romain Febvre will join his teammate Jeremy Seewer, and Monster Energy Wilvo Yamaha MXGP's duo of Gautier Paulin and Arnaud Tonus, on the gate for the first time since the opening Grand Prix, which took place on March 3rd.

As one of only three Qualifying Race winners this season, Febvre's return to racing is greatly anticipated. The 26-year-old former World Champion is not yet 100% but he is itching to make his return where he can focus on rebuilding his 'race fitness' as he looks to get back to his winning ways.

"I‰Ûªm excited to start racing again. My foot is not yet 100% as it is expected to take a few more weeks for the mobility to improve. I still have pain sometimes, but it is not too bad.

"I think it has been 9-weeks since the operation and I realise that I need a starting point to return to racing, even if it is not 100% because there is no guaranteed time frame in which it will be 100%. I can‰Ûªt wait for it, because I will lose too much time. I look forward to returning in Portugal. I like the track there, so I look forward to rediscovering my speed and to start rebuilding my race condition.‰Û 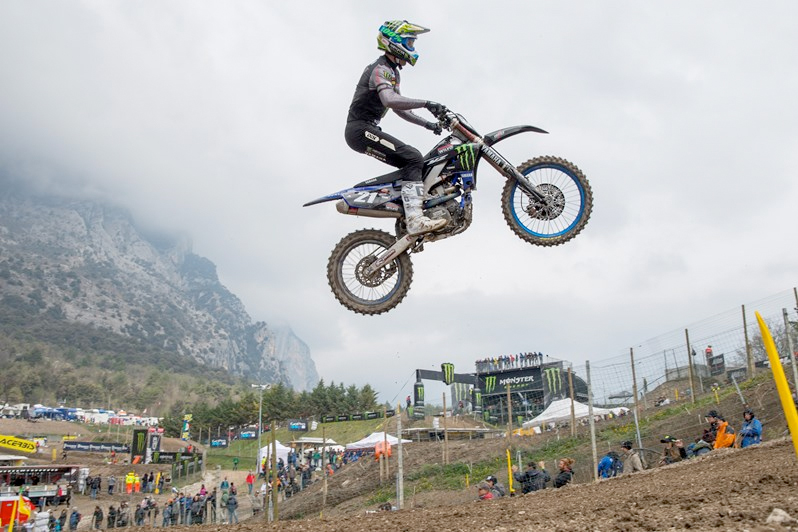 The 29-year-old Frenchman has won the Portuguese Grand Prix in the MXGP class before, back in 2013, and is enjoying racing his YZ450F. Having stood on the podium at three from five GP's this season, Paulin aims to keep momentum.

"We did a lot of testing going into Mantova, so going into Portugal I will be training and spending time on the bike. I am looking forward to the weekend. Portugal is a track I like, I have won the Grand Prix there in the MXGP class before, so it's exciting to go back. It should be nice weather and a good track.

"I hope they prepare the track well, because we have been there before and it was like concrete, but last year they did a pretty good job on it, so I hope it's like that, ripped with a lot of ruts and it should be a good weekend." 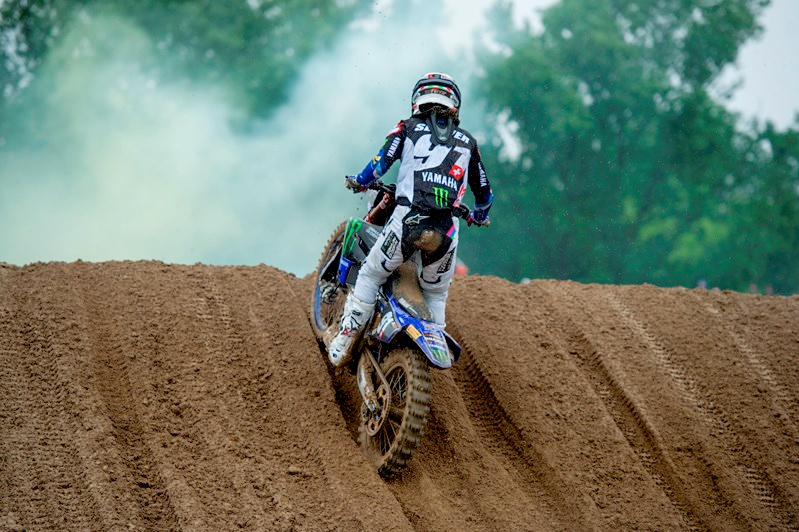 Now into his second full season inside the premier class, the small statured Swiss rider is sixth in the MXGP Championship Classification and desperate to break into the top-five. He is determined to do so and hopes he can make it happen on the Portuguese clay this weekend as it is usually a track that suits his riding style.

"I will be training on hard-pack tracks heading into Portugal. I look forward to going there. I have really good memories there and I have always loved racing on that track.

"My goal remains the same. I want a spot in the top-five, which is tough at the moment, but I am looking forward to it. Hopefully the weather is on our side this time." 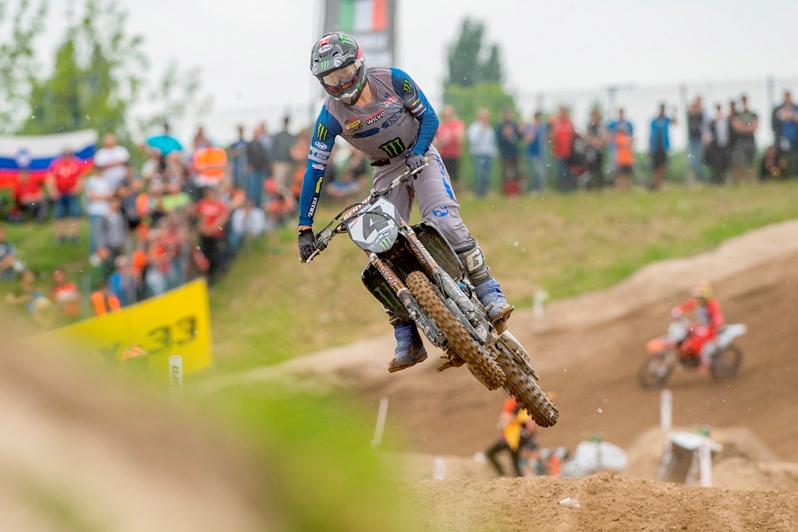 The extremely flamboyant Swiss rider is happy with the set-up of his YZ450F. He feels comfortable on the bike and enjoys racing on hard-packed clay tracks, which is exactly what Agueda is. He is momentarily 12th in the Championship Standings, 12-points shy of the top-10.

"After a tough weekend like last weekend I am definitely looking forward to going to Portugal. It is a track that I like, I enjoy racing there.

"I will give everything I have there his weekend because I was really frustrated with my performance last weekend, but it is the way it is and I will keep working. The bike feels good for me, so I am not testing anything, I am just training and focusing on my riding."

Adding to our success in the top-tier classes, Yamaha is by far the leading manufacturer in the Women's Motocross World Championship, with three YZ250F riders making up the top three. The second WMX round will coincide with the MXGP of Portugal this weekend where Amandine Verstappen looks to retain the championship lead. She is 1-point clear of Nancy van de Ven, and 4-points clear of Larissa Papenmeier in third.