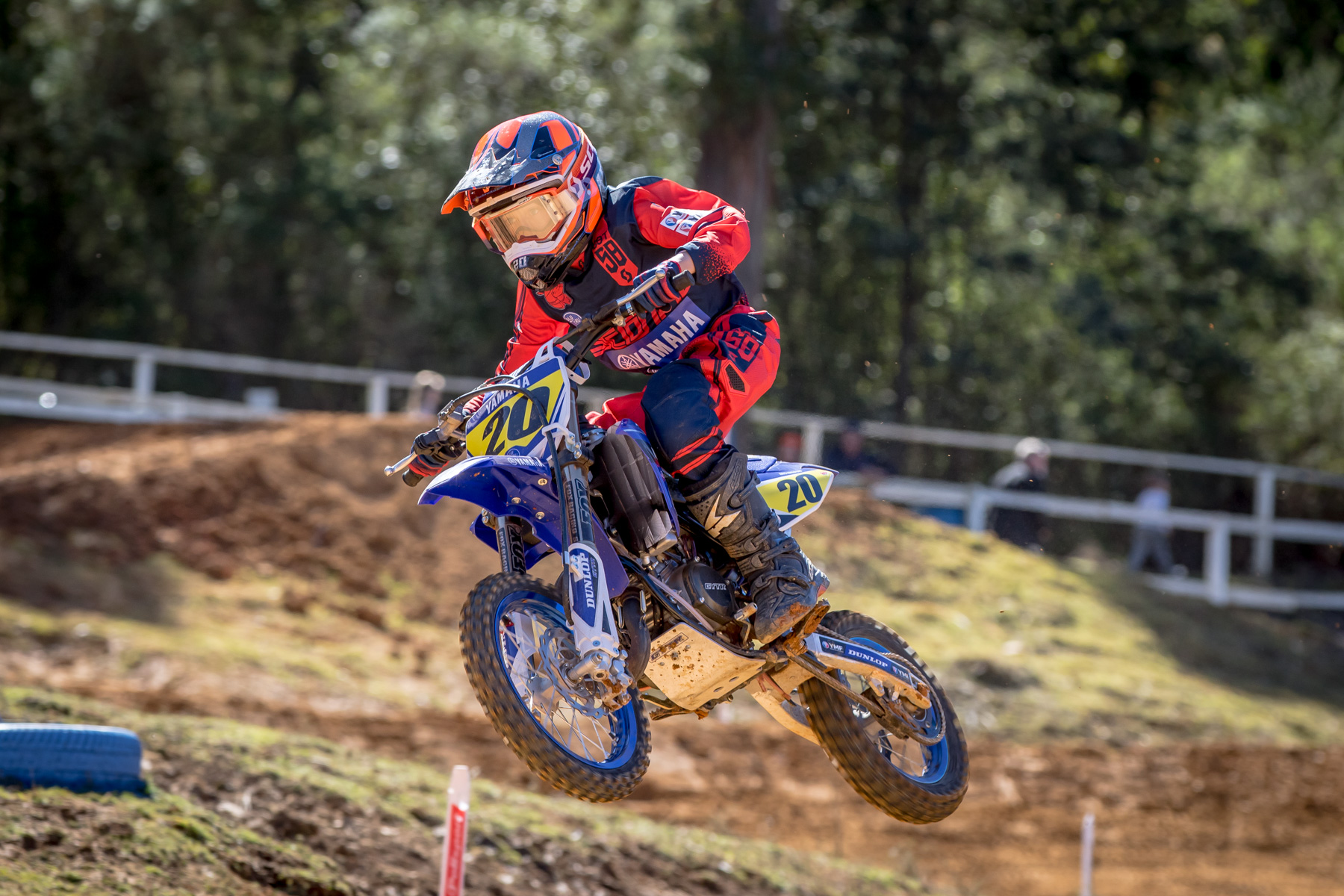 Yamaha Motor Australia have joined forces with the Oakdale Junior Motocross Club as the major sponsor of the 2018 King of the Valley motocross event to be held this weekend the 1st and 2nd of December 2018.

To be known as the Yamaha bLU cRU King of the Valley; the event this year celebrates its 36th annual running - first held in 1982. The classic race meeting is now one the oldest and most iconic motocross fixtures on the Australian racing calendar, traditionally held at the start of each summer.

The new partnership will see Yamaha‰Ûªs bLU cRU out in force with a dedicated pit area for Yamaha riders, ensuring the paddock is a sea of Yamaha bLU cRU blue throughout the weekend. CDR Yamaha Monster Energy team owner and motocross legend, Craig Dack will also attend the weekend to hang out with the bLU cRU and view the future superstars of our sport.

One of the most hotly contested categories will be the 65cc juniors with a strong contingent of Yamaha YZ65 Cup riders expected to line up at the start gates.

Raffles will be held throughout the weekend, including a Super Raffle at the Oakdale Workers Club on Saturday night. The massive prize pool includes two brand new motorcycles, a Yamaha YZ65 and Yamaha TT-R 50E, as well as riding gear from the factory Yamaha Racing team. There will also be a major announcement made by Yamaha, as well as appearances by special Yamaha guests. 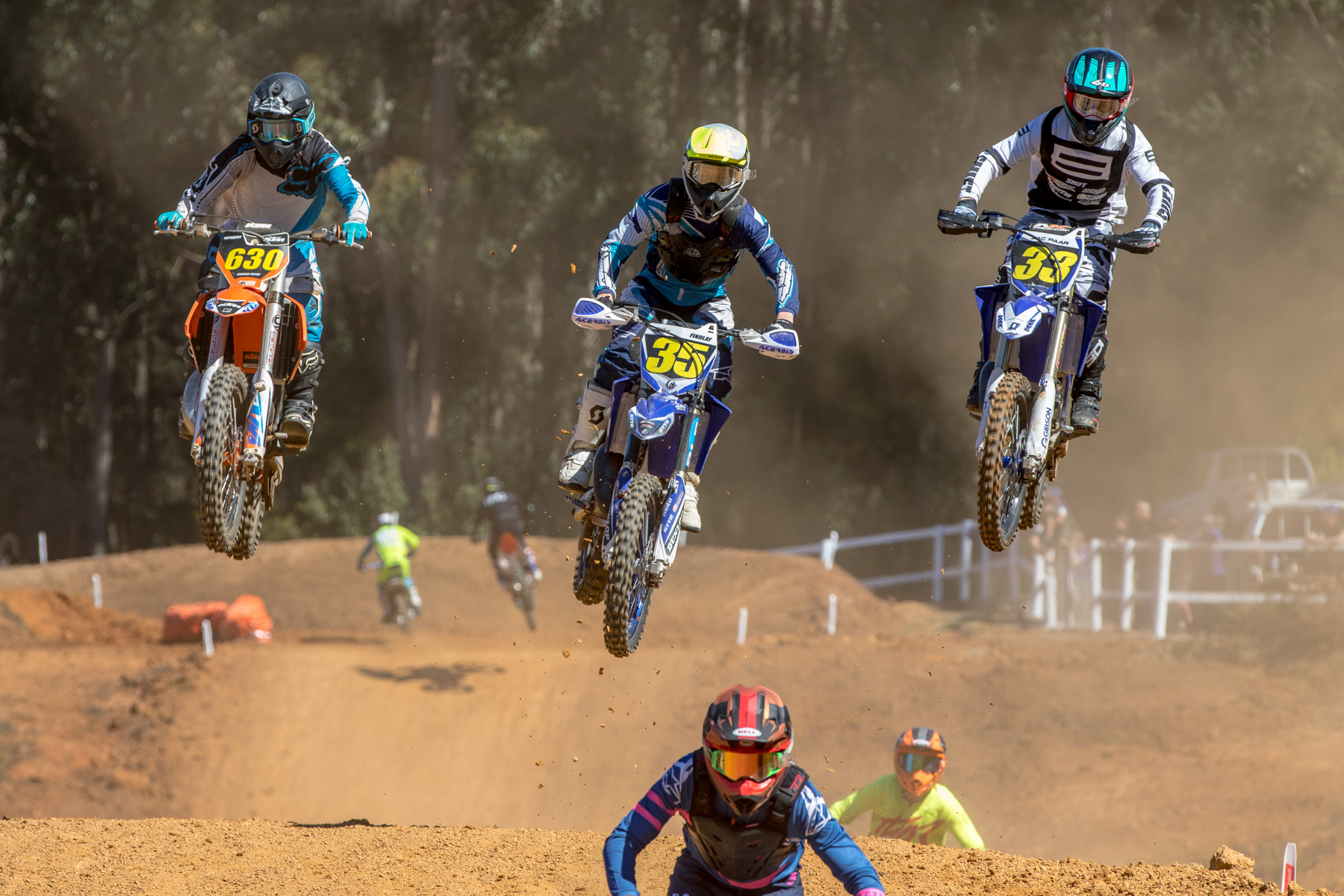 Yamaha Motor Australia‰Ûªs decision to get behind the annual event was an easy one to make according to Matthew Ferry, National Sales & Marketing Manager.

‰ÛÏYamaha understands the importance of supporting local motorcycle clubs, and we are proud to get behind this great event," Ferry said.

"Oakdale JMCC has produced many top-level riders over the years, and events like the Yamaha bLU cRU King of the Valley are sure to continue this trend. It should be an amazing weekend and we invite everyone to come out and watch some great racing with the bLU cRU.‰Û