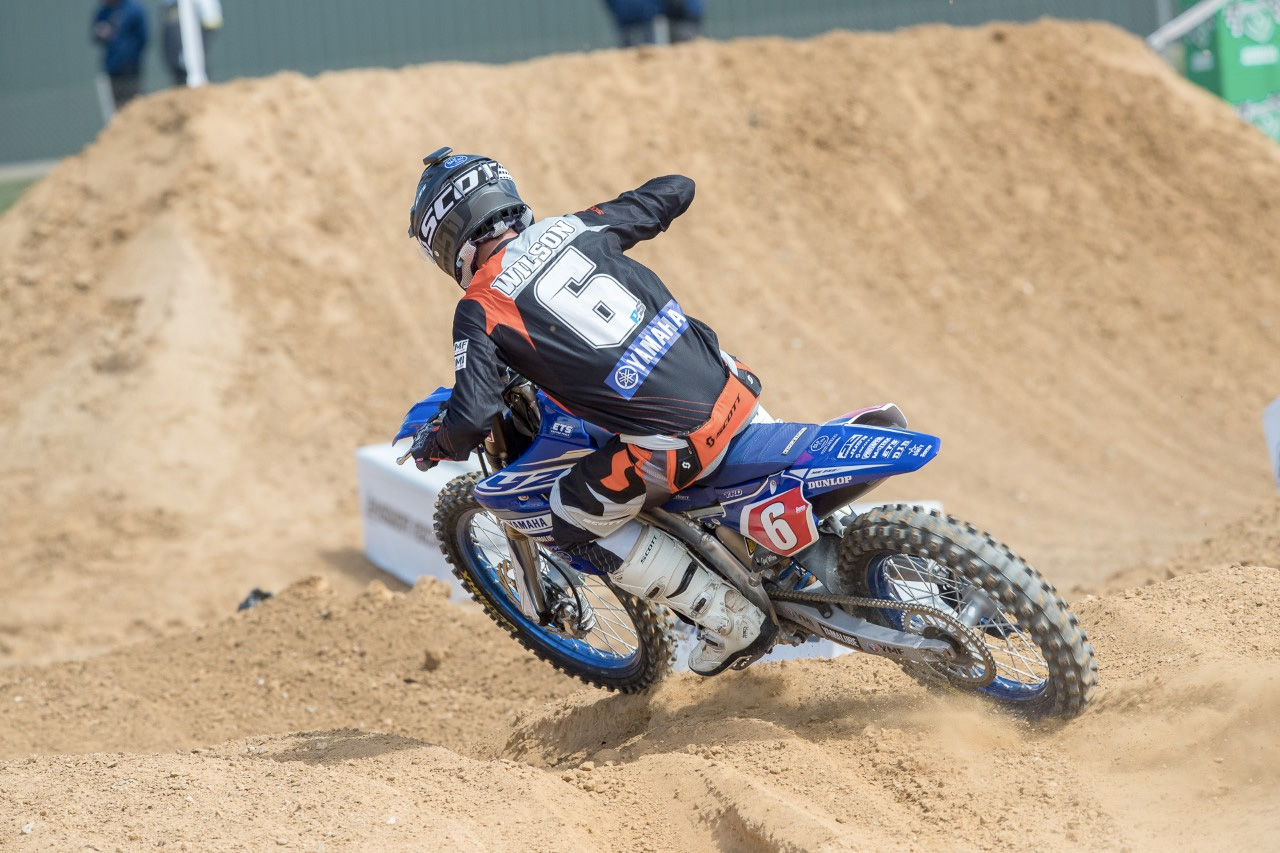 Jay Wilson took three wins at the Sunshine State Series to show his early season form. (File)
The weekend proved to be a hectic one in racing as many Yamaha riders and teams got their season under way with regional races being run.

These events are important to a riders pre season program and are essential race practice with national championships about to start in all racing divisions.

The CDR Yamaha Monster Energy Team were spread far and wide over the last week with some testing done in Melbourne before Kirk Gibbs flew back to New Zealand for round two of their motocross championships, while Luke Clout took on the King of MX qualifier at Appin in Sydney.

Gibbs went on to win the round in NZ with 1-2-1 results and now sits equal first in the MX1 championship after two rounds. Gibbs is the current MX1 champion in New Zealand and has positioned himself well to retain the championship at the half way stage.

At the King of MX (NSW Titles) Luke Clout got some valuable track time on the Appin circuit which will also host the opening round of the MX Nationals in just under a month‰Ûªs time. Clout is adjusting to his Yamaha YZ450F well and took the round win with 1-1-2 results and is confident on the Appin track. 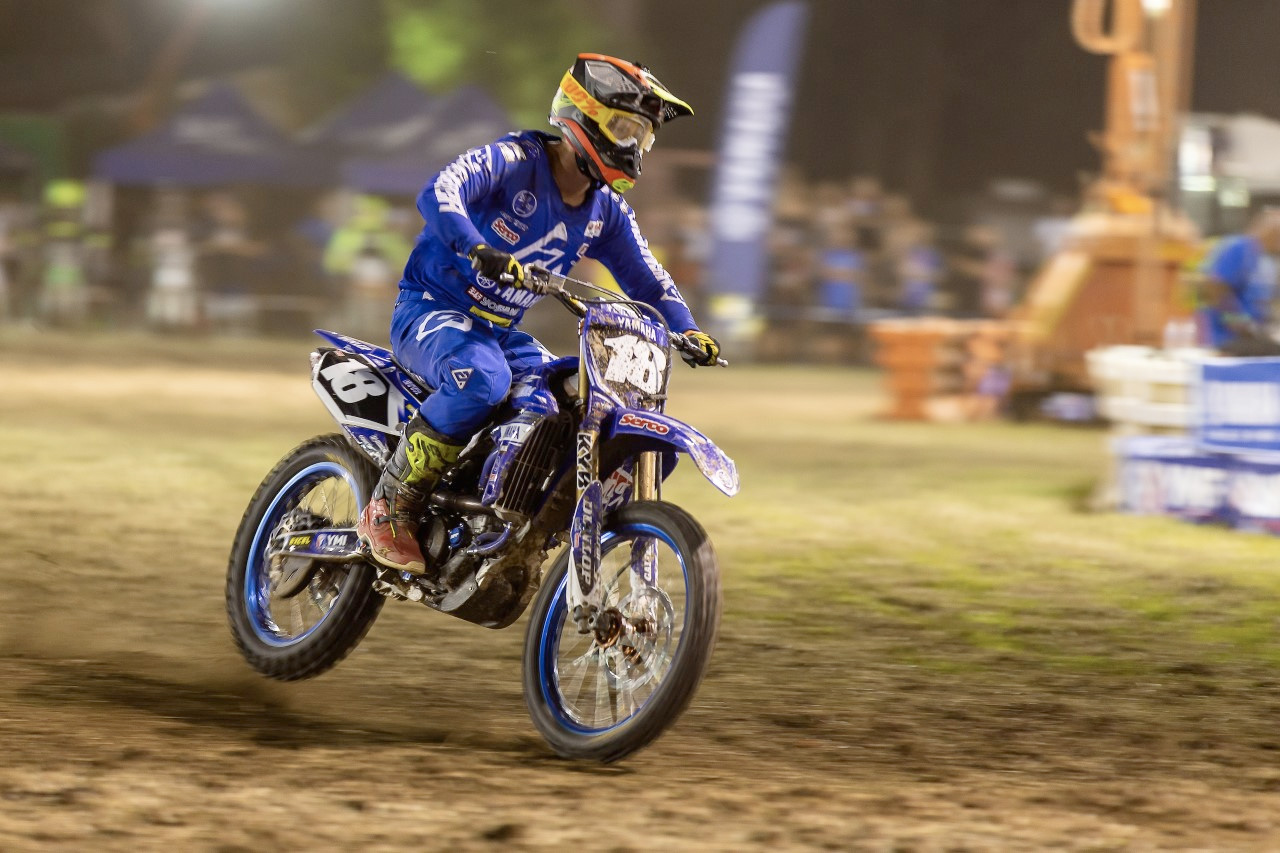 Aaron Tanti had a second place finish with Serco Yamaha at the Sunshine State Series. (File)
Junior action at Appin saw Yamaha supported Blake Hollis (Excite Motorsports) charge to a double victory in the 15 years 125 and 250cc classes. Hollis won all six motos contested over the weekend and carrying on the good form he showed a week earlier at the Two Stroke Nationals, where he finished third on his YZ125.

The Serco and Yamalube Yamaha Racing Teams took to Coolum for the opening round of the Sunshine State Series for their first hit out of the year. With Nathan Crawford just returning to riding after injury, it was left to Aaron Tanti to fly the Serco Yamaha flag at the event and he came home in second place on his Yamaha YZ250F finishing with 2-2-4 results in the MX2 division.

It was Jay Wilson who took the win in the MX2 on his Yamalube Yamaha Racing YZ250F. Wilson raced to 1-1-1 scores in a good days racing. Just back on the bike in preparation for the season ahead, Wilson is well placed and looking forward to continuing the hard yards as the MX Nationals approaches. Team mate, Richie Evans, debuted on the Yamaha YZ450F in the MX1 class and proved he has plenty of speed to go with the big boys of the class. Evans battled with Todd Waters in the opening laps and the pair raced away from the field. Evans learned valuable lessons racing with someone of the experience of Waters and the hit out will hold him in good stead moving forward. 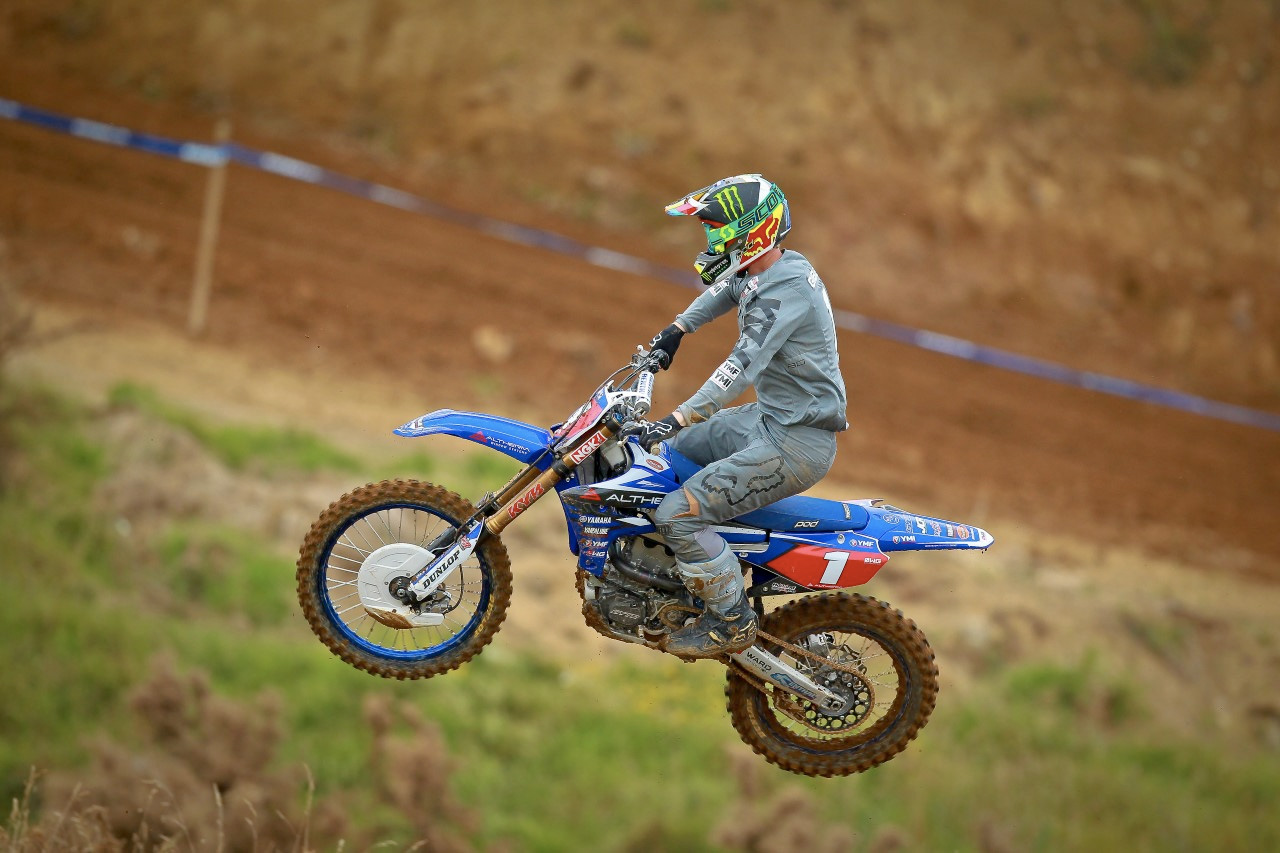 Defending New Zealand MX1 Champion Kirk Gibbs took out round two of the 2019 championship. (File)
Making it an all Yamaha podium in the MX2 class at Coolum was Ricky Latimer (Northstar Yamaha) who claimed third place on the day and was hot on the heels of the established team riders. Latimer finished with 7-3-2 results and improved as the day went on.

Zac Watson (Suncity Yamaha) charged to a class win in the 12-15 years 85cc class with 1-1-2 results on his YZ85 and then returned to the podium again in the 13-14 years 125cc division with a second overall on the YZ125 in a great start to the series for the Townsville based rider. 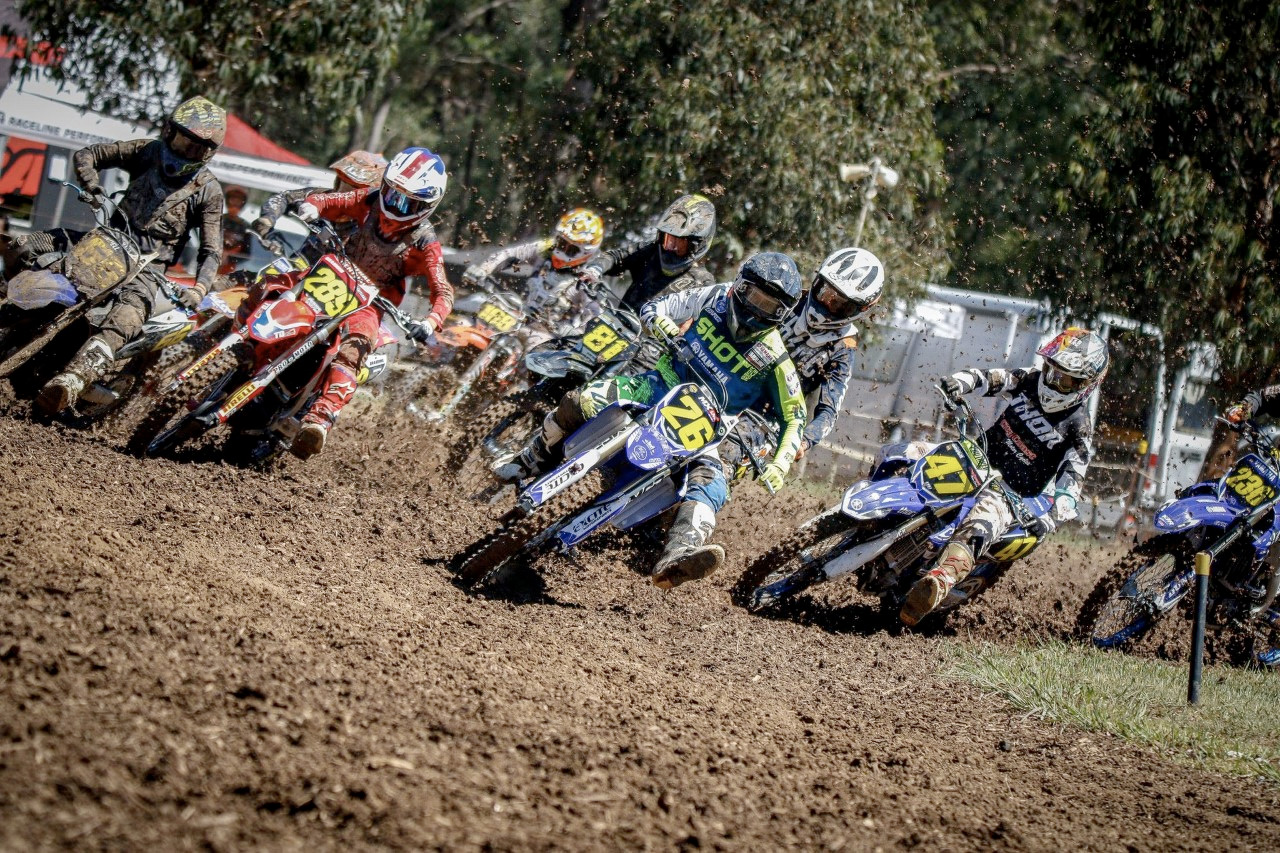 Blake Hollis charge to a double victory in the 15 years 125 and 250cc classes at the King of MX (NSW Titles).