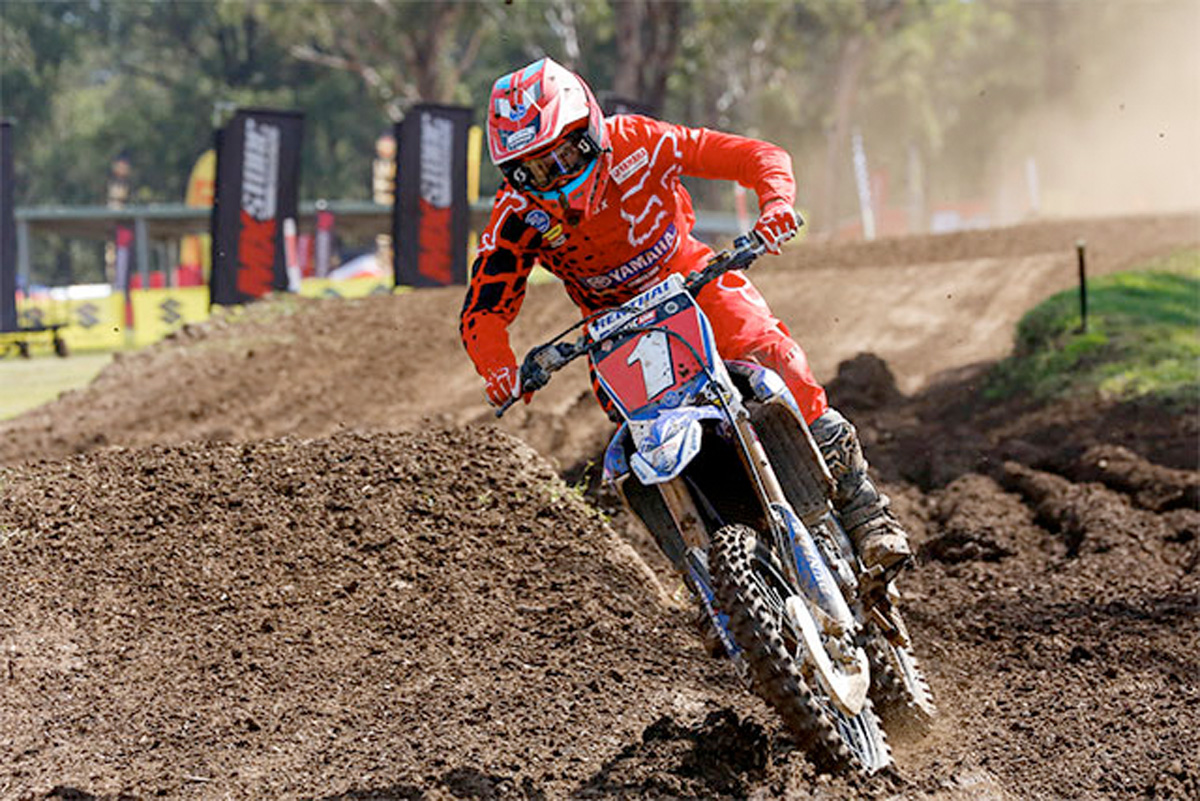 Ferris will be out to try and make it three straight MX1 round wins in a row at Appin for Monster Energy CDR Yamaha this weekend.
Round two of the 2018 MX Nationals hits the rutted clay surface of Appin Raceway, south of Sydney, this weekend and the venue has proven to be a happy hunting ground for Yamaha riders and teams over recent years.

Being an early round in the championship, Appin has often shown itself to quickly sort out the championship order in all classes as the racing surfacing is challenging, and with its deep and treacherous ruts, not for the faint hearted.

This weekend is shaping as another championship defining round with all Yamaha teams well placed after impressive performances at the opening round in Victoria, just two weeks ago.

Recent History ‰ÛÒ CDR Yamaha Monster Energy Racing Team ‰ÛÒ MX1
Josh Coppins in action at Appin for CDR Yamaha back in 2012
CDR Yamaha riders Josh Coppins and Jay Marmont posted a 1-3 finish at the round and assert their ascendency in the championship. The pair ended up fighting over the MX Nationals crown until the penultimate moto at Coolum when Coppins went down in the first turn and Marmont captured his third MX Nationals championship.

It was also the venue Josh Coppins announced his retirement from full time professional racing in 2012 after 17 years of international racing. Coppins will be back at the track on the weekend to witness the action as he continues to work with riders on both sides of the Tasman.

The team then went on a three-year winning spree from 2015 with then rider Kade Mosig taking his first ever round win in the premier MX1 division with CDR Yamaha. 2016 and 2017 were all about Dean Ferris and the team is hoping Ferris can make it three on the trot for himself and four in a row for the team as he chases the 2018 championship.

‰ÛÏRound one was a tough round in many ways but we will face a range of different challenges this weekend at Appin,‰Û 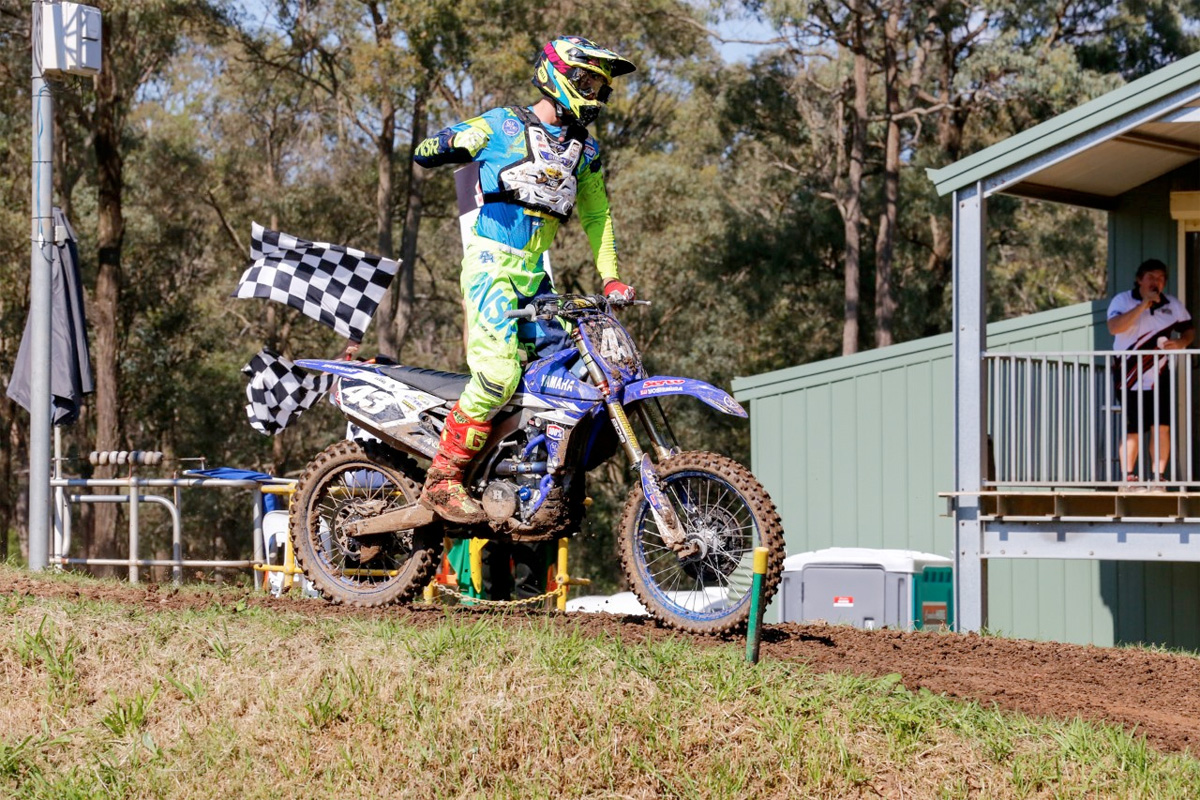 The Yamaha supported MX2 team, Serco Yamaha have also tasted plenty of success at Appin over the past five years, winning the round three times since 2014. Home town hero, Luke Clout won in 2014 and 2015 and left the round with the leaders red plate on both occasions. In 2014, Clout went on to win the championship, while in the 2015 championship, he finished second to fellow Yamaha racer, Jay Wilson.

Last year, it was Mitch Evans who shook up the established MX2 field with some amazing racing that saw the young gun charge from back in the pack to claim some impressive race wins and his first MX2 round victory.

This year, the focus will be on Nathan Crawford and Wilson Todd. Crawford comes off a good opening round where he a claimed second place, highlighted with a race win, while Todd is out to redeem himself after a disappointing sixth at round one in Newry.

‰ÛÏThe opening rounds are all about being consistent and gathering good points in every race so that‰Ûªs my focus heading into this weekend,‰Û 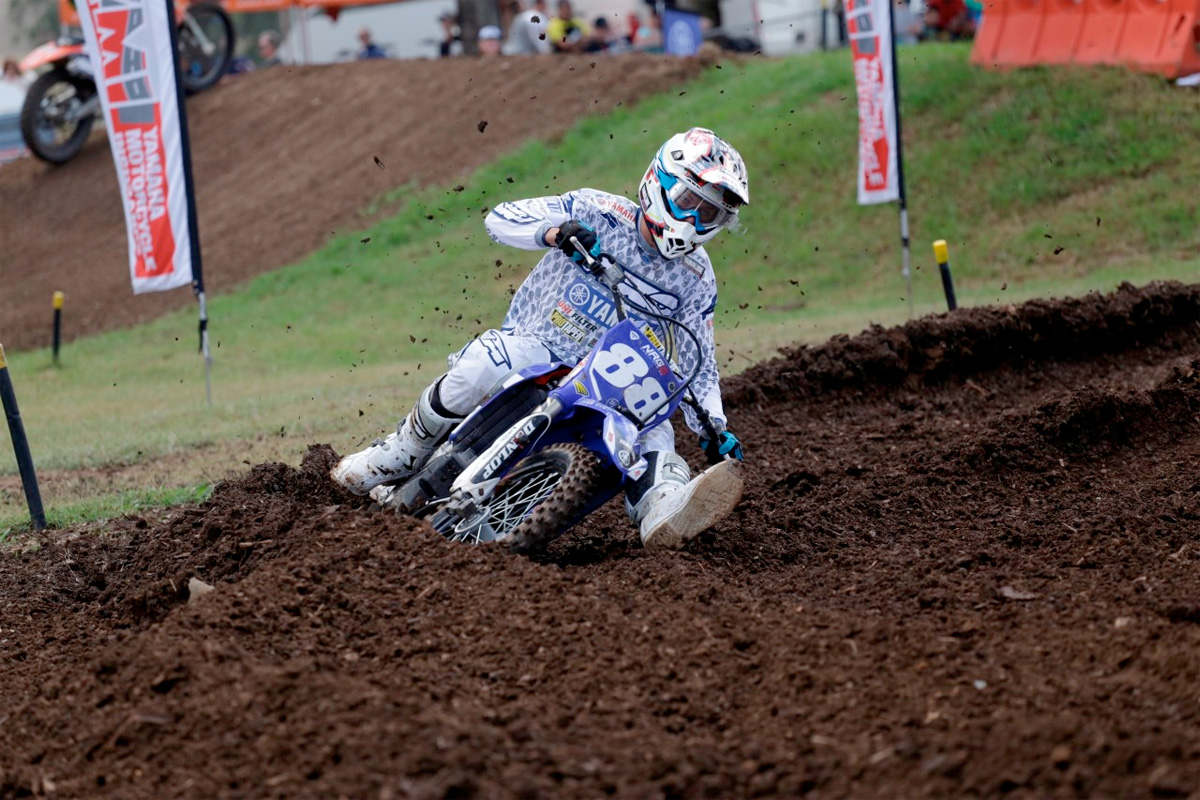 Jordan Hill is one of many riders who have taken a MXD class win for Yamaha at the Appin circuit.
Recent History ‰ÛÒ Yamalube Yamaha Racing ‰ÛÒ MXD

Until this season, the Yamalube Yamaha Team have been taking care of the Under 19 duties for Yamaha and have also had a very good track record at the Appin circuit. Shaun Redhead, Luke Arbon and Jed Beaton have all posted podium finishes at the venue but it wasn‰Ûªt until 2015 when Wilson Todd broke through for the teams‰Ûª first victory at Appin. 2016 saw Jordan Hill take the round win on a track that he is very familiar with while Cody Dyce made it a hat trick for the team in 2017 when he snared victory.

This year will see the team in the MX2 class and riders Richie Evans and Jay Wilson both showing good form. Evans impressed many with his fifth-place finish at the opening round and has continued to display impressive speed at a local race last weekend.

Jay Wilson took eighth place at the opening round but a small mistake in each race cost him any chance of a better result. His speed and fitness are right where they need to be and the experienced Wilson won‰Ûªt make the same mistakes twice and will bounced back this weekend at Appin.

‰ÛÏI have matured enough to not get upset of my result at round one,‰Û 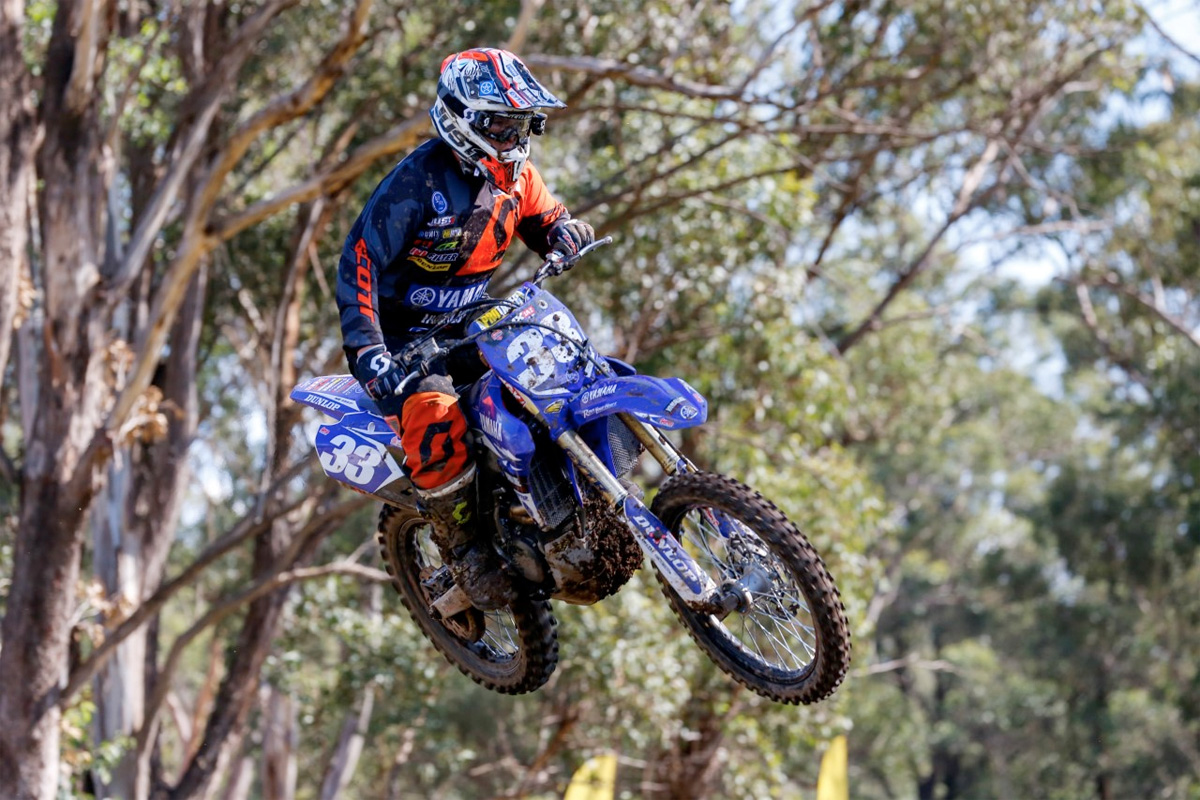 New to the Yamaha supported teams, WBR Bulk Nutrients Yamaha will be out make a little history of their own after starting the championship off in stunning fashion. Hugh McKay broke through for his and the teams‰Ûª first ever round win and will take the red plate into the Appin round.

Just one point behind, yet sitting in fourth place, is team mate, Bailey Malkiewicz who took a race win at Newry but will be out to improve his consistency at Appin.

‰ÛÏRound one was pretty good and I can take a lot of positives from it,‰Û 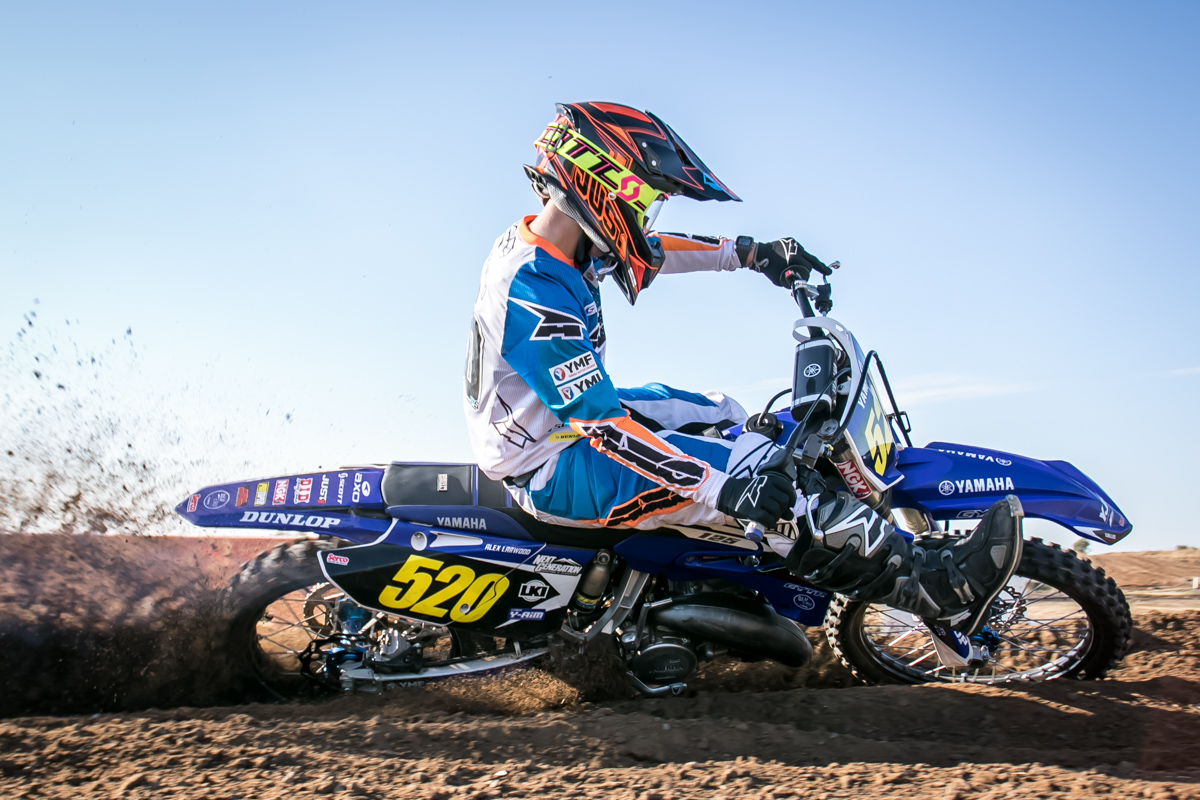 The young guns of the sport are on display this weekend with three YJR riders enters for the 250cc Rookies race. Liam Andrews, Levi Rogers and Alex Larwood will all be YZ250F mounted and looking to ride to their full potential on the big stage.

It was this event in 2015 when a 15-year-old Hunter Lawrence announced his arrival in racing dominating the rookie races and posting lap and race times that matched the professionals on the day.

Action gets under way at 8am on Sunday morning. There will be the all new YZ65 on display so come check out the new machine as well as some great racing.