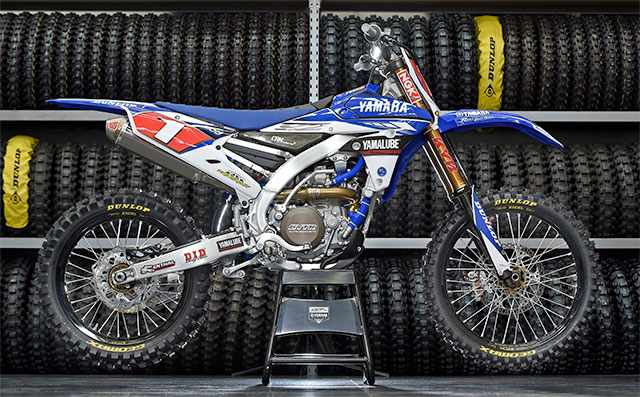 Yamaha Racing will have a huge presence at the 2017 Motul MX Nationals featuring a massive rider line up spread across a wide variety of teams and divisions in their pursuit of championship glory.

After winning nearly all before them at the MX Nationals in 2016, including the MX1, MX2, MXD and MXR championships, Yamaha are out to replicate that success in 2017 and have put in place quality race teams and personnel to support the riders this season. Armed with the YZ450F, YZ250F and the YZ125, the ‰Û÷bLU cRU‰Ûª will be on the march come round one.

CDR Yamaha will again lead the charge in the premier MX1 division, this being their 25th year of operation. In that time, they have racked up a room full of championship trophies and are looking to add to that collection in 2017. Reigning MX1 champion, Dean Ferris will be the man to beat and heads into the championship prepared and ready to go.

He will be joined by Victorian, Dylan Long, who finished fifth in last years‰Ûª series but with the support of the CDR Yamaha team is out to improve in 2017. Long has had some time off the bike due to a wrist injury but is now back in full training and working hard.

‰ÛÏDean has had a pretty good off season and apart from the final round in New Zealand, his preparations have been spot on,‰Û 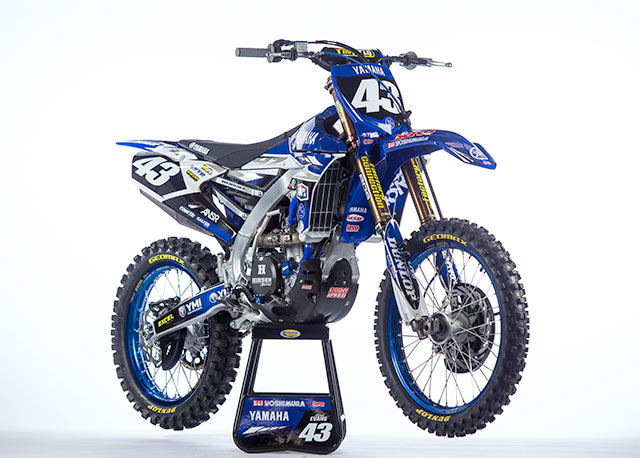 Mitch Evans YZ250F for 2017
Serco Yamaha will take on the MX2 duties with Jackson Richardson and Mitch Evans at the controls. Both riders come off 2016 championship success with Richardson taking the Australian Supercross Championship and Evans the winner of the MXD class last year. Both come from North Queensland and are cousins so the bragging rights in the family will be hotly contested.

‰ÛÏBoth our riders are injury and have put in the hard yards in the off season. Jackson spent some time in the US, while Mitch has shaved down some weight and really taken his step up to the MX2 class seriously.

‰ÛÏIt‰Ûªs a long series, 20 races over 10 rounds but I feel the riders and the team have put in the work to prepare for the season and I look forward to things getting under way at Wonthaggi,‰Û 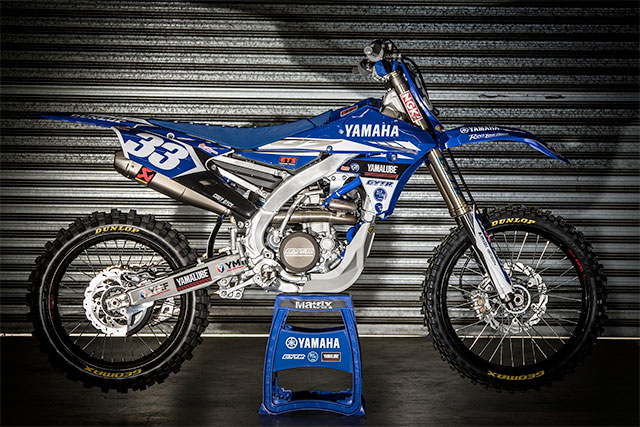 Cody Dyce YZ250F for 2017
Yamalube Yamaha head into 2017 with two new riders both are determined to make their mark in professional racing. Cooper Pozniak joins Yamaha and has put in the hard yards in the off season as he looks to improve on his third place finish in the MXD class in 2016 while Cody Dyce is rewarded with the MXD ride after a success career in juniors with the Yamaha Junior Racing program.

‰ÛÏWe have two new faces and both guys are just super excited to go racing. Both have done some local races in the lead up with good results and have really meshed well in the team environment.

It‰Ûªs a bit of a local race for Cody so its nice to start in your back yard while Cooper is just returning from a few weeks off the bike but he is in good shape and ready to go,‰Û 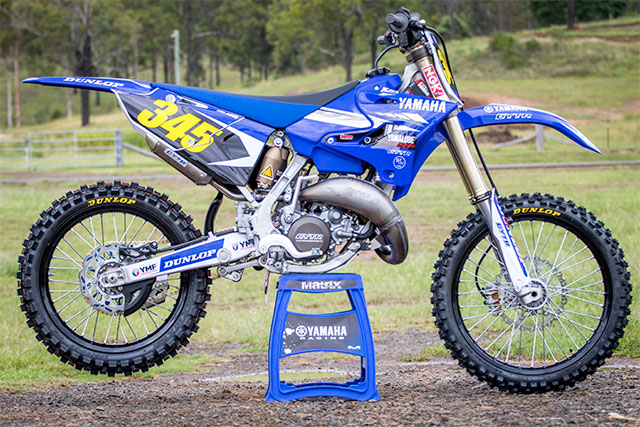 Jack Kukas YZ125 for 2017
The Rookies Cup will be left in the hands of the GYTR Yamaha Junior Racing riders as they compete as selected rounds on board both the YZ125 and YZ250F. The GYTR YJR riders will be at five of the 10 MX National rounds as they look to develop their skills and talent before moving into senior racing divisions. Mat Fabry, Liam Andrews, Jack Kukas, Levi Rogers, Thomas and Alex Larwood will all make appearances through the series and make their presence felt.

‰ÛÏAs you can see, Yamaha Australia‰Ûªs investment in motocross is significant and we take pride in our racing focus,‰Û