Yamaha Racing Revved Up For Broadford 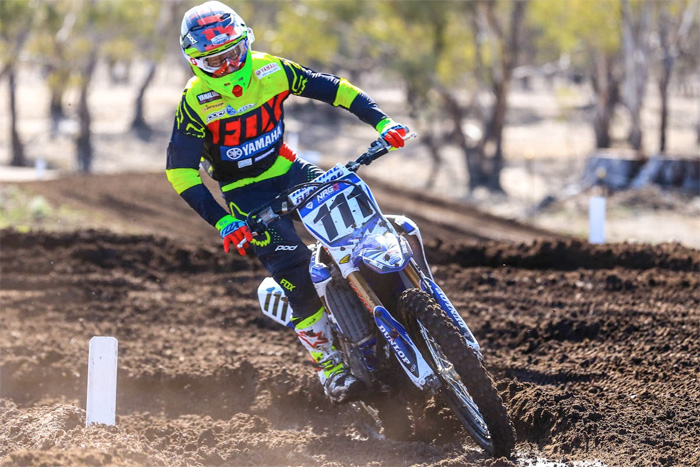 The MX Nationals heads to Broadford in Victoria this weekend and with the historic track not on the schedule for the next few seasons, Yamaha Racing plans on leaving the venue on a positive note and consolidate their positions in their respective championships after an enterprising weekend at round two.

The venue has long been a successful one for Yamaha riders and with event this weekend the last at Broadford for some time, all three Yamaha factory supported teams plan in creating a little more history before this chapter is closed.

Dean Ferris rolls into Broadford with the red plate firmly bolted to his CDR Yamaha YZ450F as he leads the MX1 championship after a third and a first at the opening two rounds. Ferris has fond memories of the Broadford circuit having made his MX Nationals debut at the venue in 2007 in the MXD class and racing to a second place finish in his very first moto there.

The rolling hills also remind him of his time spent in Europe and he looks forward to racing one of the toughest tracks on the circuit.

‰ÛÏBroadford is a challenging track with its hills and ruts that form in every turn. It‰Ûªs a riders‰Ûª track that takes all you focus as it can bite you if you aren‰Ûªt on your game." Ferris commented.

‰ÛÏThe last couple of weeks have gone well and I made a few changes at home to help with more time to ride and train so I feel prepared and ready to go for a great weekend,‰Û 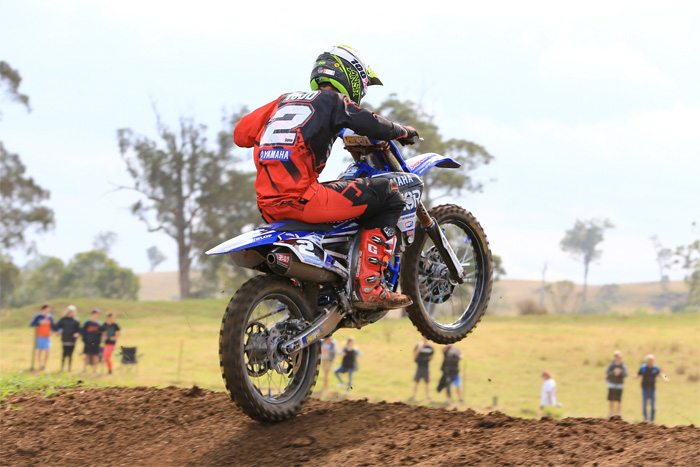 2015 MXD champion, Wilson Todd, leads the Serco Yamaha charge heading into round three this weekend and the 18 year old rider from Cairns has impressed with his raw speed so far in the season. Todd won a race at the opening round and then led a large portion of moto one at Appin before his arms pumped arm.

Todd sits seventh in the championship but with the top eight riders separated by 25 points, a good weekend can see any rider shoot up the leader board.

‰ÛÏI have just kept going with my usual routine since round two and trying to secure my next goal of a round win. I won a race already so that‰Ûªs good and winning a round is next on my agenda,‰Û 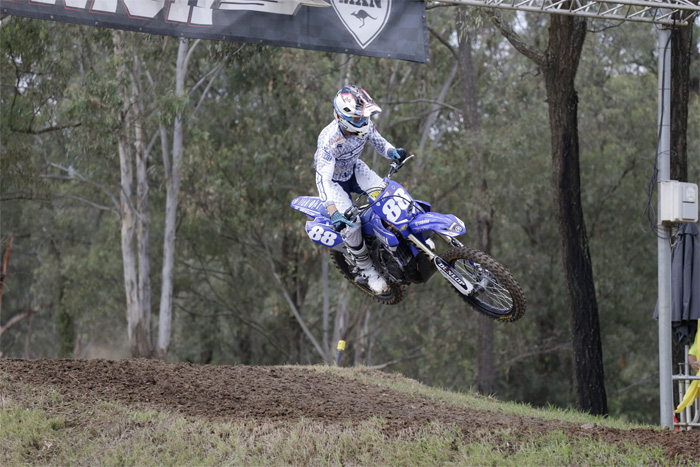 The duo of Jordan Hill and Mitch Evans split moto wins at round two and took home a 1-3 team result in a successful weekend for the team. The boys bounced back from a terrible opening round at Horsham and now a good result and some confidence under their belts, both are determined to keep the good form going at Broadford.

‰ÛÏIt was awesome to get the round win at Appin but the key to championship success is to be up the front at every round,‰Û