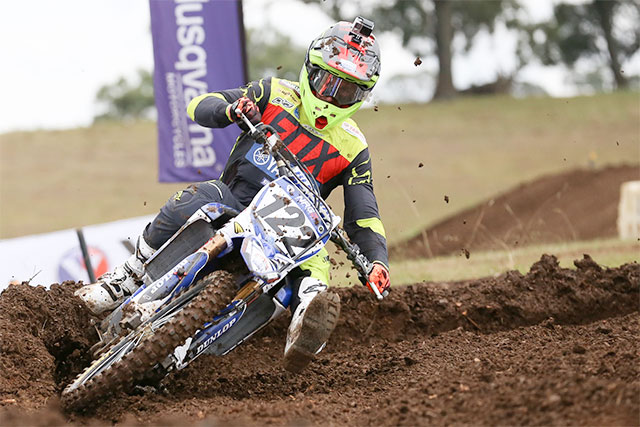 After a five week break in the series, Yamaha Racing and its three factory supported teams are refreshed, revitalized and ready to go this weekend when the championship picks up at Nowra for round six of the MX Nationals.

The break in the series has allowed some injuries to heal, some training to be done and some fine tuning to be finalized so each rider and team can come home in the second half of the series in good form and with strong results.

Dean Ferris and Dan Reardon return to Nowra fighting fit and ready to make their mark on the championship. Ferris currently lies in third place at the halfway point and with some race and round wins already to his name.

A final moto fall in Wanneroo has been the fire that has driven Ferris in the break and now with his health back to 100%, Dean is looking to put up a huge fight to secure his first MX1 championship.

‰ÛÏI took a week or so off after the WA round just to heal up a bit and have been head down ever since. I started with some good off track fitness and then got back on the bike and instantly felt the improvement.

‰ÛÏNowra isn‰Ûªt a track I have raced a lot in the past but its dirt and jumps so I‰Ûªm sure I will be fine. I‰Ûªm glad the break is over as I‰Ûªm ready to go racing again,‰Û 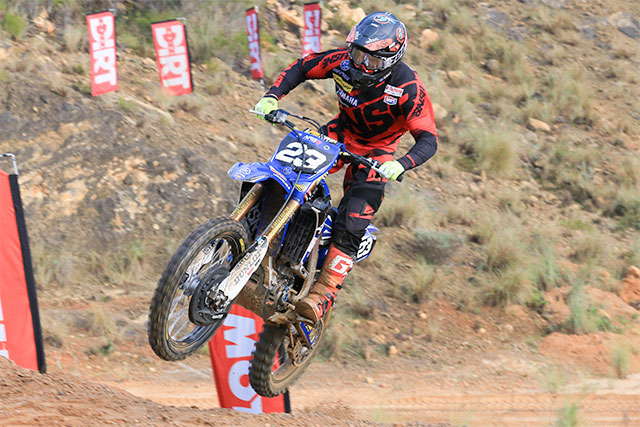 Wade Hunter looking to turn his season around this weekend.
The break came out a good time for the Serco Yamaha team so they could refocus their energies and dial in any issues. Both Wilson Todd and Wade Hunter weren‰Ûªt satisfied with their start to the season and both are out to turn their fortunes around.

Todd loaded up the car from his Cairns based and came down to the Gold Coast to ride and train with other fast riders. The last month has seen Todd put in a more focused and disciplined effort in his riding and training after witnessing firsthand how the more established pros go about it.

‰ÛÏThe team had a bit of a talk to me about what we could do during the break and we decided that coming down to the Coast and basing myself down here would help,‰Û 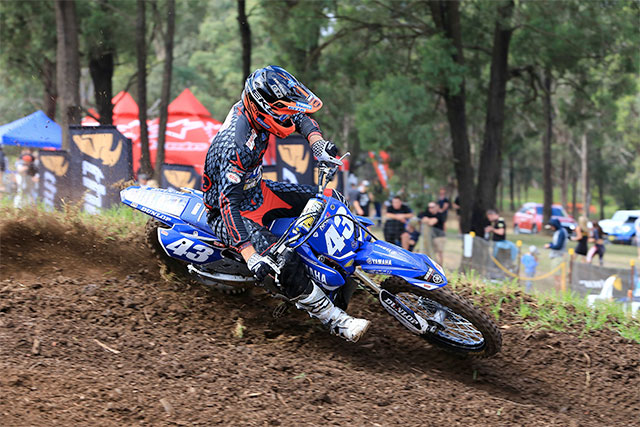 Mitch Evans is out to take no prisoners in the last half of the championship.
Crashes have proven costly for the Yamalube Yamaha Racing teamsters of Jordan Hill and Mitch Evans who between them have won two out of the four MXD rounds and five out of the eight races contested yet sit in fourth and fifth respectively in the championship.

Both riders have hit the dirt at the wrong times and that has proven costly in the championship chase but both are ready to come out swinging in the second half of the year and go full tilt in each and every race.

Jordan Hill sits in fourth, around 40 points from the championship lead and only 15 from second place and knows that he must eliminate any mistakes if he wants to make this championship his.

‰ÛÏEver since joining the Yamalube Yamaha Racing Team, I have been on the podium at every race apart from two, which I have crashed at. So, the simple answer is to stop crashing and the results will come so I need to stay focused on the track and just get the job done.‰Û 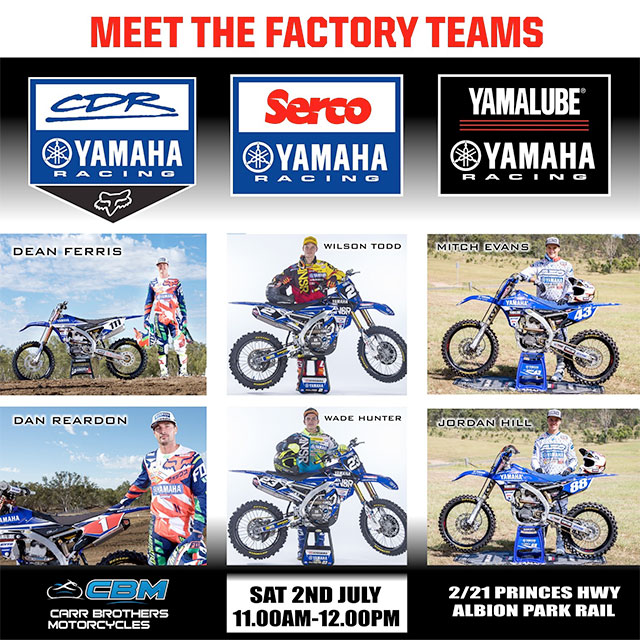