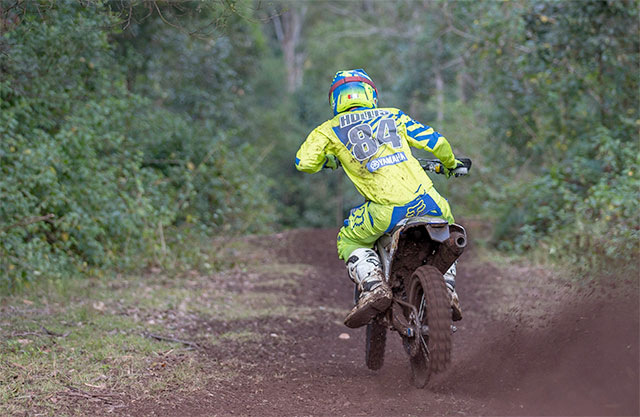 The finishing touches have been done to the race bikes, the team stickers applied and the riders are 100% fit and ready to go as Yamaha Racing hits the opening round of the Australian Off-Road Championship this weekend at Kilkivan, in Queensland.

It‰Ûªs been a long six months since the last round of the 2015 series but the time has allowed riders to heal and also valuable testing and development to be done as the Yamaha teams and riders approach the 2016 season.

CDR Yamaha
Chris Hollis will again spearhead the CDR Yamaha campaign in 2016. Mounted on the all new Yamaha WR450F, Hollis is an experienced rider who knows what it takes to win the AORC. Despite some injuries during the 2015 season, Hollis proved he had the speed and skill to match anyone and heads into the 2016 season as a major contender for outright and E2 honours.

Tom McCormack returns to the team for 2016. McCormack has worked hard over the off season as he recovered from major injuries sustained last year but feels he is in good shape and well prepared for the opening round.

‰ÛÏWe are entering the opening round in pretty good shape,‰Û 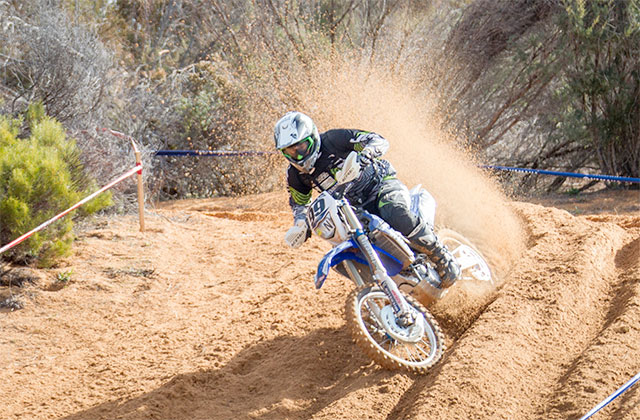 Josh Green will be chasing outright honours
Active8 Yamaha
Like the CDR Yamaha team, Active8 Yamaha have retained the same two successful riders from 2015 with Josh Green and Beau Ralston behind the ‰Û÷bars. Green will return to the E2 class on the WR450F and look to improve on his second place finish outright in 2015, while Ralston will campaign a WR480F in the E3 class and add another class championship to his resume.

Active8 Yamaha have also added the services of Tayla Jones to compete against the men in the E1 division on the WR250F. Jones has established herself as Australia‰Ûªs fastest female off road racer and is excited about the challenge of going bar to bar with the men in the E1 category.

‰ÛÏI feel like we have had a productive off season and made the necessary changes to the team to make it better foe the 2016 season,‰Û