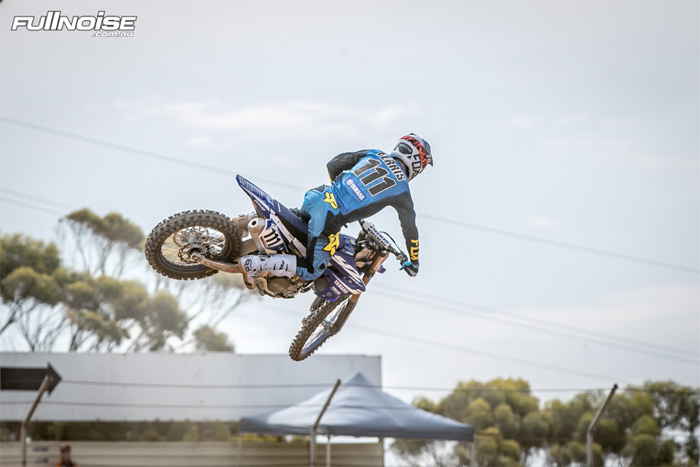 Yamaha Racing are loading all the bases and covering all the angles in an exciting restructure of the national motocross and supercross racing programs for 2018.

In addition to their premier teams, CDR Yamaha and Serco Yamaha who lead the way in the MX1 (450) and MX2 (250) divisions respectively, exciting changes and additions have been made to ensure Yamaha teams and riders every chance of success.

CDR Yamaha and Serco Yamaha will remain the headline teams for Yamaha. CDR Yamaha have already announced an unchanged line up for 2018 with Dean Ferris and Dylan Long at the controls, while Serco Yamaha are due to announce their rider line up in the near future.

Yamaha Motor Australia will also welcome aboard Whitten Brothers Racing (WBR) into the fold to take on the MXD duties under the banner of Bulk Nutrients Yamaha Racing. The Yamaha dealer based team from Echuca in Victoria, will be Yamaha‰Ûªs official support team in the U19 or MX Development class for 2018 with a two-pronged attack with riders to be announced in the coming weeks.

The WBR outfit has been around for several years and proven themselves to be a high performance, well managed unit that has achieved some excellent results.

Team Manager, Travis Whitten, is excited by the opportunity to become part of the official Yamaha race program and looks forward to working with a great group of people in their pursuit of the MXD championship in 2018.

‰ÛÏSince our transition to Yamaha a few seasons ago, our team has progressed quickly and its amazing to be working with Yamaha who are so passionate about racing. We feel as though we have learned a lot over the past few seasons and this promotion to be an official Yamaha support team is rewarding for myself and all the crew that work on it.

‰ÛÏWe have big shoes to fill as the Yamalube Yamaha team were extremely successful in the MXD class, but I‰Ûªm confident we can do the job as well and it‰Ûªs our goal to have every junior in Australia aspire to be on our race team when they compete in the MXD class at the MX Nationals,‰Û 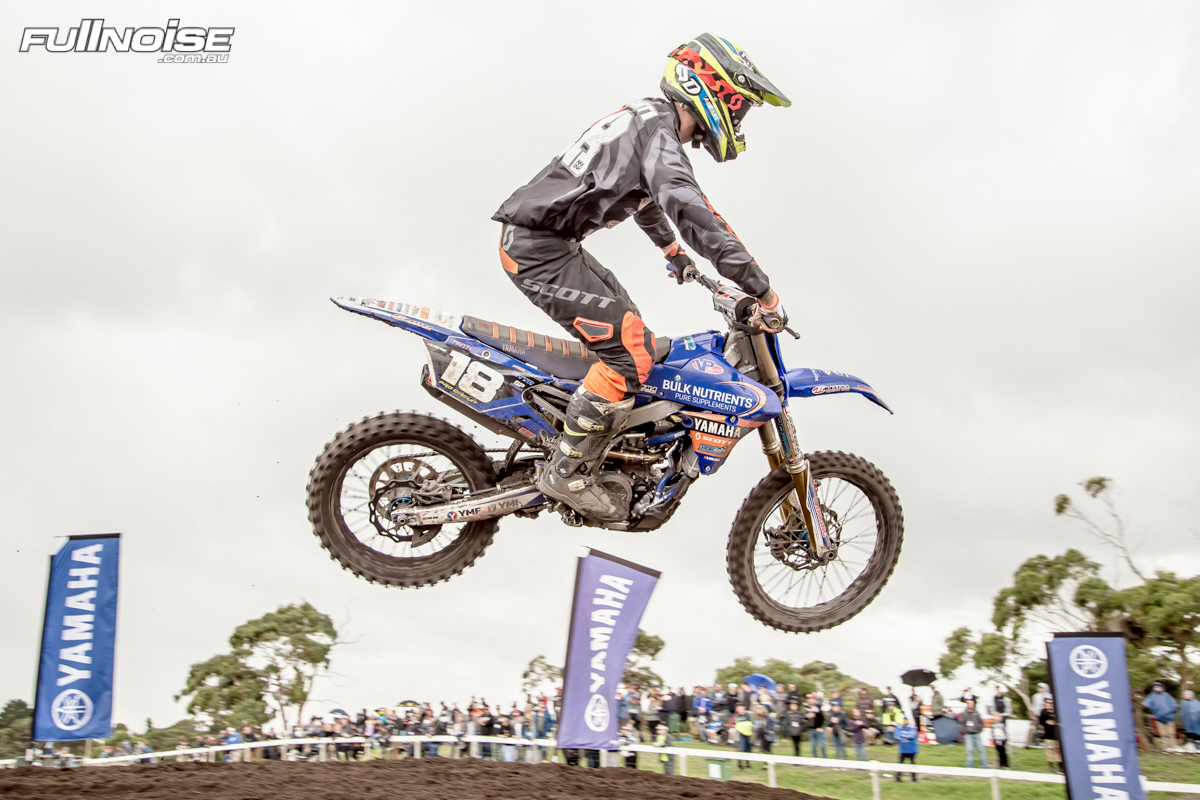 The WBR Bulk Nutrients Yamaha Racing team will take on the role of guiding Yamaha's top riders through the MXD Ranks.
Formerly the MXD team for Yamaha will now step up to play a vital role in the continued development of Yamaha talent and work across all three racing categories. The team‰Ûªs primary focus now is to continue to capture Yamaha riders that don‰Ûªt quite fit into the CDR / Serco or WBR outfits but are important to the brand and Yamaha‰Ûªs racing future. This is another initiative derived from the Yamaha Step Up program that has been implemented around the world.

In years past when riders have fallen through the cracks, this will no longer be the case and with the teams proven ability to harness and then develop talented riders, it is another important cog in Yamaha‰Ûªs racing program that will only benefit Yamaha riders.

The 2018 rider line up will be released shortly.

‰ÛÏThe gap between MX2 to MX1 or MXD to MX2 can be quite large and sometimes riders just develop at a different rate but that doesn‰Ûªt mean we don‰Ûªt see a future for them at Yamaha,‰Û 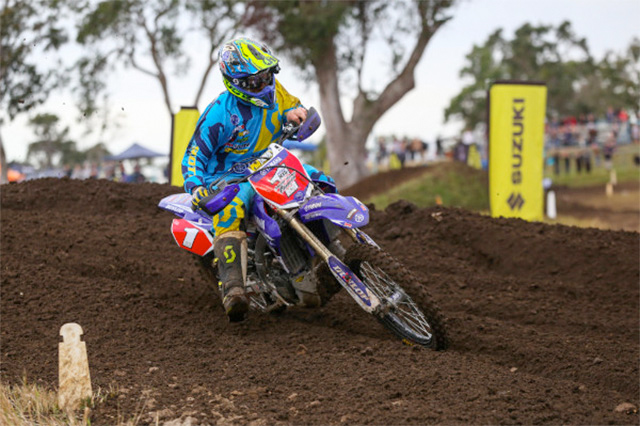 Yamaha will continue to provide future national champions great junior support at a state level with six state based junior teams in 2018.
In a boost for Yamaha's very succsessful state based racing efforts, Yamaha will now add a Tasmanian team to its Junior racing (YJR) program. YJR now is spread across six states and boasts a 14 rider line up that is by far the largest junior effort in Australia.

Former pro rider, Brody Jennings, will oversee a team of two riders who will become a welcome addition to YJR and make it a true national program with a unified look and goal.

‰ÛÏHaving Yamaha recognise Tasmania as part of their national racing program is both exciting and a huge boost to local racing down here,‰Û