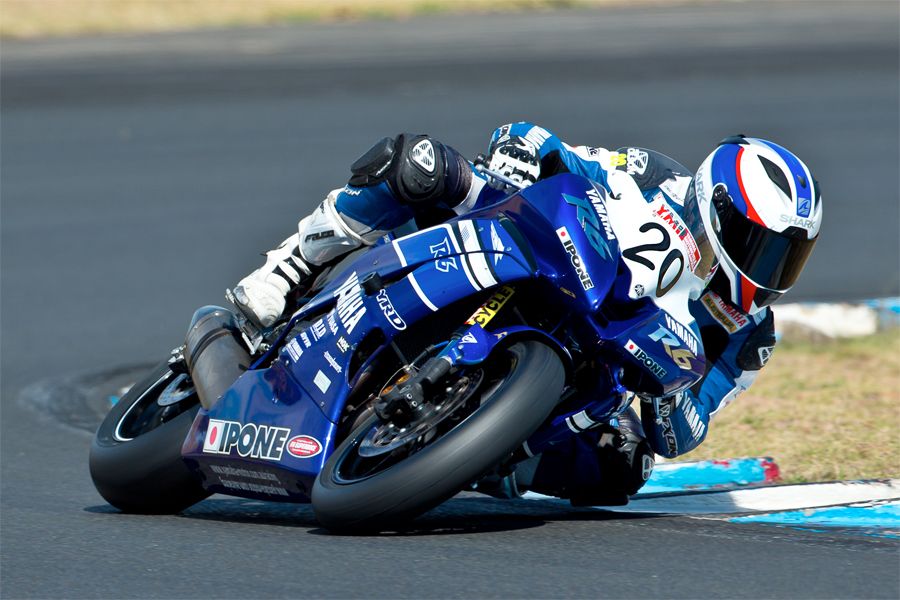 New comer Robbie Bugden will join 2013 members Kevin Curtain, Rick Olson and Cru Halliday in a very strong line up with all riders to compete on the thundering Yamaha R1 in the ASC Superbike category.

Queensland based Bugden will take the seat vacated by 2013 champion, Broc Parkes, who has moved to Europe to contest the Moto GP in 2014. Bugden finished third in the 2013 Australian Superbike Championship (ASBK), will make the move to YRT and the ASC series for 2014 and will be an exciting addition to the powerhouse Yamaha team.

The retention of Kevin Curtain and Rick Olson, both winners of the Formula OZ and FX600cc class in 2013, as well Cru Halliday who shadowed Olson on the 600cc last year, also means the team have a high platform to start their 2014 campaign as the riders and teams are extremely well acquainted with the race bikes and the team personnel.

‰ÛÏWe have an exciting line up for the upcoming season and I look forward to another great year of racing,‰Û