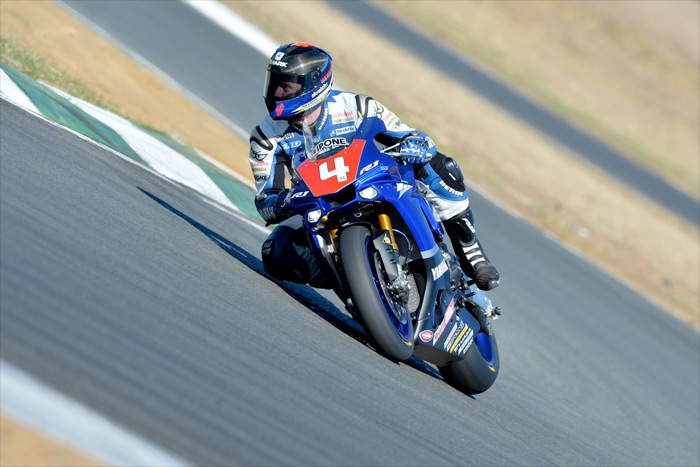 The Yamaha Racing team claimed second and third positions on the podium at round five of the Australasian Superbike Championship contested at Wakefield Park, over the weekend.

Glenn Allerton and Wayne Maxwell turned in spirited performances throughout the event to capture second and third respectively, while Cru Halliday battled all weekend fighting of the effects of crashing in the lead up to Sunday‰Ûªs event.

Glenn Allerton continues his recent return to form posting second overall with his 2-1 4 results in the three championship races. Allerton, winner of the previous round, has showed constant improvement throughout the year as he adjusts to the new Yamaha R1 and is now in good form and a contender every time they grid up.

‰ÛÏAll in all, it was a good weekend for me,‰Û