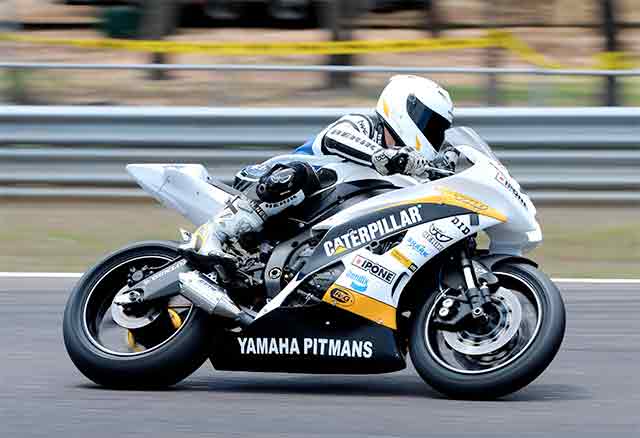 Yamaha‰Ûªs all conquering R6 has a stranglehold on the 600cc Supersport division at the ASBK after round six of the championship was held at Darwin‰Ûªs Hidden Valley on the weekend.

Again, R6 mounted riders dominated proceedings with Yamaha owning the top five both in terms of the round and in the championship chase. The blue manufacturer also has an unassailable lead in the manufacturers‰Ûª championship, over 300 points clear of its nearest rival.

South Australia‰Ûªs Daniel Falzon (Caterpillar Yamaha) put together a near wheel perfect weekend winning both races contested over the weekend as well as the extra point for pole position to take home the maximum 51 points on offer.

The dominant weekend saw his lead move out to 20 points in the championship but there are still plenty of laps to be done and Falzon knows he can‰Ûªt afford to let up.

Behind Falzon in both the round and the championship is Aaron Morris (Maxima Yamaha). Morris finished the Darwin weekend with an ultra-consistent 2-2 race finishes and was always within striking distance of Falzon in both events.

Callum Spriggs and Mike Jones fought over the final spot on the podium the Spriggs getting the nod thanks to his better finish in the final race. The pair split 3-4 finishes but the higher finish for Spriggs in the last leg got him onto the podium for the round.

Michael Blair holds down third in the championship chase after finishing fifth for the round in Darwin.

‰ÛÏIt was another great weekend for Yamaha and the R6 at ASBK,‰Û 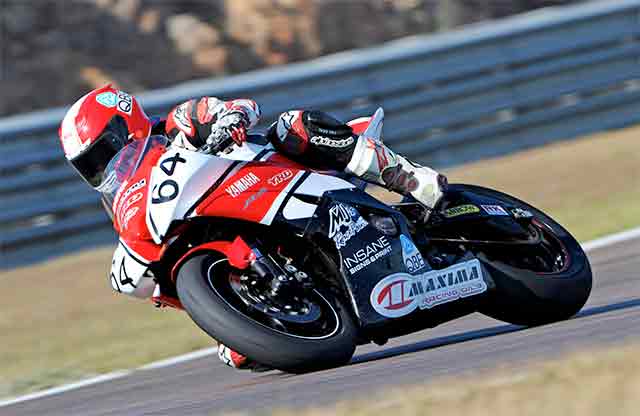