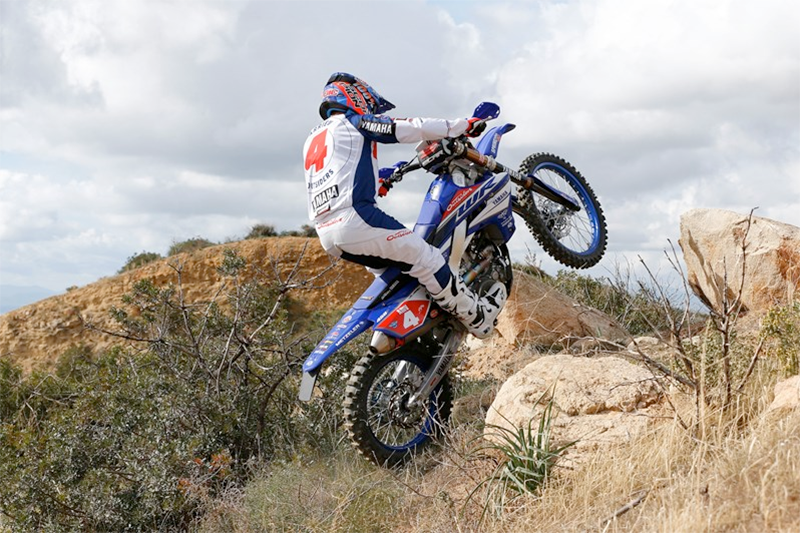 With the eight-round-long 2018 series kicking off on March 17 in Finland, Yamaha's official representatives will aim to retain the brand's status as a key player in Enduro World Championship competition. Leading Yamaha's charge in the premier Enduro 2 and Enduro 1 classes will be the Outsiders Yamaha Official Enduro Team duo of LoÌøc Larrieu and Jamie McCanney respectively. 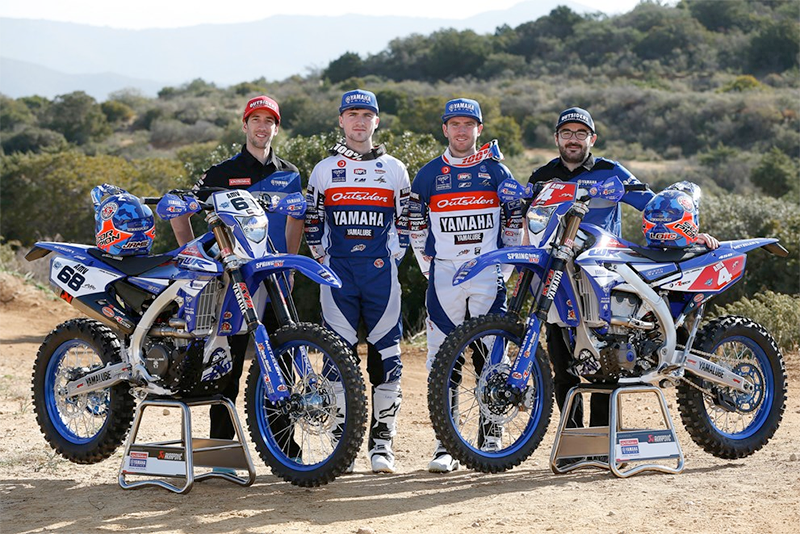 The Outsiders Yamaha Official Enduro Team
Wrapping up 2017 as runner-ups in their respective classes, both LoÌøc and Jamie have their eyes set on climbing one step higher in the 2018 series. Remaining under the guidance of Outsiders Yamaha Official Enduro Team manager Marc Bourgeois, the Yamaha powered riders will also look for winning results in the updated EnduroGP overall classification.

The 2018 FIM Enduro World Championship officially kicks off in Finland in March and Enduro Junior class riders will join the series for the first time at the second round in Spain in April. Featuring a total of eight rounds in varied terrain and conditions, the up and coming series is expected to be challenging for all competitors. 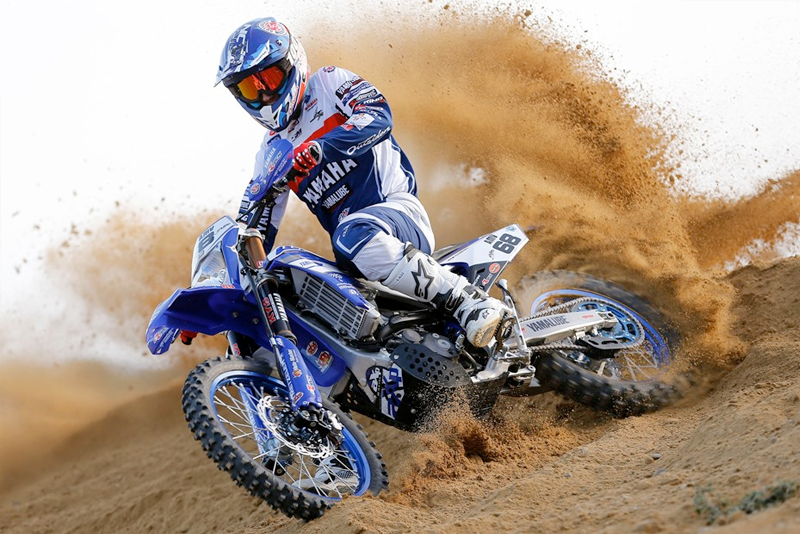 "With the Outsiders Yamaha Official Enduro Team, this will be the third consecutive year the team will be officially representing us in the series. With Marc Bourgeois guiding the team, both LoÌøc and Jamie have shown their immense potential. LoÌøc had a strong season last year, he topped the International Six Days Enduro and finished second in the championship. For 2018 he will stay aboard the WR450F machine with the goal to become Enduro 2 World Champion.

"Jamie had some great battles last year and took his fight for the title to the very last GP. We expect Jamie to be a top performer in the 2018 Enduro 1 World Championship. In the Enduro Junior class Yamaha will be officially represented by newcomer Albin Elowson. With the support of Johansson Yamaha Official Junior Enduro Team's experienced crew we believe Albin is capable of winning the title in 2018." 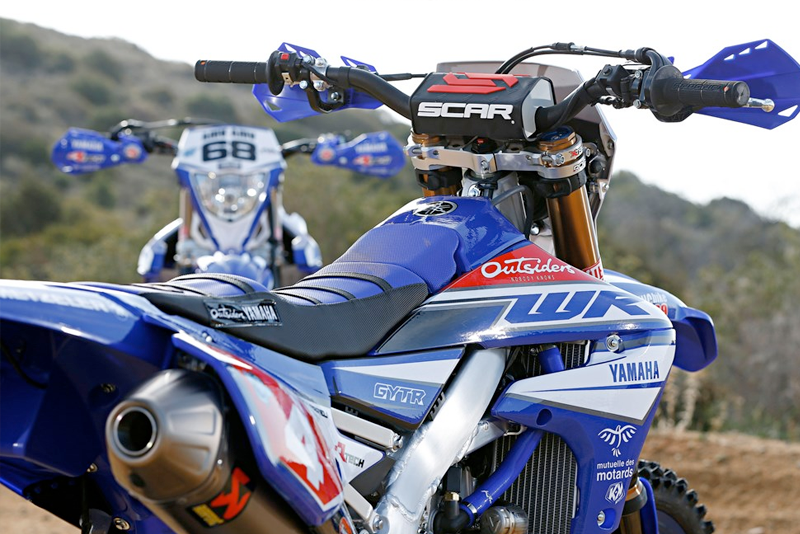