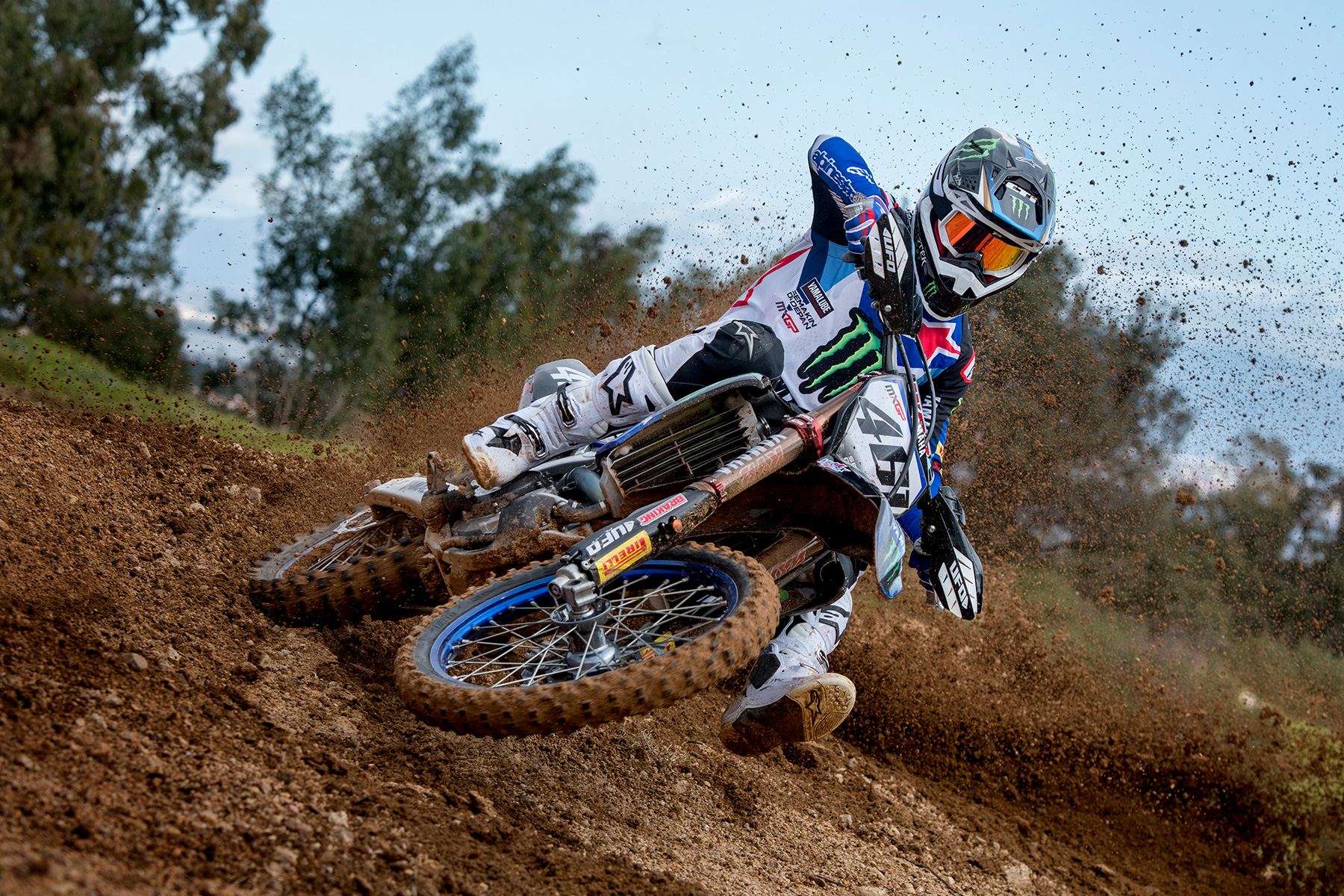 Monster Energy Yamaha Factory MXGP will lead the challenge with Romain Febvre and Jeremy Seewer at the helm of the advanced YZ450FM. Following a two month break at the end of 2018, Febvre has had an incredible off-season and is feeling fit, fast and strong as he enters his fourth consecutive year inside the premier class with the Michele Rinaldi led team. With 12 Grand Prix wins to his credit and 32 podium finishes, the 26 year-old Frenchman looks to return to the same form that saw him win his first MXGP world title back in 2015. 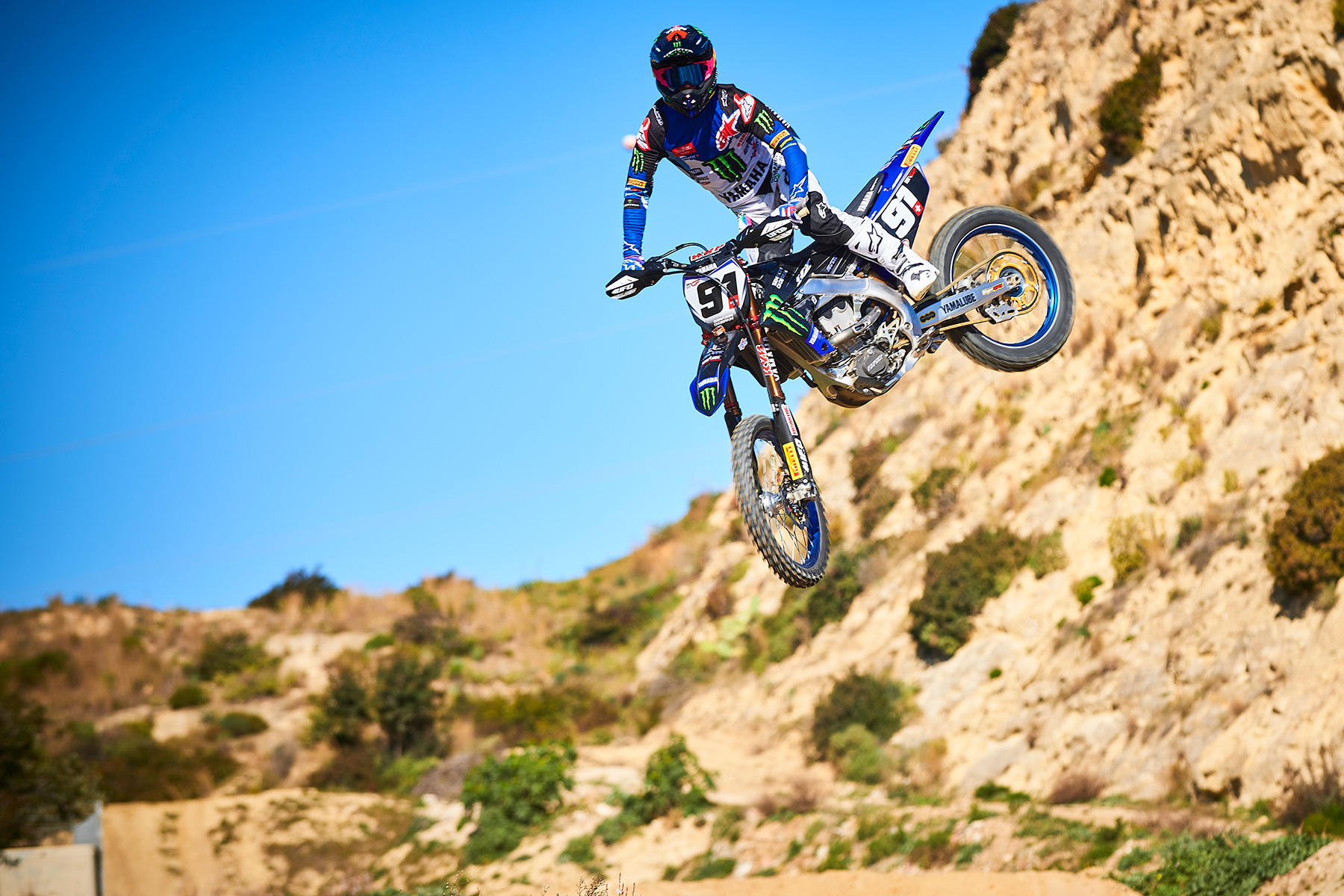 Jeremy Seewer
Monster Energy Yamaha Factory MXGP's newest recruit, Seewer, made a successful team debut back in October last year with a silver-medal finish at the final round of the All Japan Championship in Sugo. The talented Swiss rider looks forward to entering his second season on the 450cc bike with the support of the Factory team where he hopes achieve the same sort of success he attained on a 250cc where he stood on the podium 26 times, five of which were Grand Prix wins. 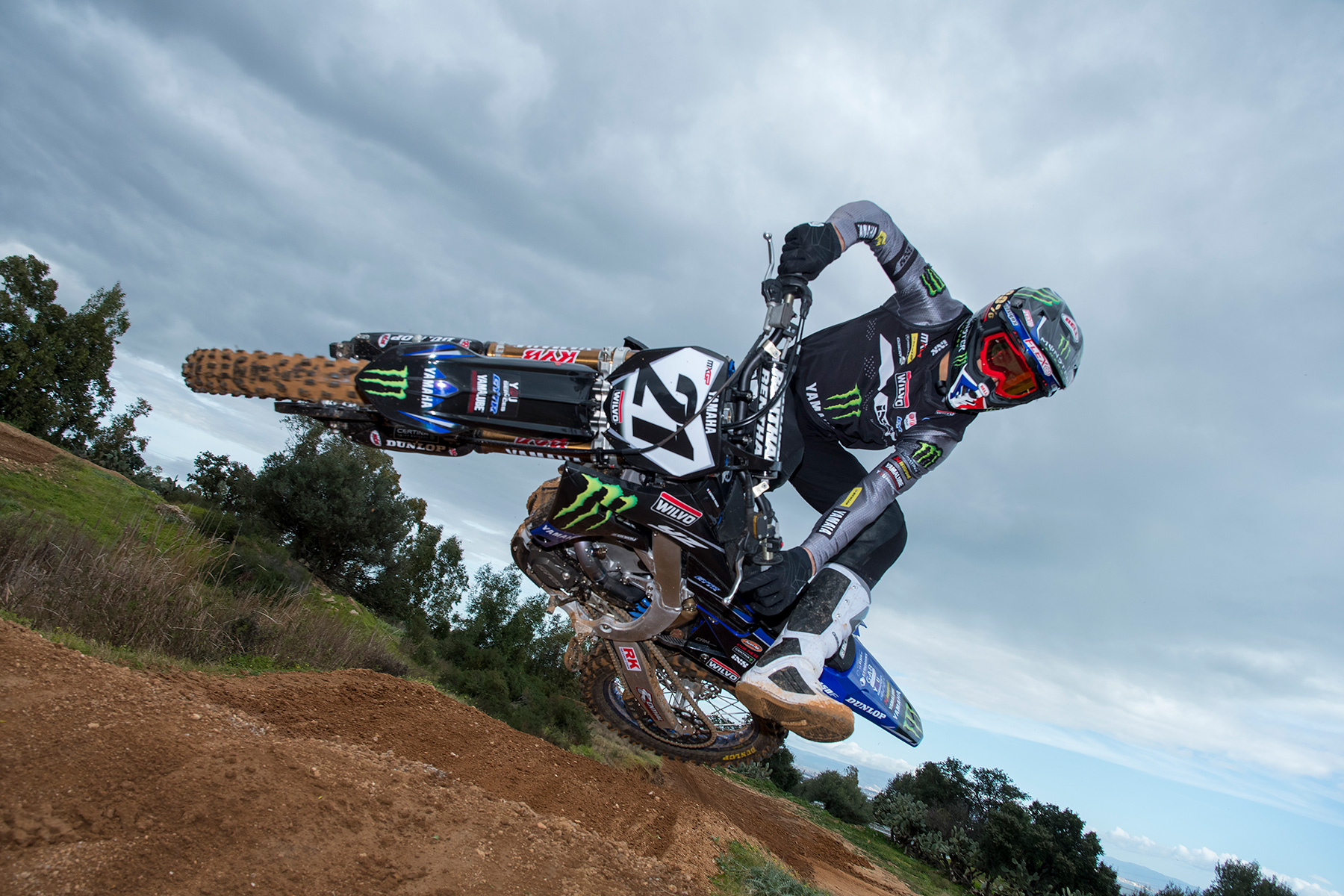 Gautier Paulin
Strengthening Yamaha's 2019 crusade, Monster Energy Wilvo Yamaha MXGP has retained Arnaud Tonus for a third season. In addition, the team has welcomed a familiar name back to the Yamaha Family in the form of Gautier Paulin. Both Tonus and Paulin are experienced Grand Prix racers with an honorable list of achievements that includes a combined total of 63 podium finishes and 13 Grand Prix wins. Having finished inside the top-three in the MXGP Championship on three occasions, 53 of those podium achievements belong to Paulin who has topped the box 12 times.

After a solid off-season where both riders have regularly trained together on the bike and off, the dynamic duo have reaped the benefits of working together and are likely to put their YZ450F motorcycles on the podium this season. 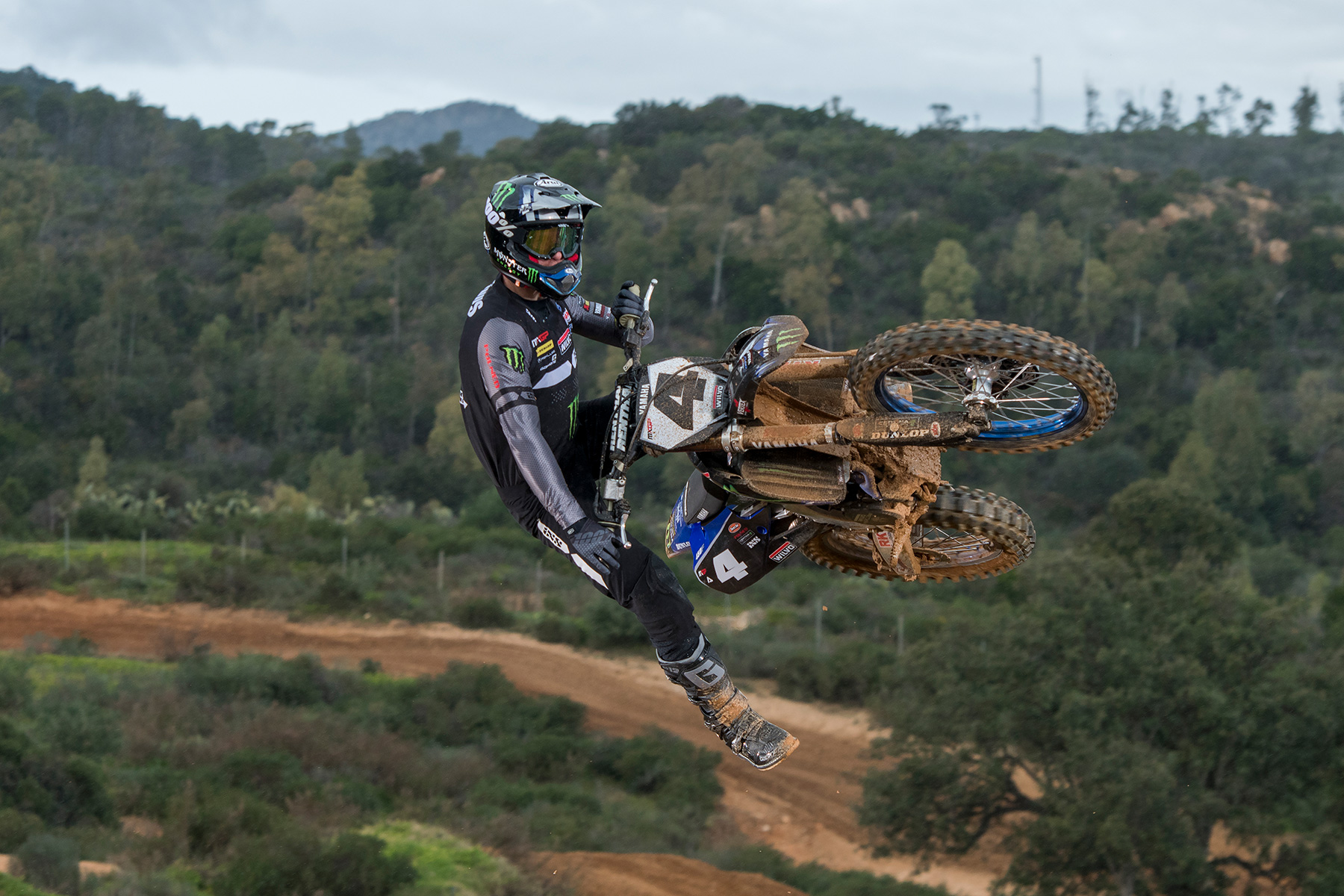 "This year Monster Energy Yamaha Factory MXGP will have Romain Febvre and Jeremy Seewer under the awning. We drafted Jeremy into the ‰Û÷Factory‰Ûª team because I saw some great potential last year with the Wilvo team in terms of his determination, motivation and consistency, so I felt he deserved the opportunity to compete on the YZ450FM alongside Romain. And of course Romain is a rider that I think has the speed to win races. This year he is going into the new season following a fantastic winter. He missed some races at the end of last year and took the time required to recover fully, which he has done and I believe that he will come back even stronger than before. 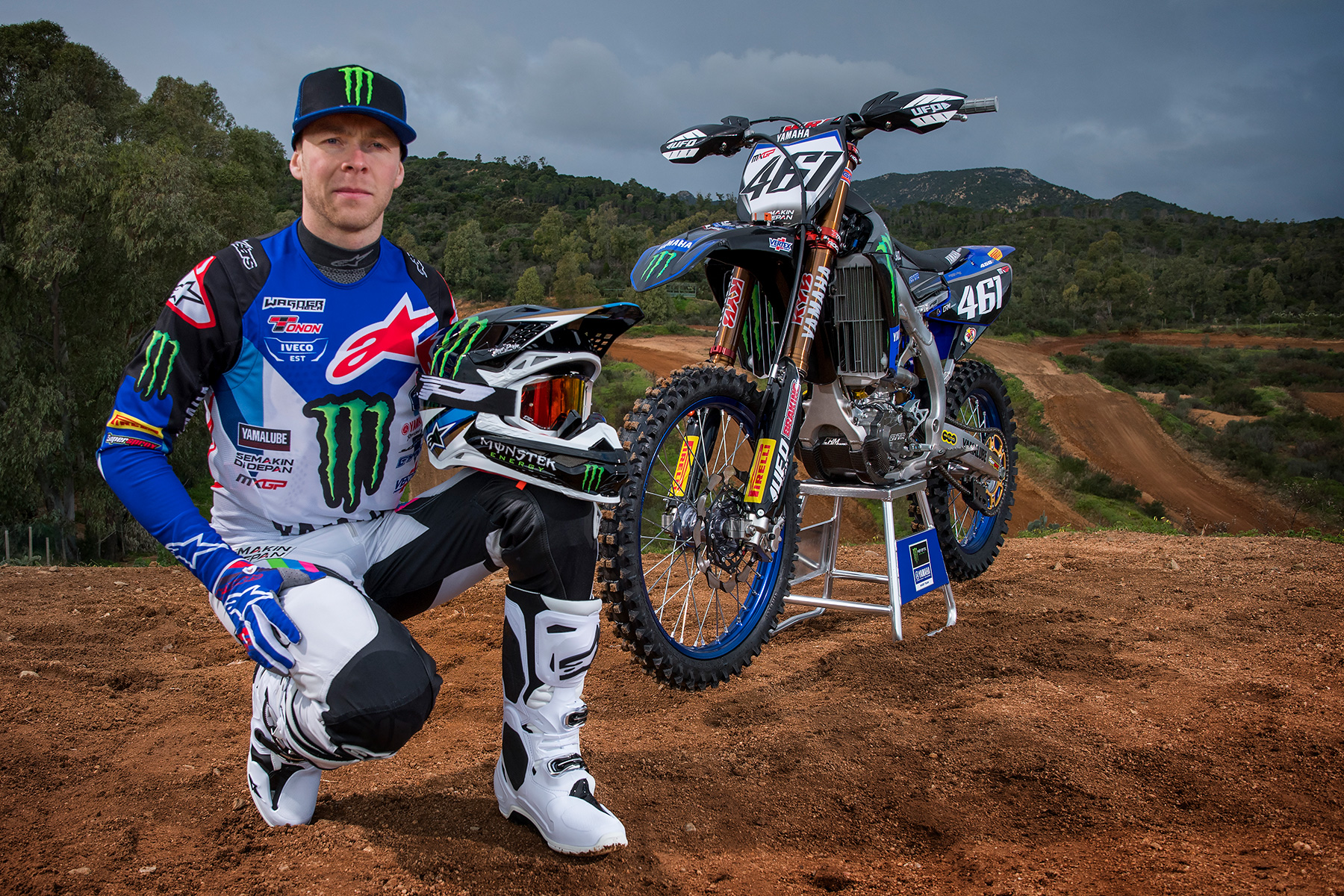 Romain Febvre
"We are confident we will see some excellent racing from both Romain and Jeremy, and also from our Official MXGP team, Monster Energy Wilvo Yamaha MXGP who also have a fantastic line up with Gautier Paulin and Arnaud Tonus. Both Gautier and Arnaud have an enormous amount of potential. Both riders look very comfortable on the YZ450F and have had a great off-season with everything going to plan thus far. The 2019 season is already quite exciting for us at Yamaha Motor Europe, especially with the renewal of the contract with Monster Energy that has seen the brand extend its support to all of our official MXGP and EMX teams as well as the MX2 team. With an excellent line-up across all classes and with the support from Monster it‰Ûªs going to be nice to see a really uniform look for the Yamaha riders competing at the highest level. We cannot wait for the gates to drop at the first Grand Prix in Argentina."

Both teams will travel to Argentina at the end of February where the first round of the nineteen round MXGP series will commence on March 2nd and 3rd. 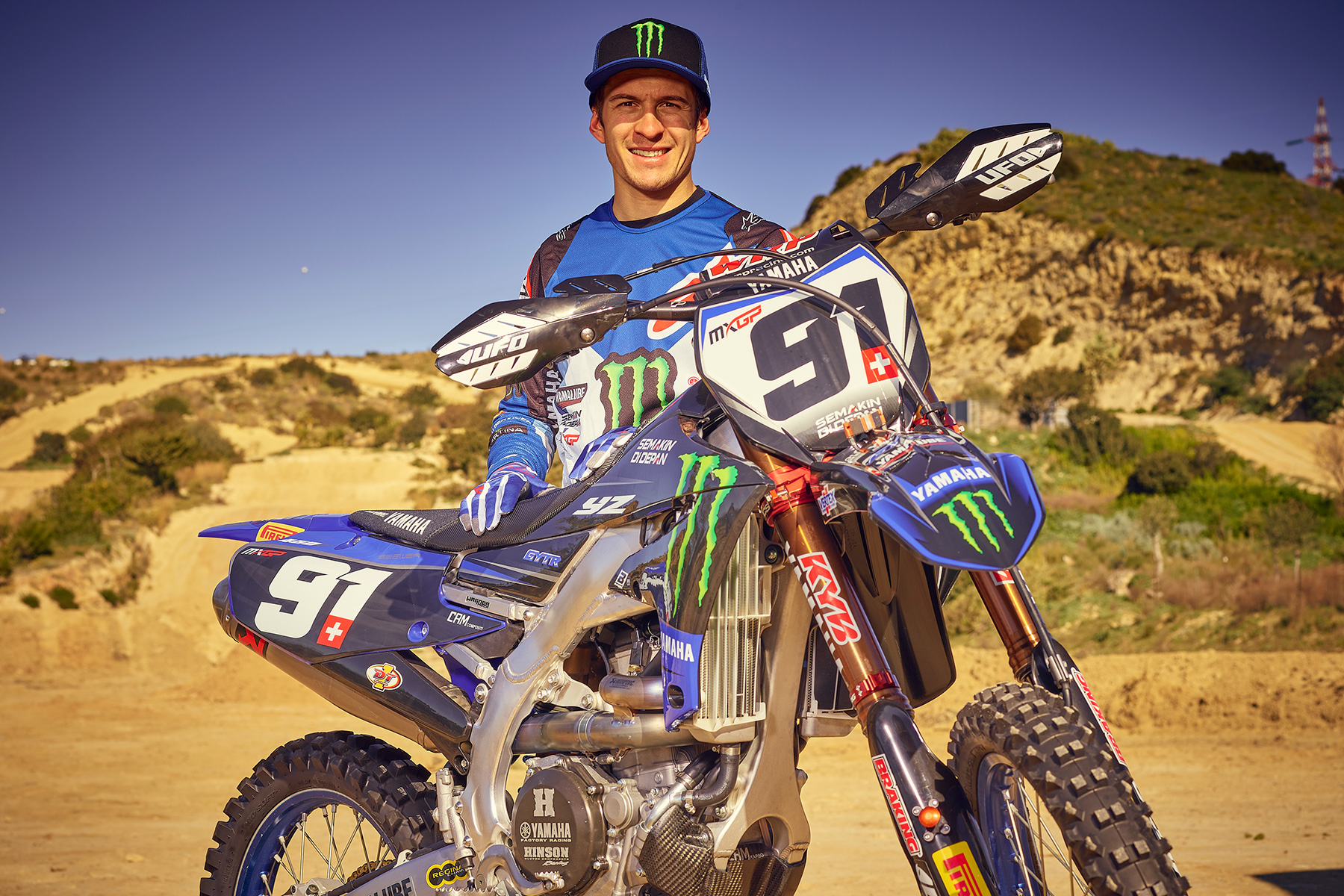