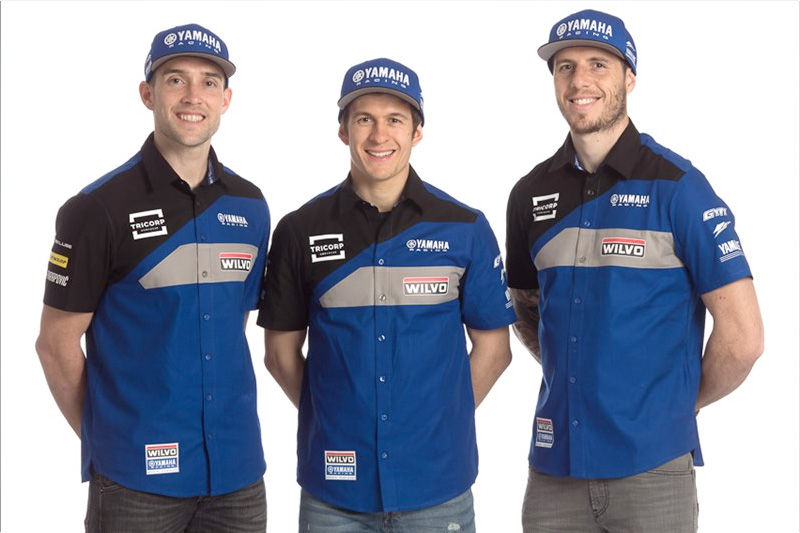 Primed and ready for a new season of off-road racing, Yamaha Motor Europe N.V. has confirmed the official Yamaha teams and riders slated for success inside the 2018 FIM MXGP, MX2 and WMX World Championships, as well as the 2018 EMX250 and EMX125 European Championships.

Strengthening their strategy for 2018, Yamaha Motor Europe N.V. will officially support two teams and a total of five riders inside the world's premier class, MXGP. Spearheading the effort and set to take the YZ450FM to the top of the podium, the Monster Energy Yamaha Factory Racing Team remains unchanged for a third consecutive season where they hope to toast success once again with 2015 MXGP World Champion Romain Febvre and 2014 MXGP vice World Champion Jeremy Van Horebeek.

The Wilvo Yamaha Official MXGP Team will enter their second season on YZ450Fs inside the top-tier class with a dynamic three-man team. Last year's challengers Arnaud Tonus and Shaun Simpson remain under the 'Wilvo' awning and will be joined by one of MXGP's hottest rookies, two-time MX2 vice-World Champion Jeremy Seewer.

In MX2, the Kemea Yamaha Official MX2 outfit has had a total reshuffle with the introduction of three new riders. Heading the line-up, the British Motocross MX2 Champion Ben Watson will be joined by blisteringly fast Russian prodigy Vsevolod Brylyakov and young Belgian mega-talent Jago Geerts. The trio will be manning YZ250F machinery. 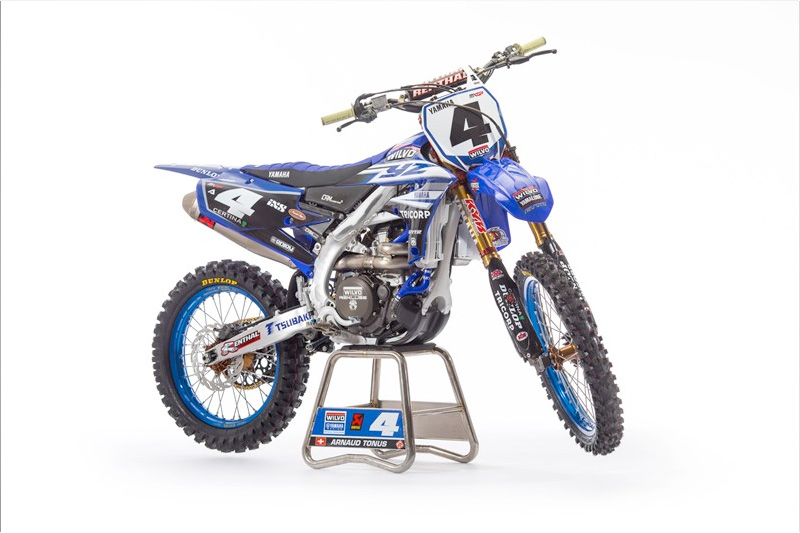 In the European Motocross Championship, the ASTES4-TESAR Yamaha Official EMX250 Team returns with Dutchman Roan van de Moosdijk who remains on the team for a second term where he will be joined by American ace Tristan Charboneau and Italian hopeful Nicolas Lapucci. Meanwhile, in the youngest class that is only open to riders under the age of 17-years-old, the MJC Yamaha Official EMX125 Team holds onto French talent Thibault Benistant and Dutchman Rick Elzinga, who have welcomed with open arms the winner of the 2017 YZ125 bLU cRU Cup, Estonian JÌ¦rgen-Matthias Talviku.

"We are in for a very exciting year," Yamaha Motor Europe MX Racing Manager, Erik Eggens, enthused. "This year we didn't focus on quantity, adding more riders, but instead we focused on the quality of riders that we will support in 2018. This year we aim to further establish the existing teams from 2017, one Factory Team in MXGP and at least one Official Team in every single class, MXGP, MX2, EMX250, EMX125 and WMX. I am excited to see what the boys and girls can do. I believe our line-ups are very talented, very strong and very stable, and that the riders are all highly motivated to achieve their goals.

"The winter has been a successful one for the boys with not too many issues to speak of, which is an achievement as we have fifteen male riders, but it could have been slightly better for our three female athletes as Courtney spent some time recovering from a knee surgery, while Nancy broke her leg training in Spain," Eggens explained. "Nevertheless, I am confident that both girls will be fit to join the five time WMX World Champion Kiara Fontanesi at the first round, while the boys are sure to be on top of their game and prepared to fight for a good place at the opening rounds of the FIM MXGP and MX2 World Championships, and the EMX250 and EMX125 Championships."