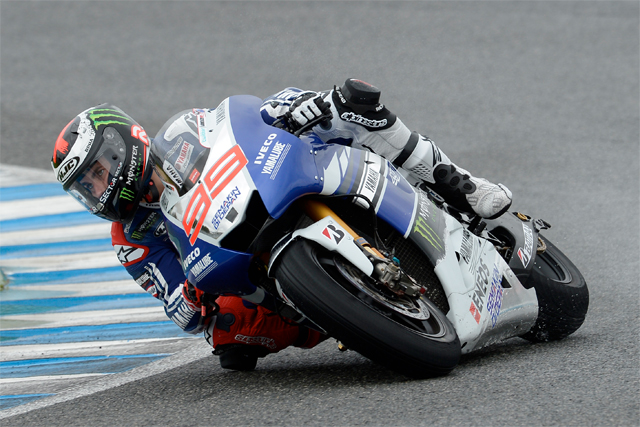 Fresh from two consecutive race victories in Silverstone and Misano, the Yamaha Factory Racing Team are now returning to Spain for the third ‰Û÷home‰Ûª race of the year for defending world champion Jorge Lorenzo, the Gran Premio Iveco de Aragon at the Motorland circuit in Aragon.

Lorenzo has yet to take a victory at the track, scoring a third place podium in 2011 and improving to finish second last year. Fresh from his two consecutive race wins, the reigning world champion is aiming to take a third win as he fights to retain his title.

‰ÛÏI‰Ûªm really looking forward to going to Aragon because in that track we did a very good test before the Assen Grand Prix." Lorenzo explained. "In those tests we were the fastest and now we have an even better bike.

"I'm looking forward to getting to know our new level at the circuit. I feel very good physically and also the last Misano test went very well for us, so I'm going to Aragon feeling positive.‰Û