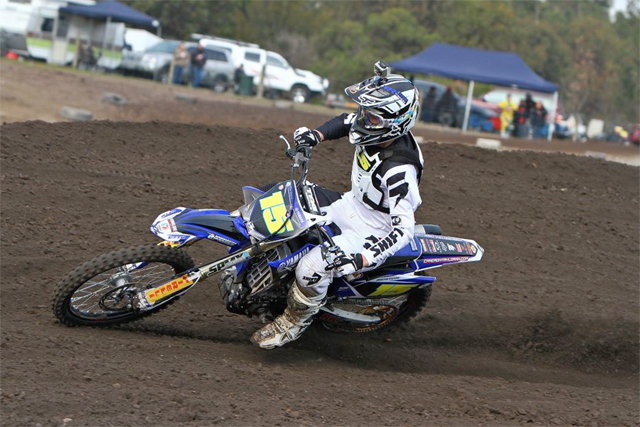 The week-long event, the biggest on the junior racing calendar will see over 500 competitors from Australia and New Zealand converge on Horsham to determine the 2013 championships.

Via their state based junior racing programs, Yamaha Junior Racing will field 12 riders from five states and assist with a New Zealand Yamaha rider.

Jed Beaton and Cody Dyce will represent Victoria in their home state event. Beaton will compete in the 13-14 years 125 and 250cc divisions and is in fine form after a successful season in his home state finishing second in the state championships.

Dyce is 85cc and 125cc mounted and has improved immensely this year and will be a contender in the championship.

From New South Wales is Dylan Heaton in the 15 years division on a YZ125 and YZ250F with Brendon Walther taking on the 85cc and 125cc classes. Heaton is the current New South Wales champion and is looking to finish is his final year as a junior with a bang.

Nathan Crawford and Wilson Todd will make the trip down from Queensland, both with wins in their respective classes in the state championships. Crawford will do battle in the 15 years 125cc and 250cc class while Todd is in the 13 to 14 years division. 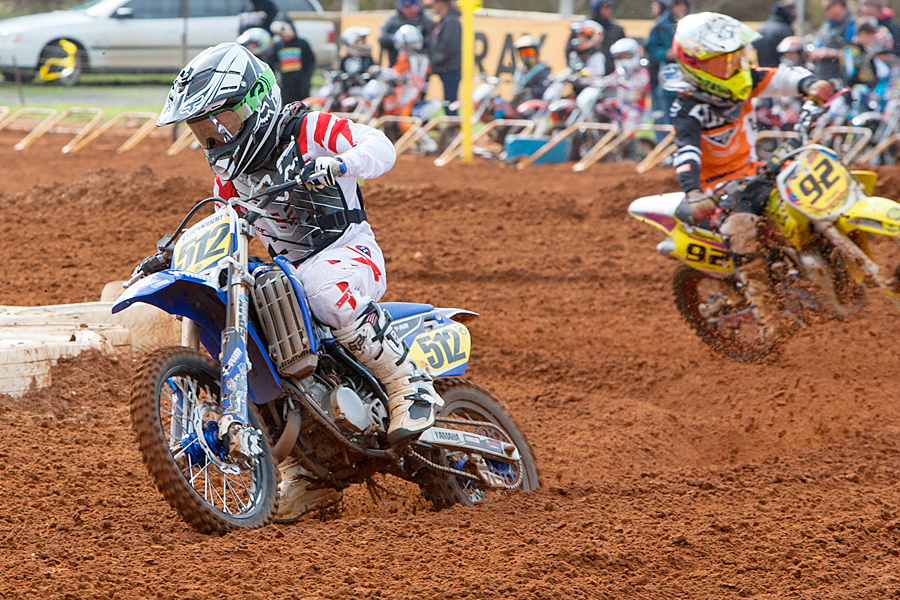 Thomas Larwood will spearhead SA YJR four ride line up
South Australia will also be well represented with a four rider team. Thomas Larwood and Oscar Maule spearhead SA YJR and will be looking for some good results during the week as will two riders coming from Western Australia.
<br. Josiah Natzke from New Zealand will also make the trip across the pond and contest the event. Natzke is the current New Zealand 125cc champion and has competed well as some Queensland events during the year.

‰ÛÏYamaha Junior Racing has had another successful year with plenty of state and regional championships,‰Û