Yamaha Financial Services back on board with World Superbikes 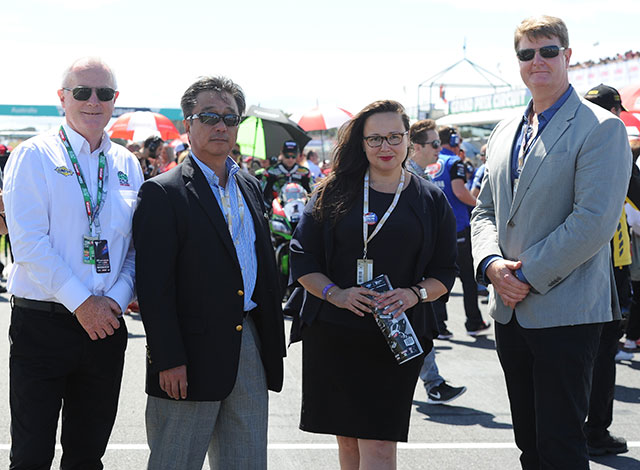 Yamaha Financial Services is back on board as the major sponsor of the Australian round of the 2017 MOTUL FIM Superbike World Championship, continuing its partnership with the Phillip Island Grand Prix Circuit and the DORNA WSBK Organisation for another year.

To be held February 24-26 at the world‰Ûªs motorcycling mecca, the thrilling Phillip Island, the specialist motorcycle finance and insurance company has taken the naming rights position with the event to be called the Yamaha Finance round of the 2017 MOTUL FIM Superbike World Championship.

A race favourite with motorcycle followers throughout Australia and NZ, and television fans across the globe, the Phillip Island season-opener is always eagerly anticipated with the world‰Ûªs fastest production motorcycle manufacturers launching their 2017 campaigns, rider line-ups, race machines and new liveries.

‰ÛÏYamaha Finance and Insurance is delighted to be partnering the Phillip Island circuit and DORNA for a second time in support of the 2017 Australian round of World Superbikes,‰Û