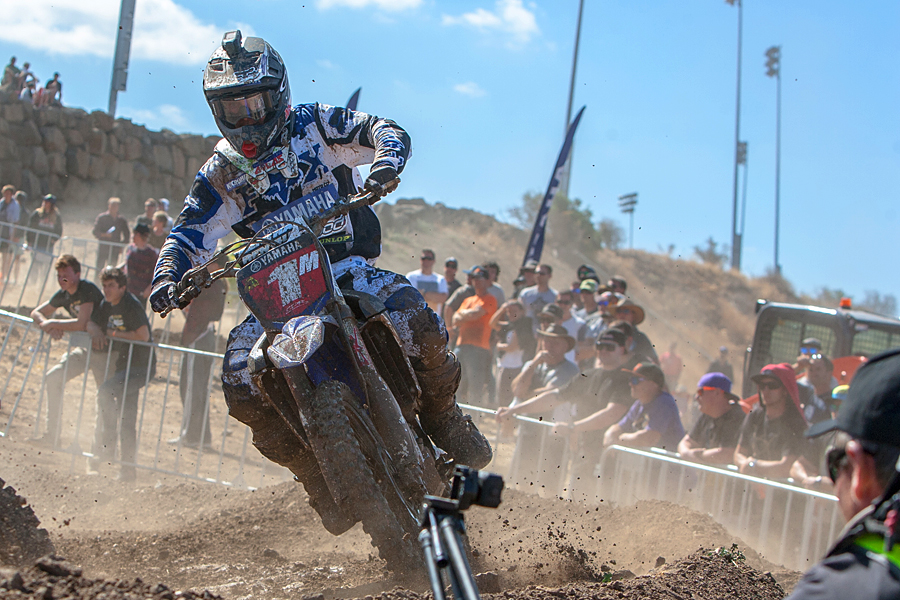 Yamaha‰Ûªs factory supported teams are locked, loaded and headed for Bulahdelah, NSW, for the opening round of the 2014 Yamaha Australian Off Road Championship this weekend.

Yamaha not only have the naming rights of the high profile national off road championship but will have a huge presence on the trail with a host of riders and teams competing under the blue banner.

CDR Yamaha off road will head the Yamaha charge featuring the 1-2 punch of Chris Hollis and reigning 2013 AORC champ, Daniel Milner. Milner steps up from the E1 class (under 250cc) up to the premier E2 (450cc bikes) category after a hugely successful 2013 season.

Testing has gone extremely well for Milner and he is no stranger to the bigger capacity bike having shocked the world at the ISDE last year with a stunning second place finish on the YZ450F.

Hollis enters the AORC full of confidence after winning the season opening Australian Enduro-X championships recently. Since his early season success, Hollis has gelled well with his new team and has spent plenty of time refining the WR450F to his tastes.

Hollis will also compete in the E2 class and will go head to head with his team mate, and good friend, for Outright honours at each and every round. 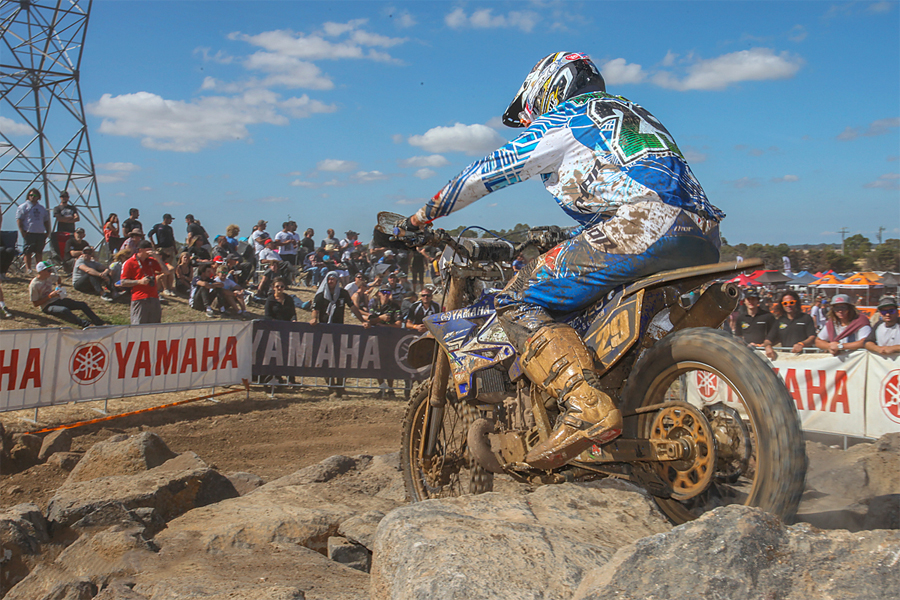 Green is fresh off an arm injury sustained during pre- season testing but has been working hard to be 100% fit by the opening round. Green will be YZ450F mounted and looking forward to getting the season under way.

Stefan Granquist is new to the team for 2014 and will fly the WR450 flag in the E3 class. Granquist is an experienced and consistent campaigner who is capable on all surfaces, in all conditions. The E1 rider in the team will be Tom McCormack. McCormack impressed during the 2013 season with his speed and is looking to take another step forward in his racing this year.

Beau Ralston will also race with support from the Active8 team as he makes his move from motocross to off road.

More Yamaha representation will come in the form of Kirk Hutton in the veteran‰Ûªs class as well as Jemma Wilson and Emilie Karlsson in the Women‰Ûªs category.