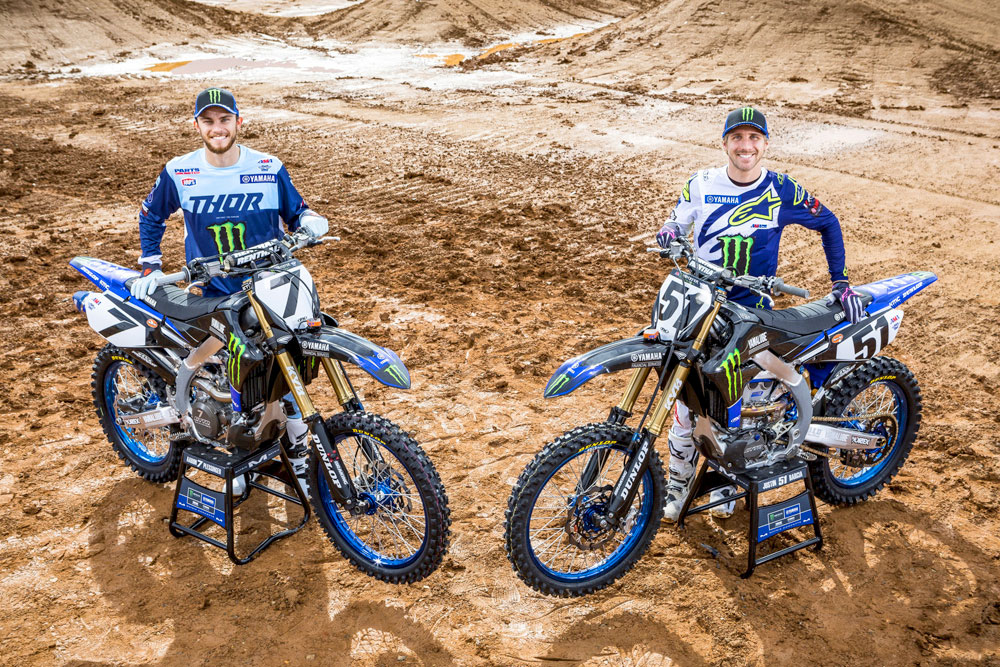 Under the Monster Energy/Yamaha Factory Racing Team name run by Yamaha Motor Corporation, U.S.A (YMUS), the duo will hit the track this weekend at the opening round of the 2019 Monster Energy AMA Supercross Championship set for Saturday, January 5, 2019 at Angel Stadium in Anaheim, California.

I‰Ûªm really excited to have extended my contract with the team. It‰Ûªs an honor and a pleasure working with everyone at Yamaha.

"It started out as just a fill-in ride and it turned into something a lot more. I can‰Ûªt ask for a better team, it‰Ûªs just been awesome. We‰Ûªve really turned my career around, I was in a really tough place, struggling a lot and I wasn‰Ûªt sure what I was going to do next and Yamaha gave me the opportunity to ride a really good motorcycle and I went out there and gave it my all and put in some really good results," Barcia continued.

"It‰Ûªs just been a pleasure working with all the guys on the team and riding the new Yamaha 450. I‰Ûªm really excited for the future and I hope to finish out my career at Yamaha, that‰Ûªs definitely my goal.‰Û 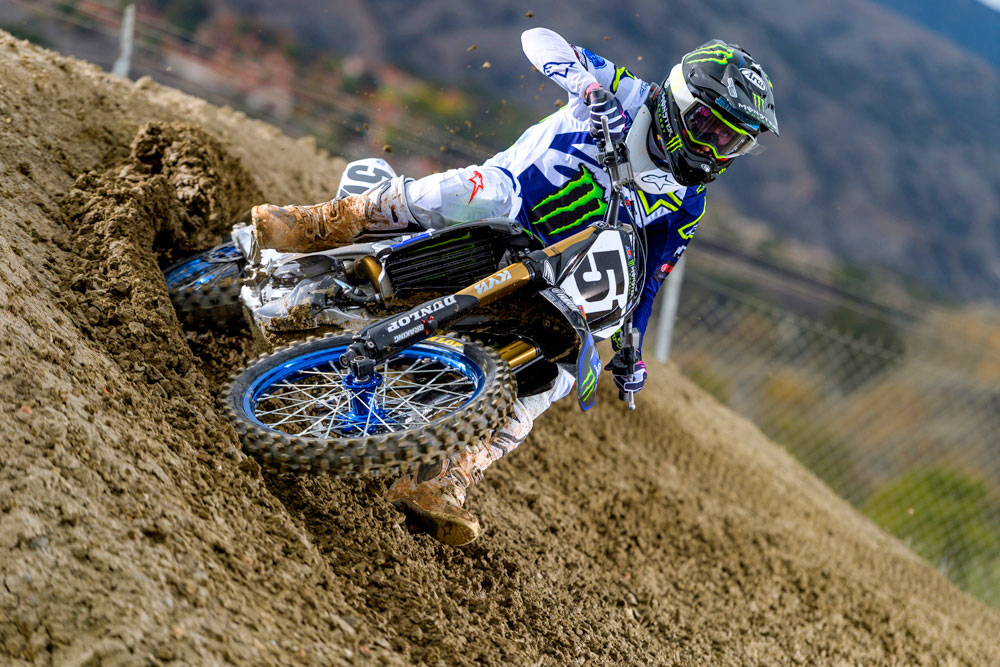 After impressing in 2018 as a fill in rider, Justin Barcia now continues with the Monster Energy/Yamaha Factory Racing Team in 2019
Plessinger is happy to continue with the manufacturer he has spent the last 10 years with.

‰ÛÏSigning with Yamaha for the 450 Class is amazing!" Plessinger enthused. "I‰Ûªve been with Yamaha since 2008 and we have had an awesome relationship ever since. I feel like it‰Ûªs going to go really well for me next year, just being on a great team with good people around. I can‰Ûªt wait to get started!‰Û 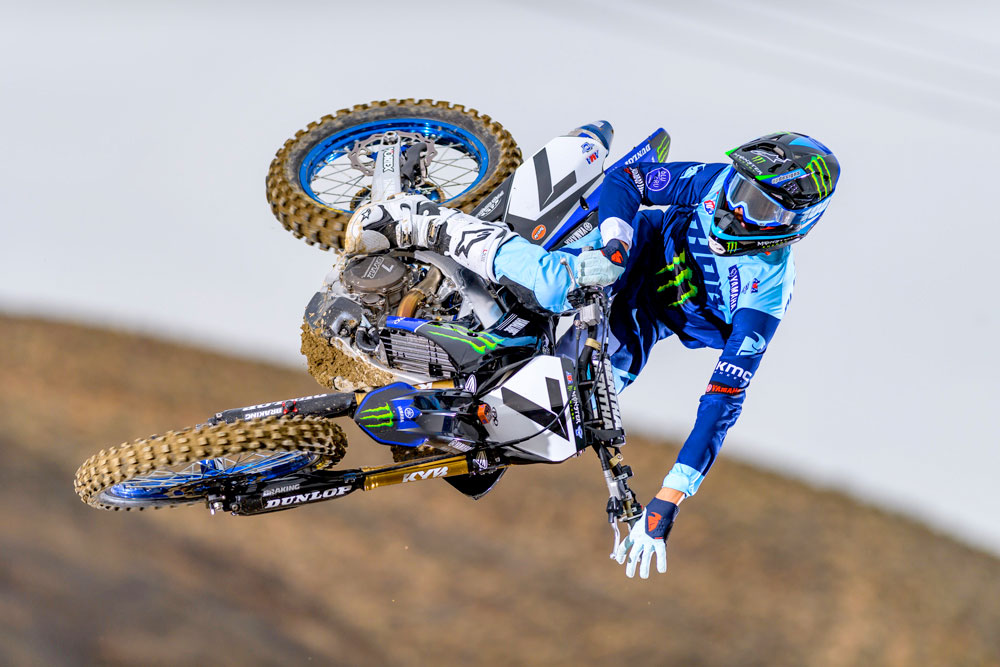 Aaron Plessinger will be making his debut in the premier class after clinching the 250SX West and 250MX titles last year.