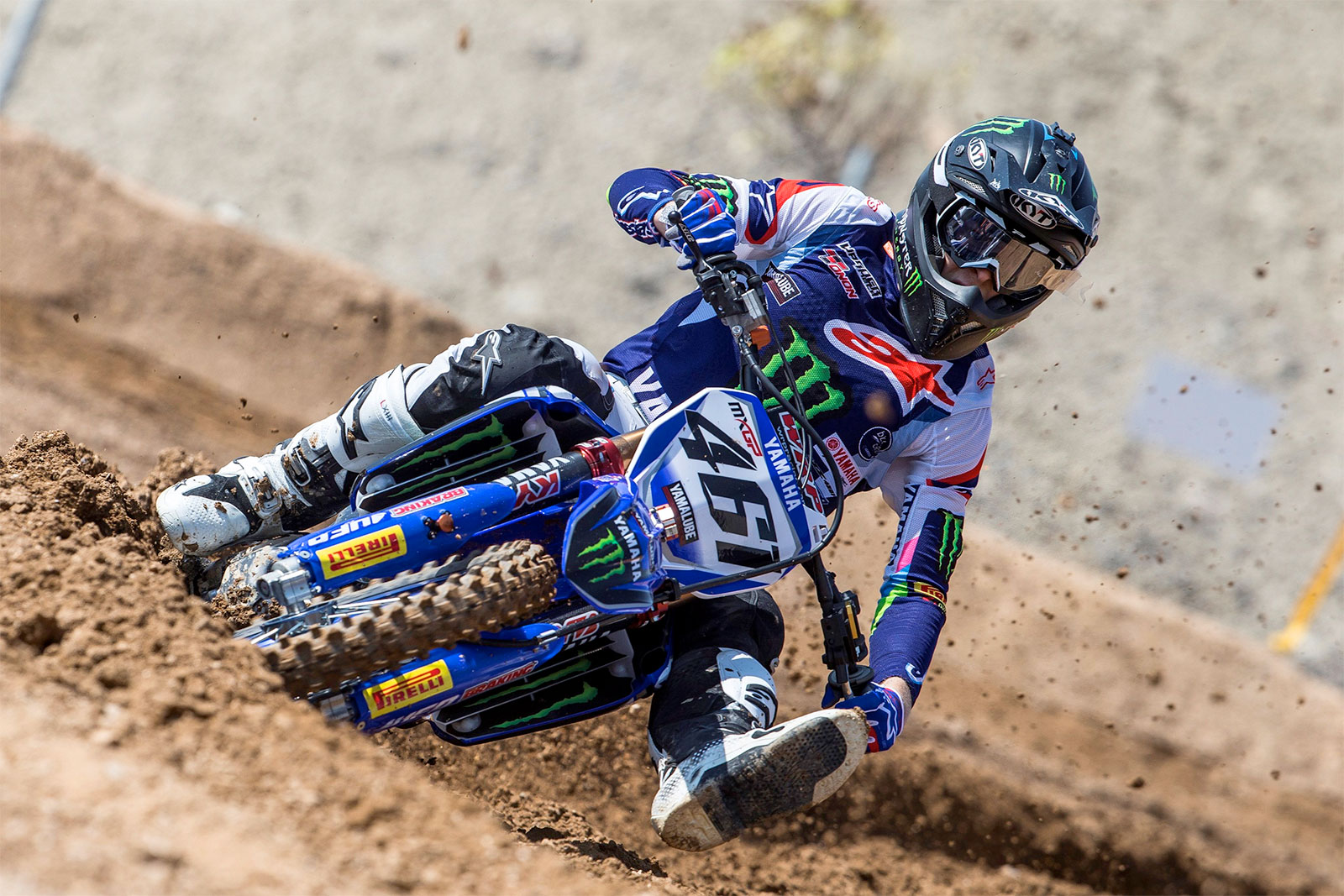 After setting the fastest lap time in the first practice session at the MXGP of Turkey, Febvre suffered from a heavy fall in the second session that resulted in a broken rib.

Febvre returned to his home, in Belgium, after the Grand Prix and used the weekend off to rest and recover from the impact. He tried to ride for the first time since the accident earlier this week where he confirmed that the rib is not yet healed. Due to the immense pain he was experiencing, the 26-year-old Frenchman has decided to withdraw from the Dutch Grand Prix this weekend.

Despite missing the most recent Grand Prix, Febvre remains fifth in the MXGP Championship Standings.