Yamaha Motor Europe has announced that its winning partnership with Monster Energy in MXGP will now be extended to the official Yamaha Rally squad.

The renamed Monster Energy Yamaha Rally Team will contest all five rounds of the 2020 FIM Cross-Country Rallies World Championship, which will span three continents and feature events in the Middle East, North Africa, Asia and South America. The goal for the team is clear; to fight for the 2020 world championship title.

The 2020 FIM Cross-Country Rallies World Championship gets underway with the Abu Dhabi Desert Challenge in March, followed in May by Rally Kazakhstan. In July the Monster Energy Yamaha Rally Team will contest the 8000 km Silk Way Rally, which starts in Moscow's Red Square and finishes in China, before heading across the Atlantic the following month for the Rally dos SertÌµes in Brazil. The season will conclude with the Rally Du Maroc in North Africa in October.

Ahead of what promises to be a demanding season, the Monster Energy Yamaha Rally Team will contest the 2020 Dakar Rally which, after a 10-year sojourn in South America, heads into Asia for the first time, with the entire route contained within the borders of Saudi Arabia.

For the 2020 edition of the Dakar Rally, which will be contested over 12 stages and will cover a total of 7500 km, the Monster Energy Yamaha line up will feature Adrien van Beveren, Xavier De Soultrait, Franco Caimi and Jamie McCanney.

Van Beveren was the highest placed Yamaha rider in the 2019 championship standings, with his best result coming in the Silk Way Rally, which the 28-year-old Yamaha rider finished on the podium in third place. The Frenchman is a former stage winner at the Dakar and led the rally for four stages in 2018 before being forced to retire following a crash. 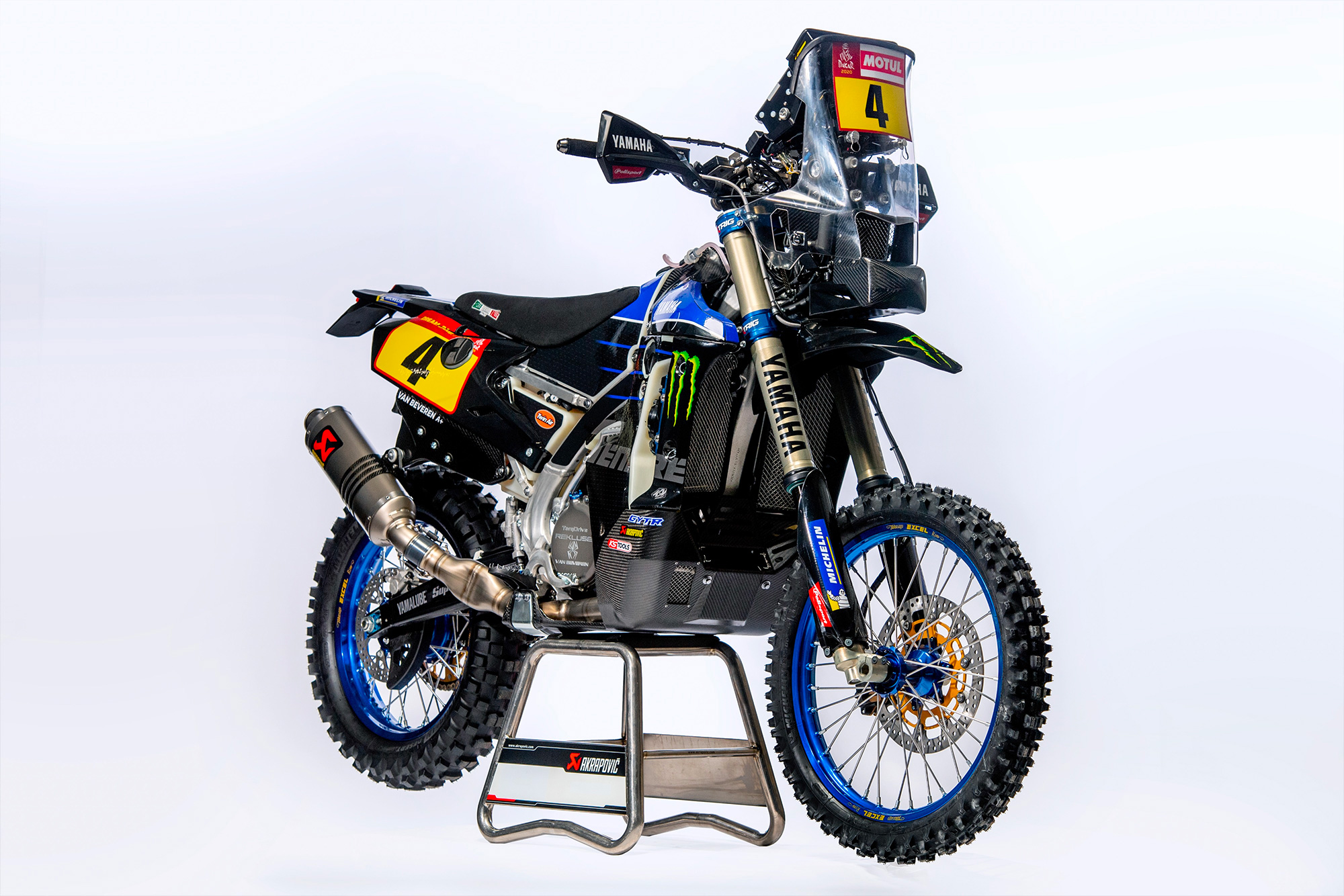 De Soultrait is also a former stage winner at the Dakar Rally. The Frenchman took victory on stage three and then backed that up with a podium finish on stage five to finish the 2019 edition of the rally in a creditable sixth place, a result he is keen to improve upon in 2020.

Following a highly successful career in Enduro racing, where he won multiple national titles in South America, Caimi made the switch to rally competition at the age of 28 and impressed the global rally scene by finishing in eighth place on his Dakar debut in 2017. The Argentinian rider returns to the Dakar in 2020 determined to repeat his debut success, having retired from the previous two editions.

McCanney, from Douglas on the Isle of Man, faces a baptism of fire in Saudi Arabia. The Enduro Junior World Champion in 2015 and E2 vice-Champion aboard a Yamaha in 2017 and 2018, the Manxman switched to Rally at the end of the 2018 season and after one year of intense preparation he is ready to join his three teammates in Jeddah on 5th January 2020, to start the Dakar for the first time.

2020 will be only the second time in its 40-year history that the Dakar route has been confined to a single country. In 2019 the rally was run wholly in Peru following the withdrawal of Bolivia and Chile from the event. At the moment, where the organiser is building up the 'third chapter' in the history of the Dakar, Yamaha is not comfortable with this format and encourages the organizer to return to the original spirit of a true multi-country adventure. 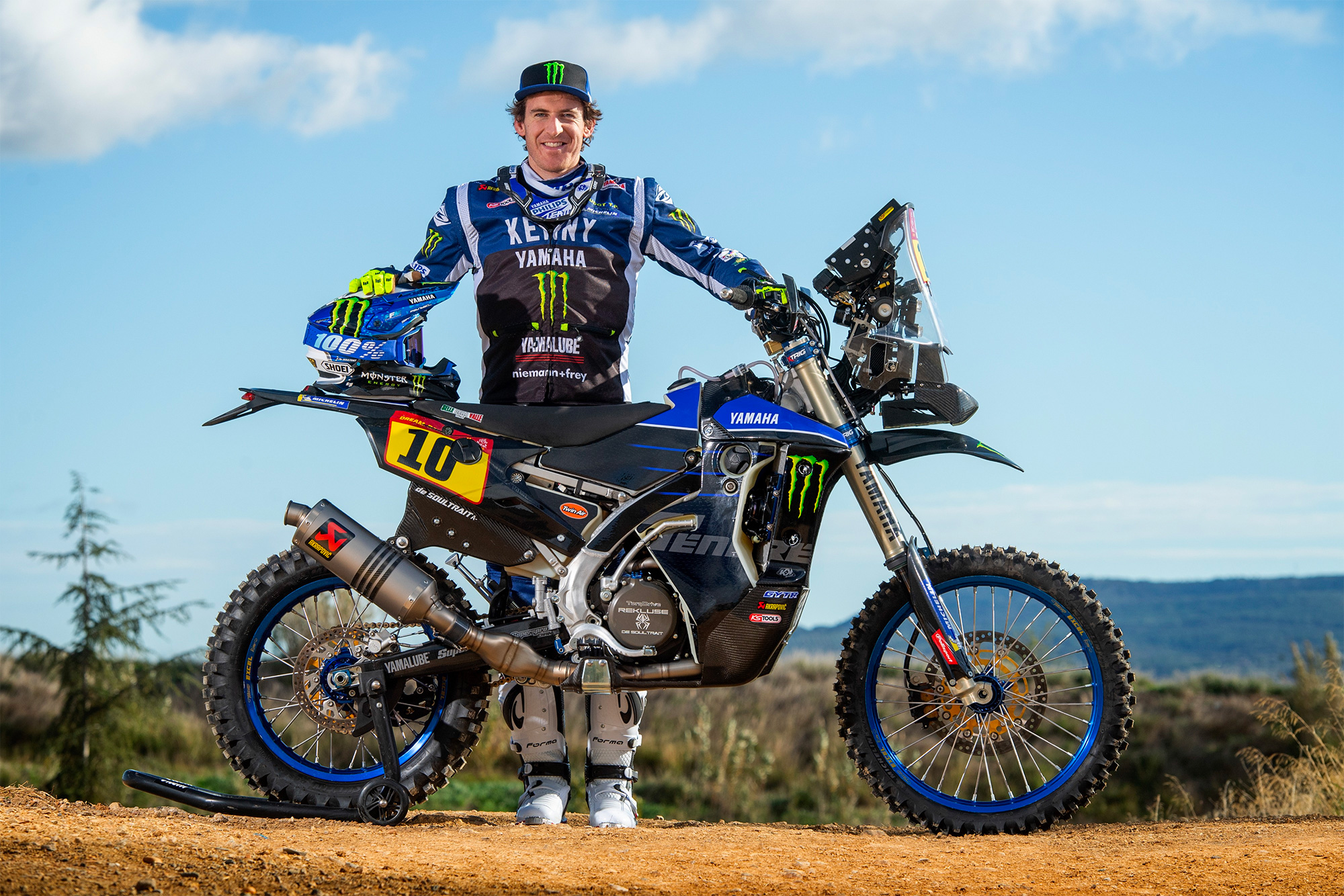