Yamaha Enduro team ready to get down to business in 2017 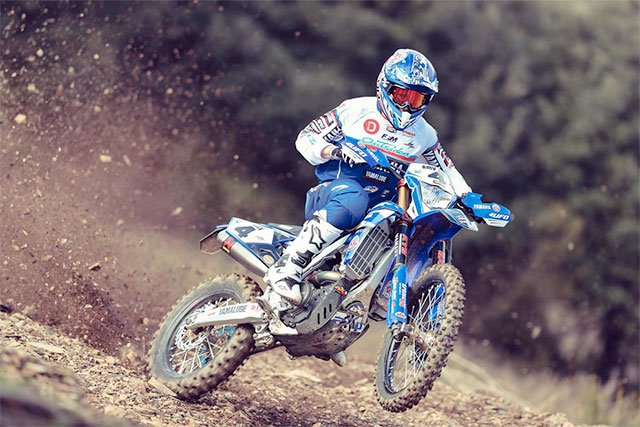 France's Loic Larrieu
Restoring Yamaha's status as a key player in the FIM Enduro World Championship during 2016, the Outsiders Yamaha Official Enduro Team will field Yamaha's official representatives in both the EnduroGP and Enduro 2 classes of the 2017 series. Wrapping up 2016 with two class victories and an impressive total of nine podium results, the team has formed a solid rider line-up for 2017 with France's Loic Larrieu and Manxman Jamie McCanney set to battle for top honours in their respective EnduroGP and Enduro 2 classes.

Focused on youth rider development the Johansson Yamaha Junior Enduro Team will be Yamaha's official representative in the Enduro Junior category of the 2017 FIM Enduro World Championship. Managed by former WEC competitor Joakim Johansson, the Swedish-based team has warmly welcomed the return of Mikael Persson who back in 2015 secured the FIM Youth Cup title aboard the team's enduro modified YZ125 machine. 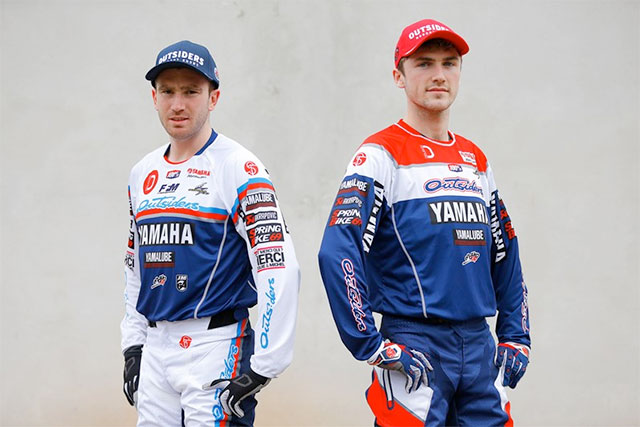 "We've managed to rebuild Yamaha's image as a top contender in top-level enduro racing so now it's time to battle for championship honours in all three main classes. We're lucky to have three great riders that are highly motivated to succeed and bring Yamaha to the top in EnduroGP, Enduro 2 and Enduro Junior. Loic Larrieu won two GPs and got third overall last year, so for 2017 he is focused on nothing less than the top.

"Jamie McCanney has proven he's a top contender. For 2017 Jamie will race Outsiders Yamaha Official Enduro Team's WR250F machine in Enduro 2 class. As for Mikael Persson, he already has one full year of top-level competition under his belt. Switching to the Enduro Junior class for 2017, we expect Mikael to go head-to-head with the best and hope he will come out on top," Kowalski concluded. 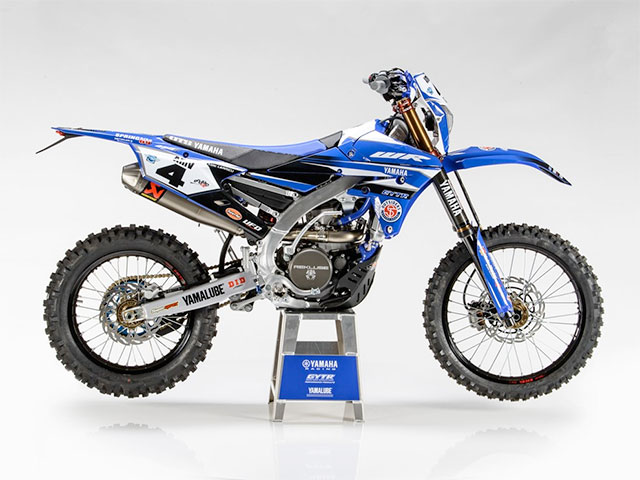