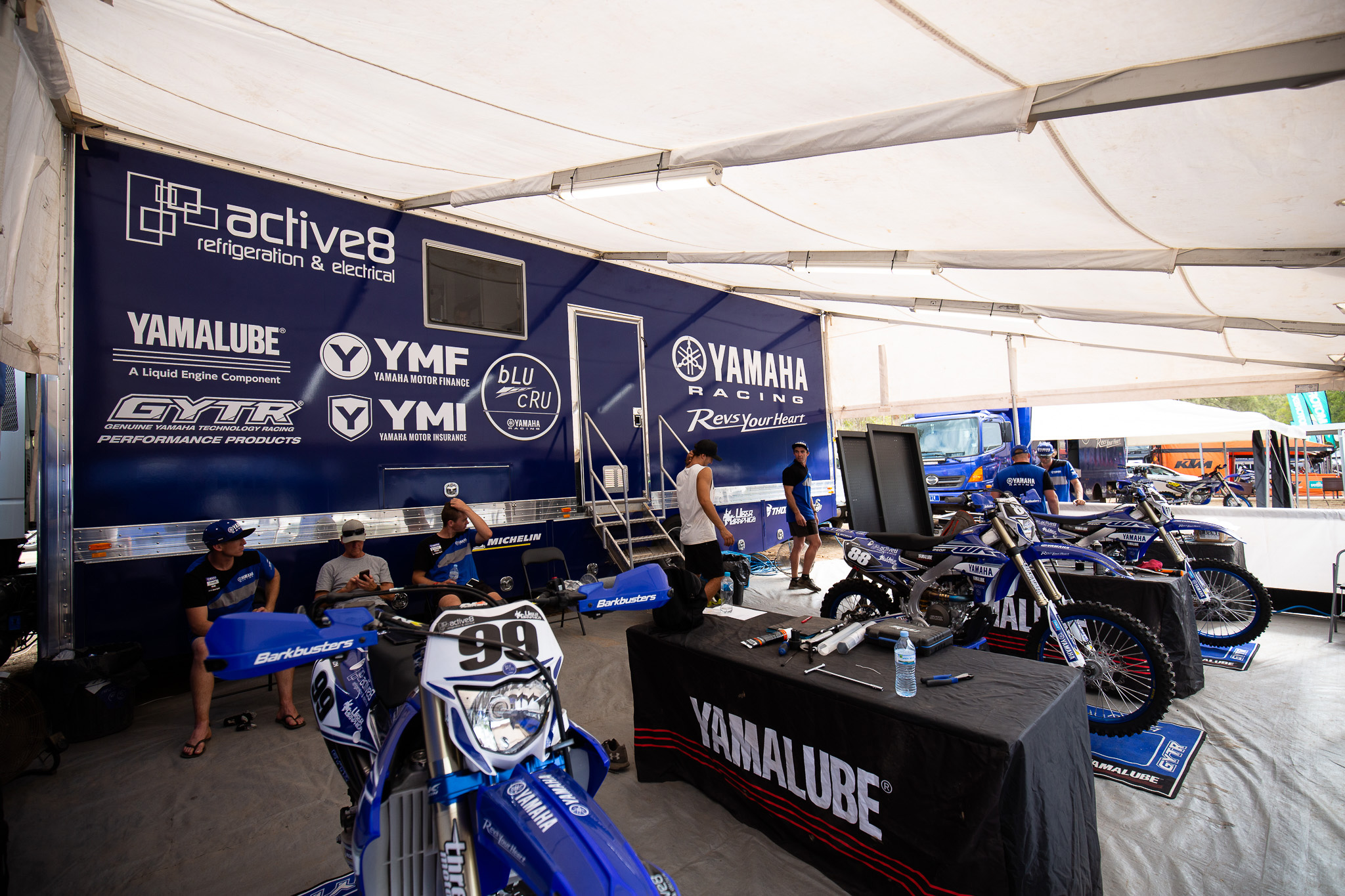 For a record 15th consecutive year, Yamaha Motor Australia will be the major sponsor of the 2020 Australian Off-Road Championship.

The partnership sees a significant expansion of the 2020 Yamaha Australian Off-Road Championship (AORC) which will feature a massive 15 classes of competition, with new junior classes, the return of the 2 Stroke Cup, and Vintage class and continuation of all senior classes.

Following Australia‰Ûªs success at the World ISDE this year, the new look expanded competition will take championship rounds to Queensland, New South Wales, South Australia, Victoria and for the first time in history Tasmania and include sprint, cross country and enduro formats.

This 15-year partnership has produced a credible, sustainable and dependable championship for off-road racing enthusiasts that not only caters for grass roots motorcycling but has also produced talented riders that have gone on to the greatest of heights on the world stage.

‰ÛÏMotorcycling Australia (MA) are very pleased that Yamaha Motor Australia has again for a record 15 years cemented its support of the Yamaha AORC,‰Û